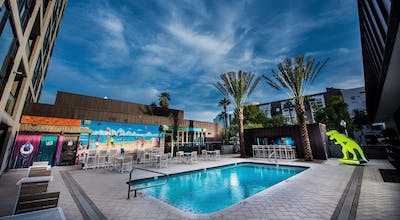 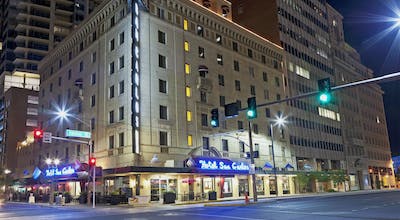 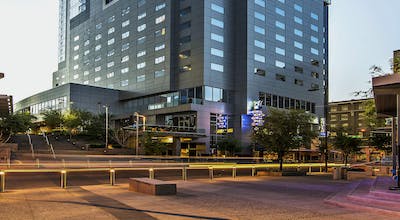 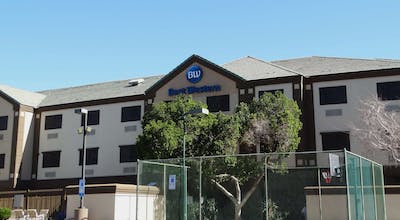 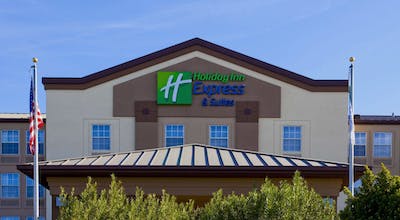 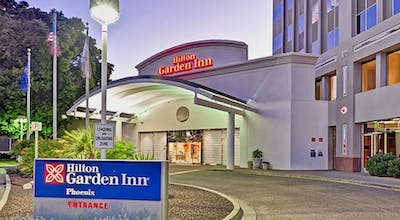 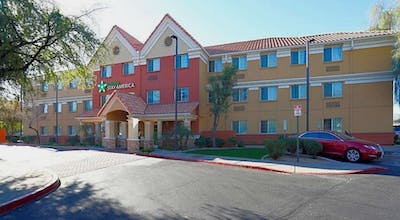 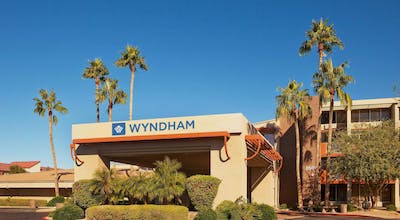 Where to stay in Phoenix

More nearby neighborhoods in Phoenix

Located in the middle of the Arizona desert, Phoenix is a vibrant city known for its year-round sunshine, its proud sports culture, and its eclectic arts and entertainment scenes. Downtown Phoenix is where you'll find all the action in this city, as there's always something happening in this urban center. Unlike much of Phoenix, which consists of sprawling residential neighborhoods, downtown Phoenix feels like a true urban center, which means that you can walk everywhere you want to go. Because of downtown's ideal location and its excellent selection of activities and attractions, I decided to stay in the neighborhood on my recent trip to Phoenix. I relied on HotelTonight to book my hotel in downtown Phoenix, because I always know I can find great last-minute hotels through HotelTonight.

Downtown Phoenix is the city's hub for the fine arts. This urban center features a number of music and performing arts venues, such as the Orpheum Theatre, Symphony Hall and the Comerica Theatre, among others. Locals from all over Phoenix visit downtown when they want to get their fine arts fix, which is why I felt lucky to be able to stay in the heart of the city's arts hub. Whether you want to catch a concert, attend a symphony or see a popular musical, you'll find something to entertain you in downtown Phoenix.

There's one thing you should know about Phoenix before you visit--Phoenicians love their sports. Phoenix is a world-class sports city, and you can attend sporting events year-round in downtown Phoenix. Many of Phoenix's best-known teams play at venues downtown, including the NBA's Phoenix Suns and the MLB's Arizona Diamondbacks. If you want to get a feel for the local sports culture while in Arizona, you shouldn't miss out on the chance to join the locals for a game.

I'll be honest--I never thought of Phoenix as a bustling metropolis. Instead, I just assumed Phoenix was home to luxurious resorts, bright green golf courses and sprawling suburban communities. While Phoenix is home to plenty of these, too, it does also offer a major urban center. Comprised of roughly 100 square blocks, downtown always has something exciting to offer locals and visitors, which is why I was glad I booked my hotel in downtown Phoenix. I had a blast during my brief Phoenix getaway, and next time I decide to return to Phoenix, I'll be sure to book my hotel through HotelTonight, which always helps me find great deals on last-minute hotels around the world.