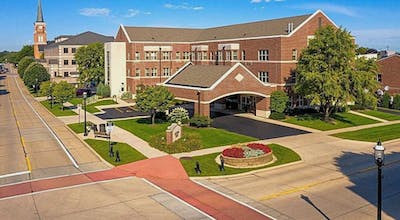 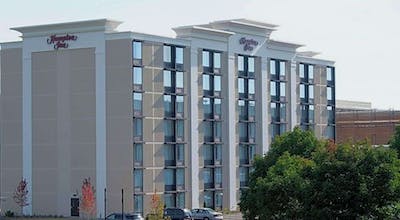 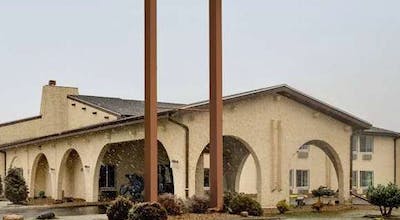 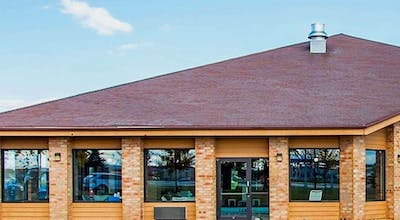 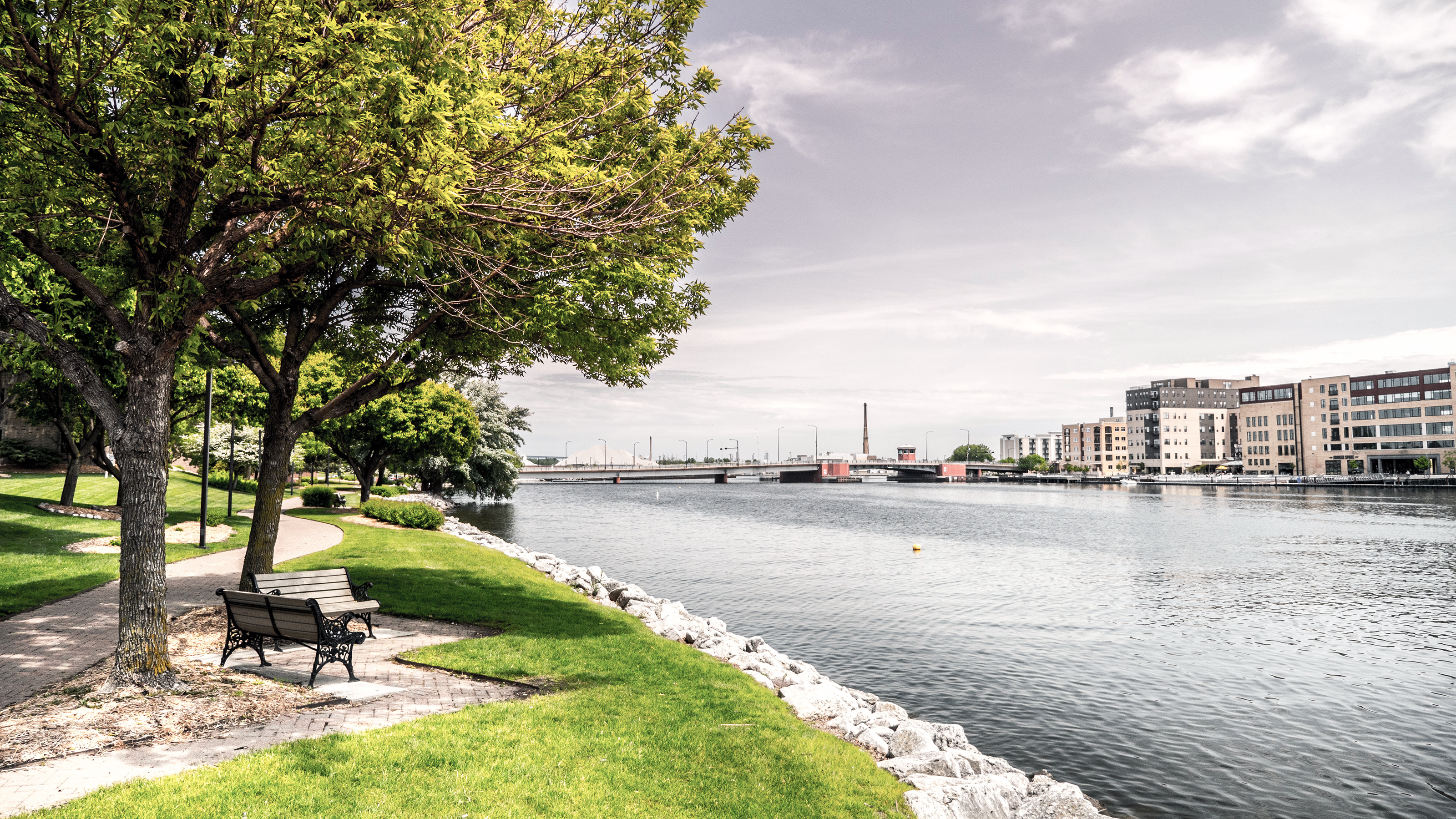 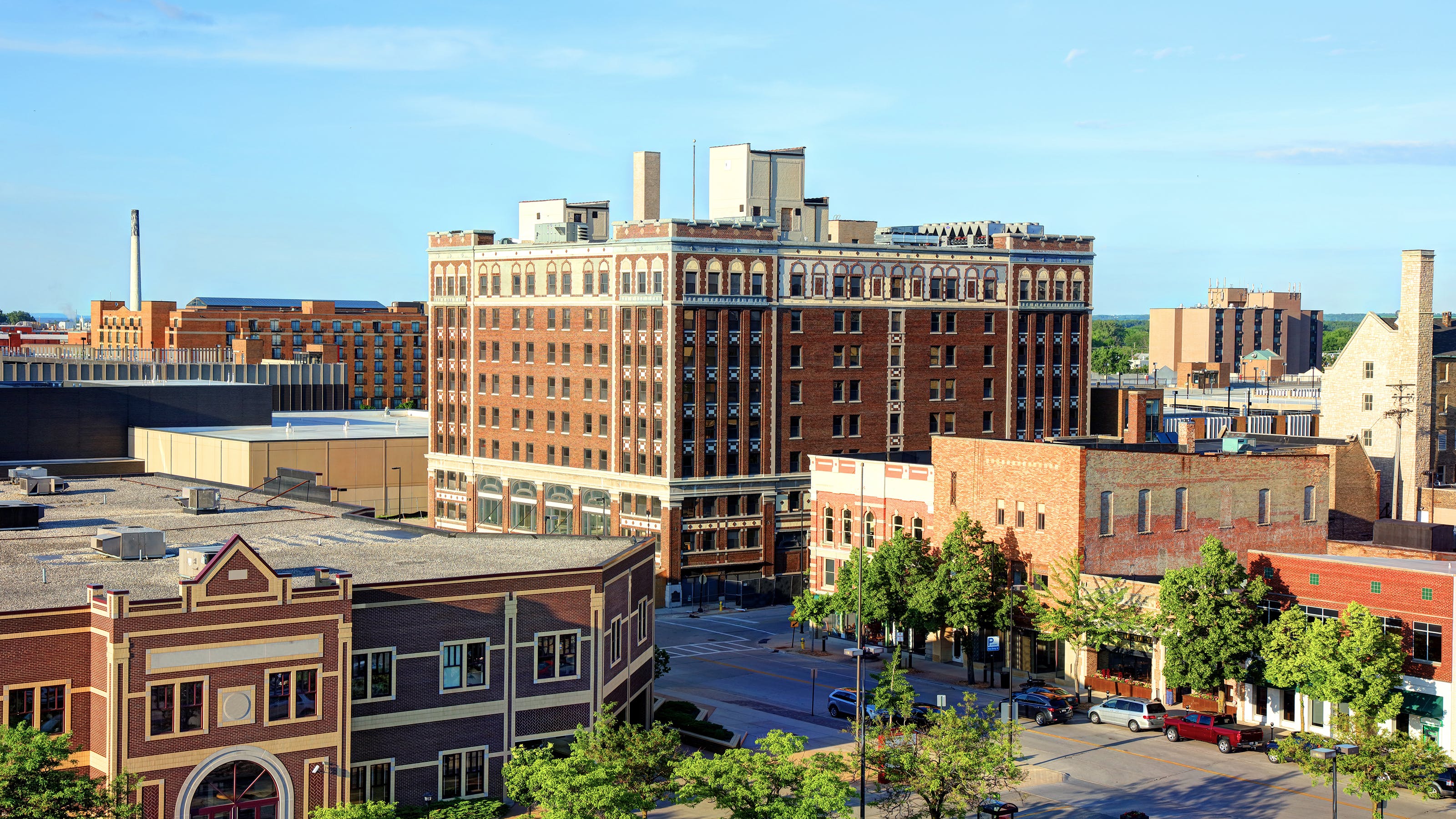 What Guests are Saying About Green Bay 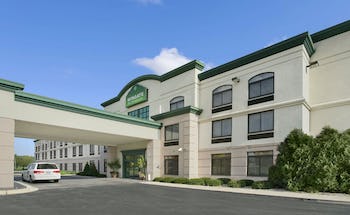 Green Bay is not a big city. It's a place where the population is approximately 100,000 people. We pass through cities like this all the time, especially someone like me who travels regularly for work. Yet, there is a special vibe to this place. Sure, it may have something to do with the enormous and gorgeous football stadium that sits in the middle of everything, but it goes beyond that. Green Bay is a place where the locals are thrilled to show you what they're all about and what their home is all about. That's why I decided to stay for a day when I found out that my meetings had been cut short. I'm always ready to explore a city as opposed to sitting around for a day waiting for my flight.

I spent a bit of time renting a car for a day, which didn't take long because the airport in Green Bay is relatively small and the people are so friendly and helpful. It was then that I became a bit concerned, as finding a last-minute hotel can be difficult. Fortunately, this process turned out to be the simplest of the entire experience. I logged onto HotelTonight, looked at the available Green Bay hotels and made my choice. Within seconds, I had my accommodations and like everything else in Green Bay, I didn't have to go far to get there. I dropped off my things and it was off to explore.

I decided to start in the southern part of town, as the entire area is naturally organized along the Fox River. De Pere is technically a city that's separate from Green Bay, but it feels like a connected community. I strolled around the beautiful campus of St. Norbert College, where the Green Bay Packers stay every summer during training camp. I took in some of the sights of the quaint downtown area, featuring little shops and restaurants. I decided to hold off on eating for now, as I had other places to go and other things in mind.

I took a very scenic route north from De Pere to Allouez, one of the seemingly bedroom communities in the area. Allouez is also quaint, quiet and beautiful. There is also a lot of history in this part of town, and even a place or two where you can see what life was like 150 years ago. Allouez seems to connect one part of town to the rest, and I enjoyed seeing all of the kids at play in all of the different parks that are naturally built into the landscape.

I kept going in the same direction and soon found myself in downtown Green Bay. It's easy to see that a lot of investment has gone into this area of the city in recent years, and it's equally easy to see that these investments have been made wisely. Downtown used to be home to a mall and not much else. Now you'll find restaurants that serve just about every kind of food you can imagine, local shops and cafes that provide tasty treats.

I crossed the Fox River on the Ray Nitschke Bridge – yes, that Ray Nitschke – and drove into the west side of Green Bay. A quick left turn brought me into Ashwaubenon, which is the center of all things Green Bay Packers. Before I knew it, I was looking at a towering football stadium that actually looks like an inviting home. That's not all there is, either, as there is the Green Bay Packer Hall of Fame nearby and a whole lot of other things to enjoy. Before taking some tours, I decided to eat. Green Bay is one of the few places left that actually has sit-down hamburger restaurants. I ate at one and it won't be a meal I'll soon forget.

After a full afternoon of experiencing all things Green Bay Packers, I was starving. I had headed west from Ashwaubenon and wound up in a lovely area of town known as Suamico. I was driving by a lot of family-owned taverns and the like and realized it was time for dinner. I pulled into one of them and saw a sign advertising their perch fry. I didn't know what that was, but decided to give it a go. Boy, was I glad I did. These are tasty white pan fish deep-fried in beer batter and served with rye bread and coleslaw. It was an amazing meal.

It was a great day, and one that I'm glad I spent in Titletown, as it's known, getting to know a new place. I laid down to rest in my perfect room and realized for the first time that HotelTonight had helped me make what is normally the most complicated portion of an unexpected stay the easiest – Green Bay hotels were ready for my choosing within a few taps with my fingers. If you find yourself in this type of situation, work with HotelTonight and take advantage of your opportunities.

How many hotels are in Green Bay?

There are 49 hotels in Green Bay available from Hotel Tonight.

What are the best areas to stay in Green Bay?

Some of the top areas in Green Bay to stay are:
GRB
Downtown
De Pere

What are most popular hotels in Green Bay?

What are the best hotels in Green Bay?

How much is a hotel room in Green Bay?

What is the cheapest time to go to Green Bay?

Our hotels prices have varied throughout the year from $95.15 to $137.41 On average, we've seen the cheapest room prices in February

Which hotels in Green Bay have a pool?