Find a Hotel Tonight in
Vermont

Where to stay in Vermont 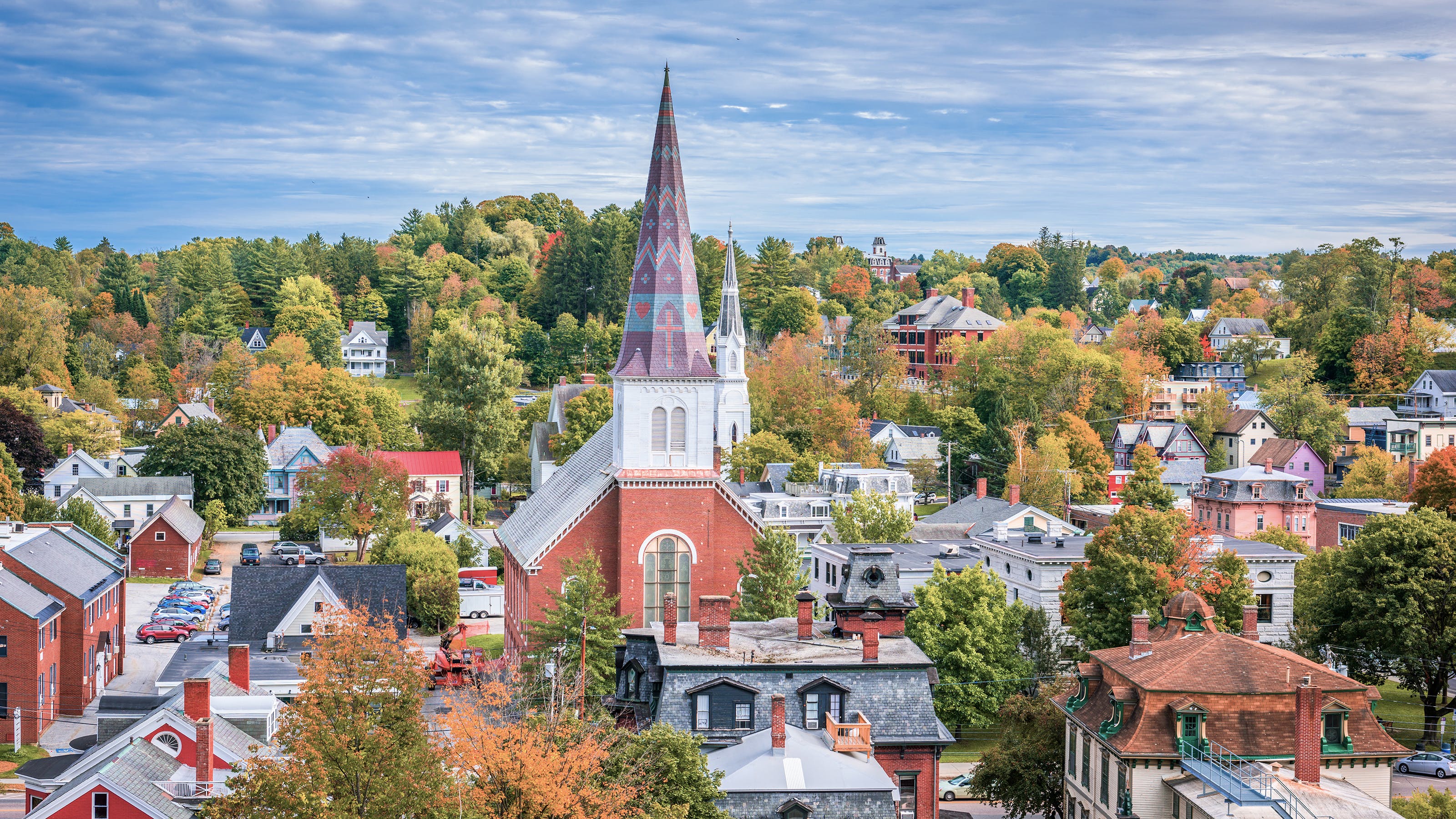 What Guests are Saying About Vermont 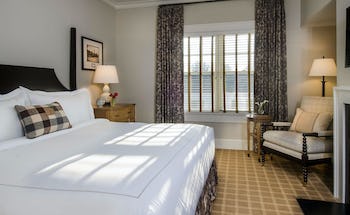 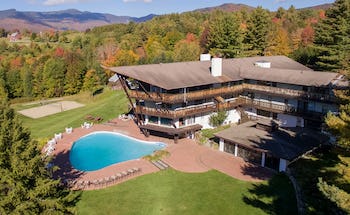 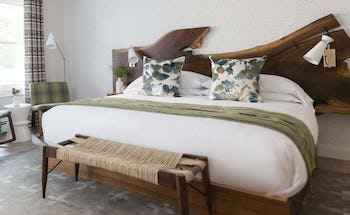 I had been to several parts of the northeastern United States in my business travels over the years, but one place I had never experienced was Vermont. It was summer and I had some time off coming, so I decided that this was the time for me to experience this part of the country for the first time. Unlike my daily life, which is almost exclusively governed by schedules, itineraries and agendas, I like to use my vacations to just wander around and see what there is to see. It makes my time off seem more rewarding, and the only thing I had ever experienced that would dissuade me from such an approach was every so often when I had trouble finding accommodations. I wanted to at least plan enough ahead to know what my options could be for finding a hotel room in Vermont if I needed one.

Since I would have my phone with me wherever I went, I picked it up and looked for an app that helped people find hotel rooms at the last minute. I found one called HotelTonight, and after opening it I realized that I might have found exactly what I needed for my style of travel. I searched for Vermont hotels and found several different choices. Not only were there several choices, but they were quality options for lodging, and the rates that they were asking were extremely reasonable considering the lateness of the reservations. I booked a room for my first night there and was amazed at how quick and easy it was to get something booked and confirmed. I was all set--I had my virtual travel companion in case I needed it. All I wanted to do at that point was a bit of research on Vermont to help with ideas on where to go and what to see.

Vermont Is the Green Mountain

The first thing you notice when you get to Vermont is that it seems like the entire state is covered in green mountains. There are gorgeous, pristine mountain forests as far as the eye can see in almost every direction. I found out that the name Vermont actually comes from the French phrase, "vert mont" which means "green mountain," and I could not have come up with a better name myself. I spent a lot of time hiking in these beautiful forests, and it was as though I was completely cut off from all civilization.

Vermont was not one of the original 13 colonies of the United States, as it did not join the union until 1791. Between 1777 and 1791, Vermont was not a colony or a territory, but instead operated as its own country. It was known as the Vermont Republic, and it had its own government, government services and system of living including monetary system. This must be where the independent streak of the people there originates. It became the 14th state in the union in 1791.

When people think of states that have cows, some people think of Wisconsin, which is the Dairy State. Others may think of California, but Vermont has the lowest ratio of cows per person, as there are only 3.8 people for every cow in Vermont. You can see that as you drive between the cities such as Montpelier and Burlington, as there are cow pastures seemingly everywhere, and why not? There is a lot of greenery to eat and a lot of space for them to occupy. These truly are happy cows, and it's just something you get used to seeing when you're here.

One thing I noticed after driving through some of the different parts of Vermont is that I never saw any billboards. It prompted me to ask someone about that when I stopped for lunch one day in a little place along the highway. As it turns out, Vermont doesn't have billboards because they are illegal there, and have been since 1968. Maine, Hawaii and Alaska are the only other states that don't allow billboards, and I had to admit that it really did make a big difference in your ability to see and appreciate the landscape there.

As I made my way back to the airport for my flight home, I took my time and took advantage of my last opportunity to appreciate the beauty of this fantastic state. I had seen a lot and learned a lot while I was here, and I definitely want to come back someday. If or when I do, I will do so with the help of my new travel buddy in HotelTonight. It helped me find Vermont hotels when I needed them, and I would make sure HotelTonight was with me wherever I went in the future.

How many hotels are in Vermont?

There are 167 hotels in Vermont available from Hotel Tonight.

What are the best areas to stay in Vermont?

Some of the top areas in Vermont to stay are:
Brattleboro
Rutland
Killington

What are most popular hotels in Vermont?

What are the best hotels in Vermont?

How much is a hotel room in Vermont?

What is the cheapest time to go to Vermont?

Our hotels prices have varied throughout the year from $146.62 to $226.93 On average, we've seen the cheapest room prices in November

Which hotels in Vermont have a pool?