Find a Hotel Tonight in
Brattleboro 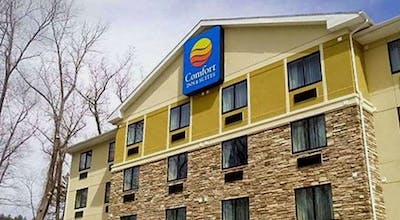 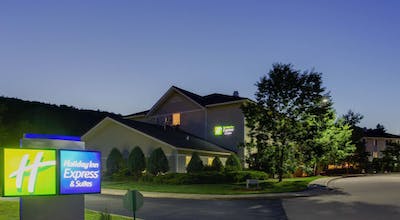 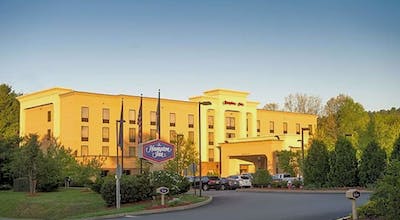 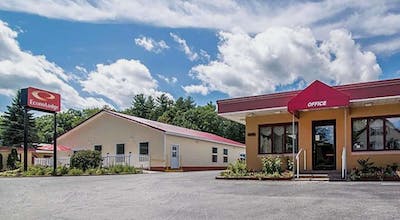 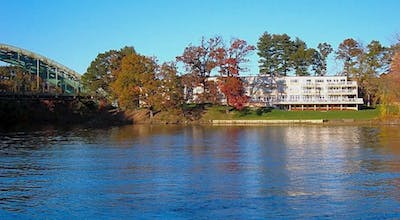 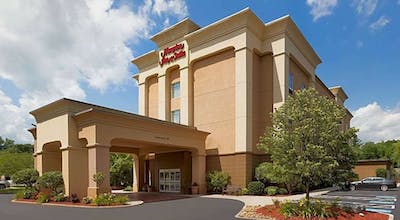 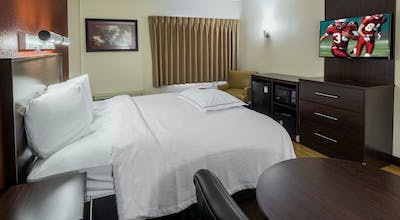 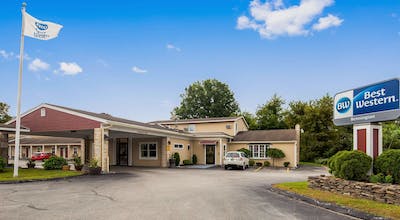 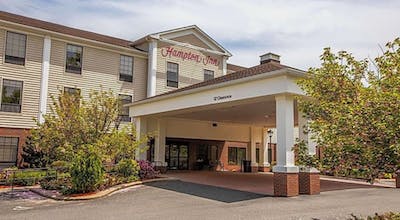 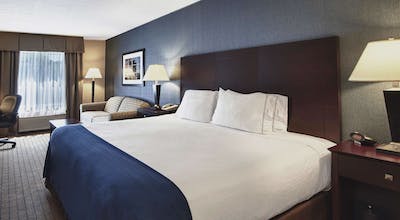 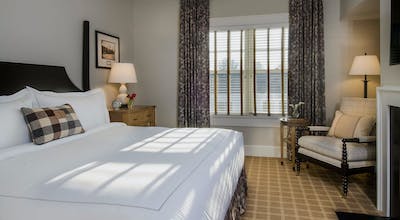 HotelTonight – Brattleboro Hotels Just for You

I've always found Interstate 91 in the northeastern portion of the United States to be one of the most beautiful in the country. It may not be as well known as other roads, but in my work as a traveling salesperson I've come to know just about every interstate that exists. There's really nothing like driving through places like Connecticut, Massachusetts and Vermont. I've found that this stretch of road is an opportunity for me to take in all of the natural scenery while gathering my thoughts and emerging at my destination ready to roll. However, recent drives have led to the bothersome thought that as much as I like this drive, I really don't know anything about the communities that sit along this road. I decided to take a random opportunity to change all of that on my last trip there. I got a call while in Vermont that my entire day of meetings had been canceled. Suddenly, I had 24 hours to do with as I pleased. I was near a place called Brattleboro, so I decided to stop there for the day and explore. I would simply book a Brattleboro hotel room later when I was ready to rest with my HotelTonight app.

As soon as I pulled into Brattleboro, I felt like I had somehow driven into a postcard. This isn't a large city, as only about 12,000 people call Brattleboro home. That only added to the quaintness of the entire scene. All around me downtown I saw old, brick buildings, very clean facades and accents to the architecture that was basically the quintessential look of New England. I half expected the buildings to speak to me with the local accent. I walked around and talked to a few folks, and all of them were extremely friendly.

If you live in Vermont, you enjoy the outdoorsy aspects of life. I'm convinced of that. I got my own taste of it that day as I found a hiking trail near town. I jumped on it and was amazed at how mesmerizing the landscape really is in that part of the world. I was covered in trees for hours, but walked past raging creeks, saw all sorts of forest wildlife running, jumping, climbing and flying about and just listened to the wind while taking all sorts of photos.

I was quite hungry at dinnertime, so I decided to check out this barbecue place that I had heard about from someone on the hiking trail. It was a lovely restaurant, set in a log cabin in the woods. The food was served on paper plates, but that didn't matter, as one bite in and I knew I had found something special. The brisket nearly fell off my fork before I could get it in my mouth, and the cornbread and coleslaw were divine. I ate and then I ate some more, enjoying a nice conversation with the folks at the next table.

I was no longer hungry, but I was now quite tired. I opened the HotelTonight app on my phone and booked a Brattleboro hotel room instantly. Within 20 minutes, I was lying in bed, looking back on what had been a lovely day in a beautiful place.

How many hotels are in Brattleboro?

There are 17 hotels in Brattleboro available from Hotel Tonight.

What are most popular hotels in Brattleboro?

Among our most booked hotels in Brattleboro are:
The Covered Bridge Inn
&nbsp;•&nbsp;90% of HT bookers liked it
Hampton Inn Brattleboro
Colonial Motel And Spa

What are the best hotels in Brattleboro?

How much is a hotel room in Brattleboro?

In the last 30 days, HotelTonight prices in Brattleboro have been as low as $77, though the average room costs closer to $143.21 per night.

What is the cheapest time to go to Brattleboro?

Our hotels prices have varied throughout the year from $106.82 to $178.22 On average, we've seen the cheapest room prices in March

Which hotels in Brattleboro have a pool?

There are 2 hotels with pools in Brattleboro. Some of them are:
Holiday Inn Express Hotel & Suites Brattleboro
Hampton Inn Brattleboro