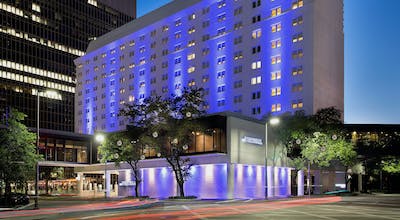 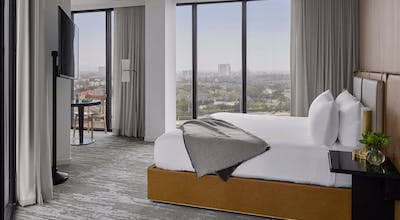 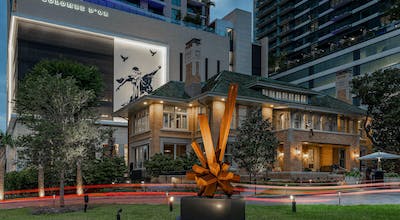 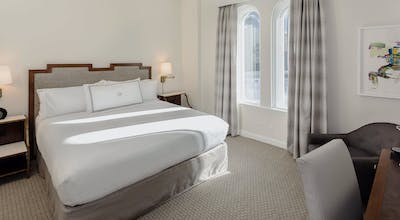 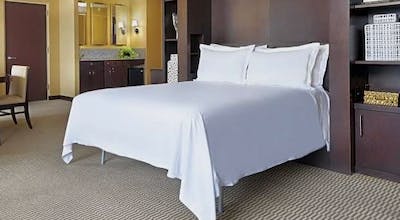 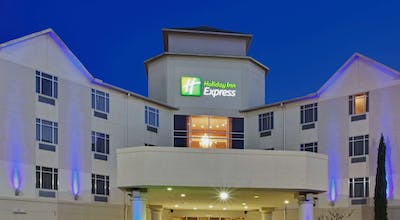 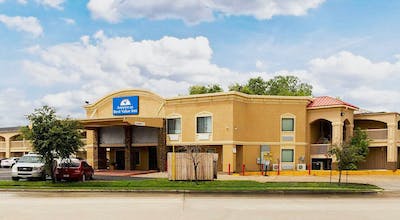 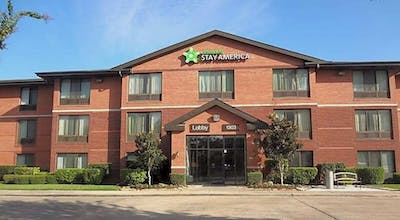 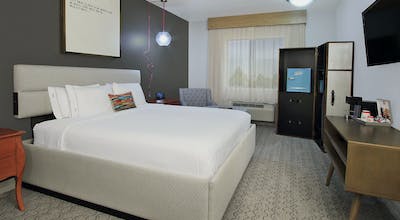 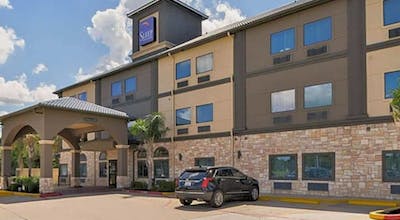 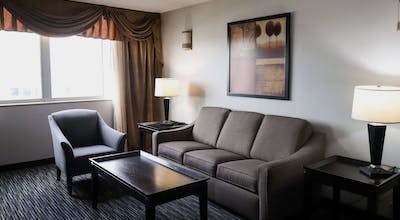 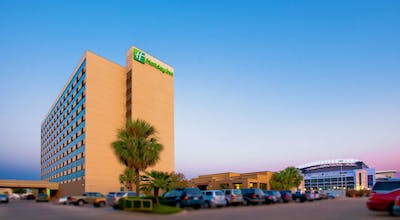 Where to stay in Houston 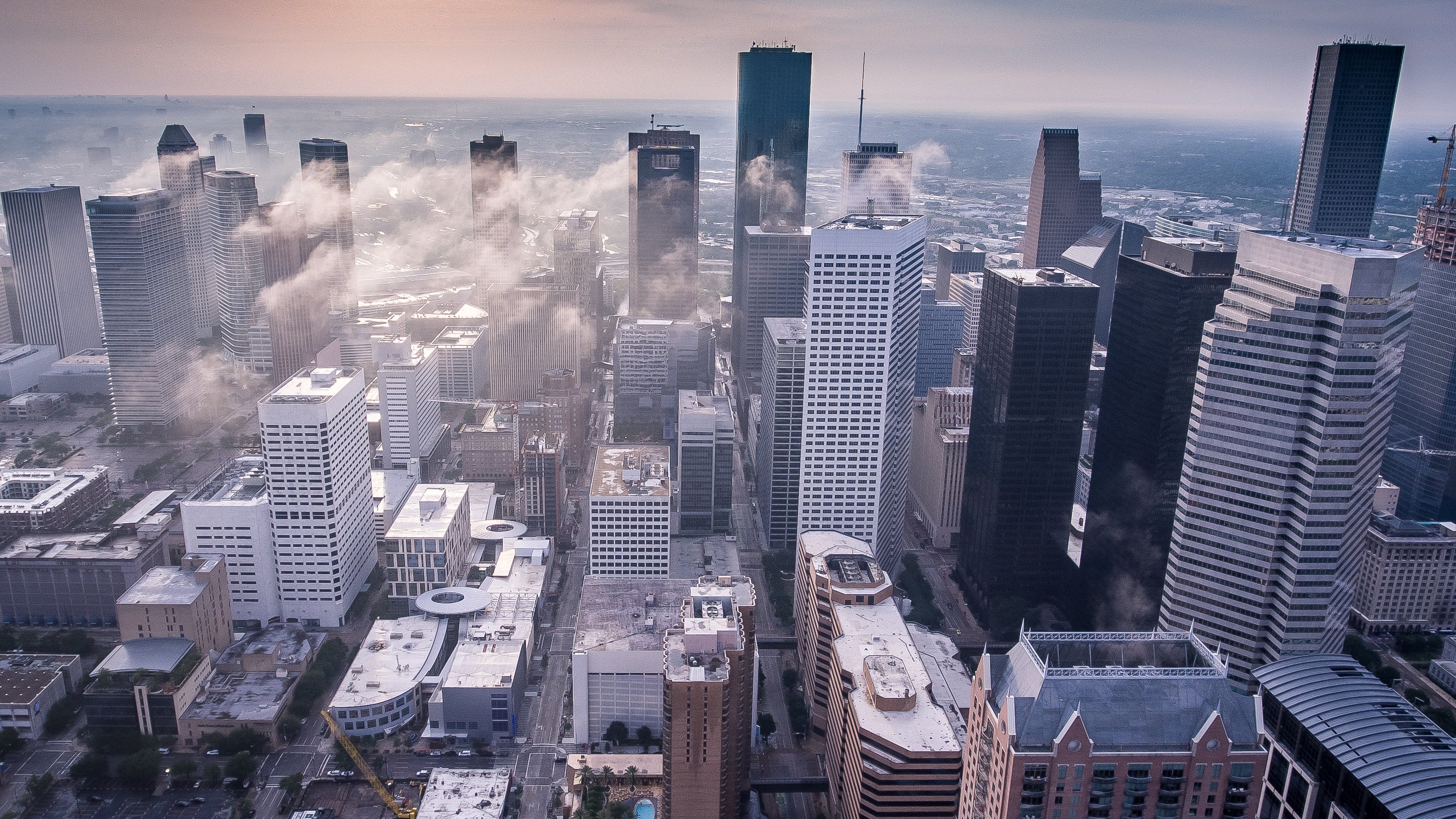 Houston's historic roots can be found in the city's original six wards, each of which has its own storied past and its own unique flavor. One of the richest, most interesting of the original wards is the Third Ward, which is a historically African-American neighborhood where you can find delicious cuisine, top-rated educational institutions and countless historical sights around every corner. I have visited Houston many times over the years for business, but I always tend to stay in the heart of downtown. During my recent trip to Houston, though, I decided to branch out and explore a new area of the city, so I decided to book a last-minute hotel in Houston's Third Ward through HotelTonight. Within a few clicks on my computer, I had booked a great hotel in the Third Ward and was ready to start exploring this historic Houston neighborhood for myself.

During my time in Houston, I have discovered that this city loves its public spaces, which is one of the reasons why Houston offers such a high quality of life for its residents. One of the most impressive parks I've visited in Houston is the Emancipation Park in the Third Ward, as this park is not only green and picturesque, but it's also full of history. The Emancipation Park is dedicated to the end of slavery, and its roots trace back to 1872, when four recently freed slaves bought 10 acres of land and transformed it into the first public park in Texas.

I love when neighborhoods undergo exciting renovations and restorations, and the Third Ward's Project Row Houses is one of the most interesting developments I've come across. This group of shotgun houses has been transformed into a community of art studios that celebrate African-American history and culture. This strip of art studios is a charming, vibrant area, full of colorful art and welcoming locals. I visited this area on a day when the studios were open to the public, so I was able to see some breathtaking artwork and meet the artists in person, which is still one of my favorite travel memories of all time.

The Third Ward is home to two of Houston's major universities, Texas Southern University and The University of Houston. Like many college neighborhoods, there's a unique energy and excitement in the areas around these universities thanks to the excitement and optimism of their students, which is why I spent some time wandering these college campuses and their surrounding areas. Not only will you find plenty of excitement and school pride, but you'll also stumble across some great cheap food in the Third Ward--after all, college kids always know where to find the best, affordable eats.

As Texas' largest city, there is no denying the fact that Houston has a long, rich history that you can still see and feel to this day. One of the most historic, diverse neighborhoods in the entire city is the Third Ward, and it's well worth a visit, even if you only have a day to explore the area. If you have more time to really explore the Third Ward, work with HotelTonight to book a great last-minute hotel in the heart of the Third Ward so you can have a truly memorable stay in Houston.