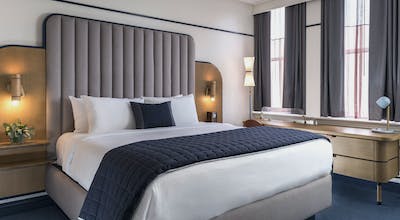 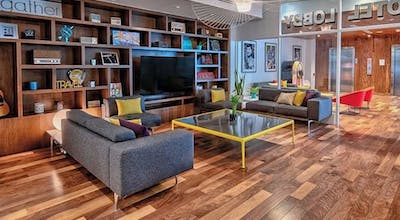 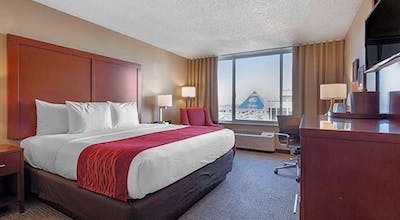 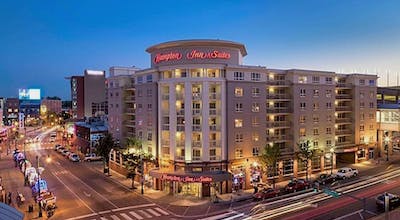 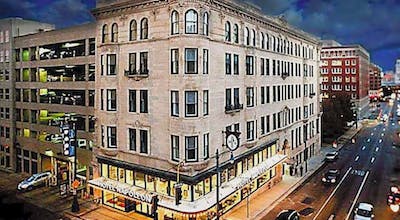 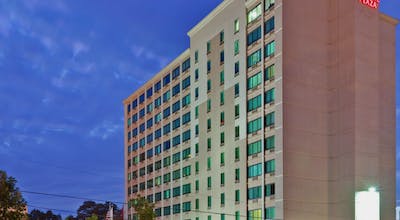 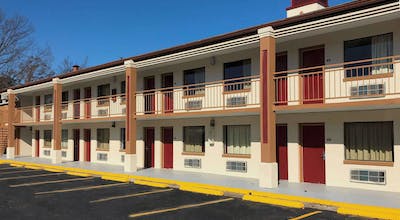 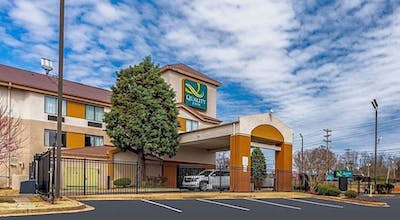 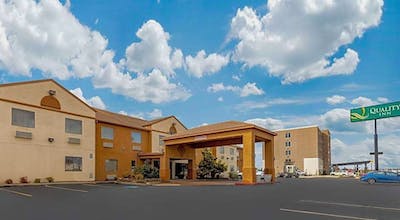 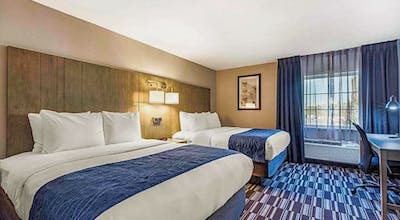 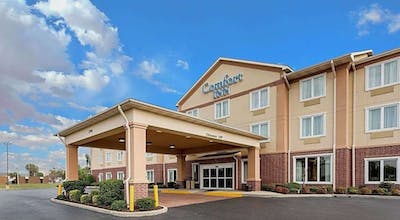 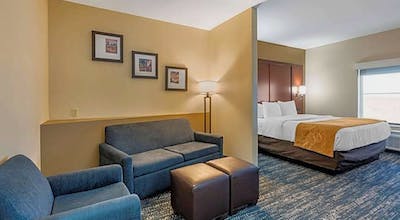 Comfort Suites West Memphis I-40 I-55

Where to stay in Memphis

More nearby neighborhoods in Memphis

Every time I travel to Memphis, Tennessee, I learn something new. This process goes back to when I was just a child and my parents used to take me here to visit my mother's cousin and her family. It had been a long time since I had seen Memphis, but not too long ago I took a new job that would have me traveling there regularly. It was a reason that I took the job in the first place, so I was more than ready to get back into seeing what there was to see there. I wanted to do things differently this time. I wanted to take 24 hours on each trip just to have to myself to explore. Instead of trying to see the whole city in 24 hours, I decided to choose just one neighborhood at a time and spend those 24 hours there, digging into what life was like. On my most recent trip, I chose to explore the South Main Historic District. I wasn't concerned about finding a place to stay, either, as I would simply make use of my HotelTonight app. It would find me a South Main Historic District hotel room in seconds.

The South Main Historic District is home to some very difficult history. Dr. Martin Luther King, Jr. was assassinated here in 1968. For years after that tragedy, the entire neighborhood fell into a state of malaise and ultimately disrepair. However, in recent years local leaders and residents have been working tirelessly to improve things, and that's exactly what's been happening. You can see new buildings going up and older buildings being refurbished. You can see infrastructure being updated and new businesses sprouting to life. In short, you can see and sense a brighter future.

The first place I wanted to see was historic, but in a sad sort of way. It was the National Civil Rights Museum. It's housed in what was formerly the Lorraine Hotel. The hotel was significant because this was where Dr. King was killed. The museum is fascinating, mesmerizing and for me at least it was also emotional. I walked through it and felt all at once sad, ashamed, depressed and in a sense uplifted at what has been done to commemorate what happened here. No one is hiding from anything, but instead they are making sure all of this is remembered.

The restaurant scene in the South Main Historic District is about as Memphis as Memphis gets--down-home cooking and completely delicious. I wanted a hamburger, and I found out about a place that had been there for a long time. I decided to try it, and I'm glad I did. The hamburger was cooked perfectly, and the onions were caramelized between the meat and the bun such that it all fit together incredibly well.

After such a filling meal, I wanted nothing more than to get some sleep after a memorable day. I opened HotelTonight and found a South Main Historic District hotel room in seconds. I made my way towards it happy that I had gotten to known another part of the city.