Find a Hotel Tonight in
Tennessee

Where to stay in Tennessee 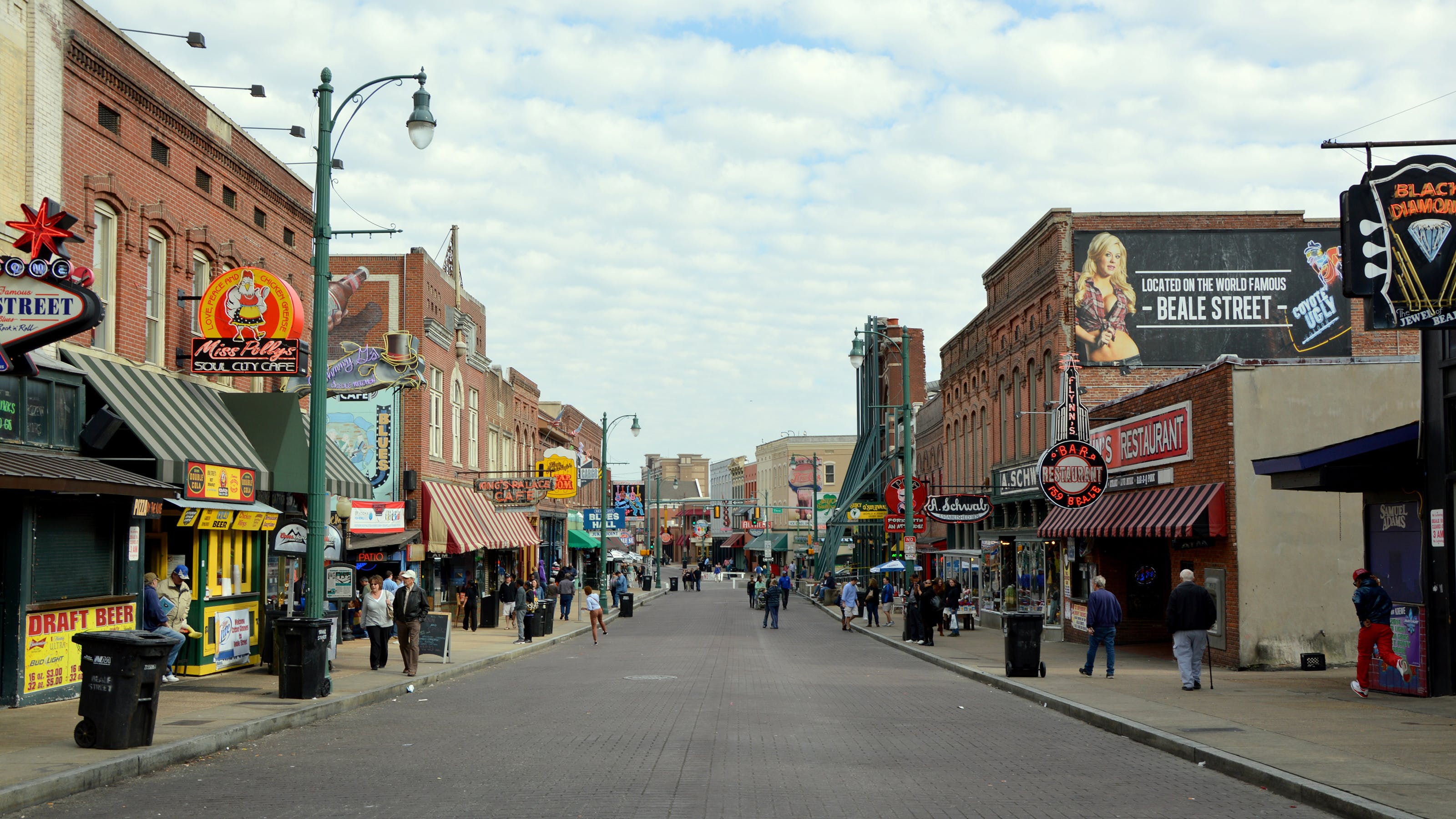 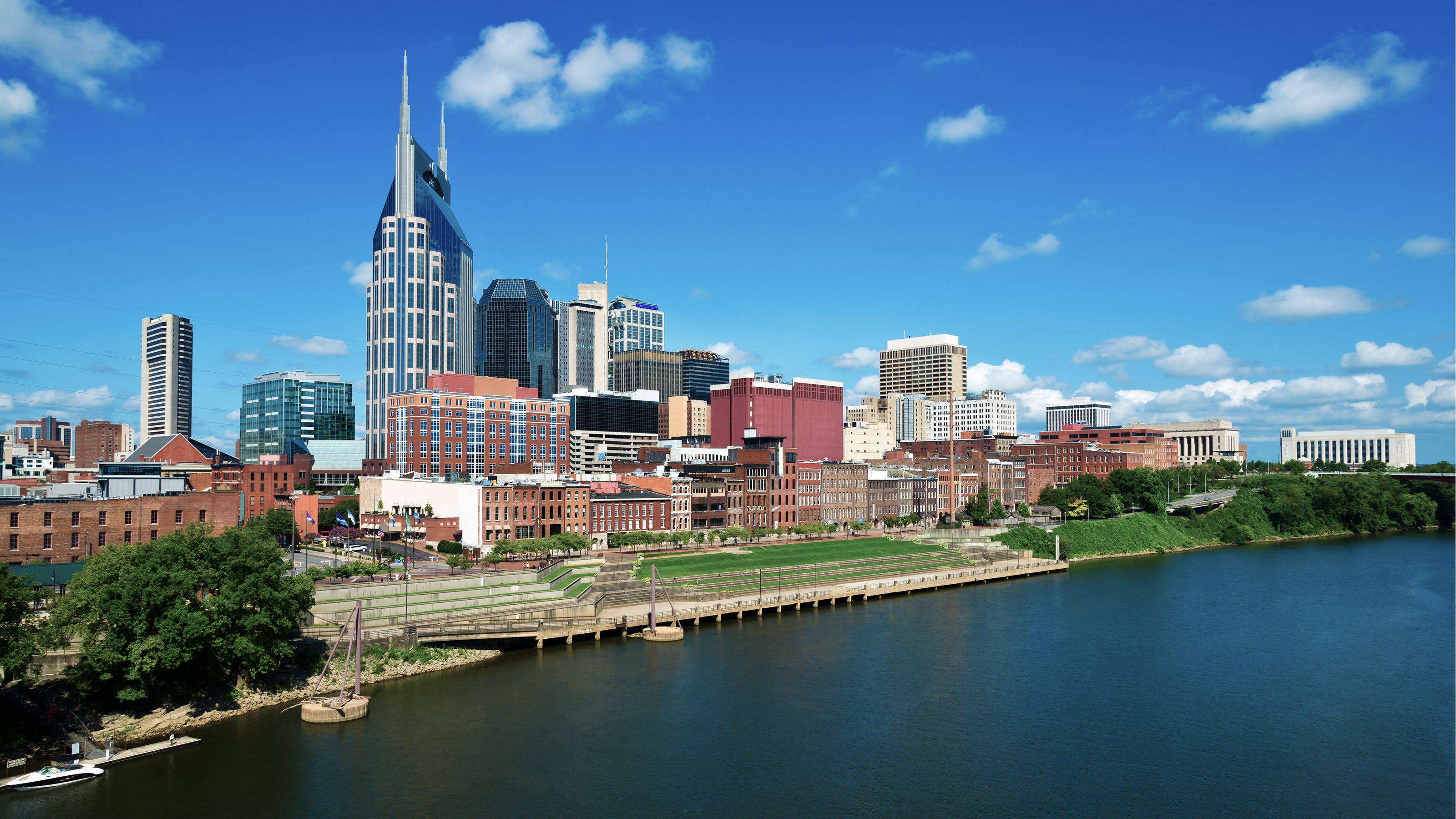 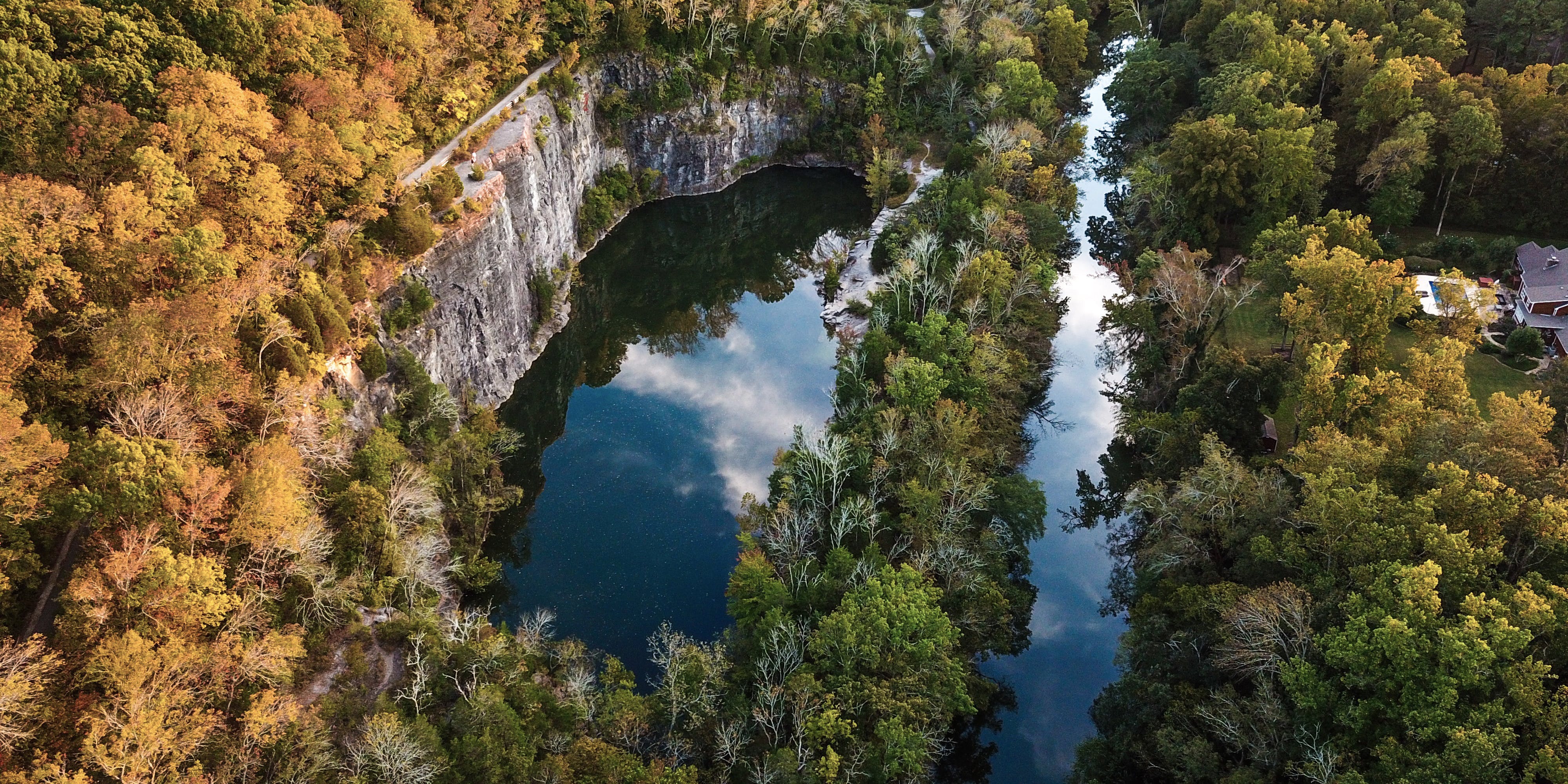 What Guests are Saying About Tennessee 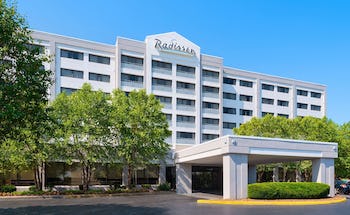 1112 Airport Center Drive, Nashville
95%
liked it
(
197 Ratings
)
The food and bartender in the lobby were fantastic! Loved the room, felt very clean and the bed was comfortable. Shuttle service from the airport was fast!
Quinn R. 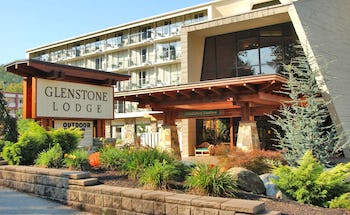 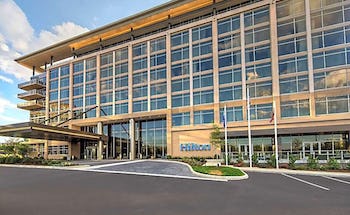 It was time for a vacation. It had been about a year since I had taken any appreciable amount of time off, and I was more than ready for a break. I love my job and my daily life, but over time I get run down by the constant governance of schedules, timelines and the like. That's why, when I travel, I like to do so with as few strings attached as possible. I don't want to follow schedules or itineraries, as I just like to wander and discover things while I explore. I decided that this year I'd go see Tennessee, as this is a state to which I had never been. The only thing I wanted to be sure of was that I'd be able to find a Tennessee hotel room if necessary, so I downloaded an app called HotelTonight. As it turns out, I'm glad I did.

I opened HotelTonight and searched for Tennessee hotels. I found several choices available, and I chose one that seemed to be the right fit for me based on personal preferences and where I'd be that first night. I booked it and that was it--I had a hotel room in Tennessee within a matter of seconds. With that situation resolved, I turned my attention to what I was going to do while I was roaming around in the Volunteer State. I like to do some research on interesting facts regarding my travel destinations, as that usually provides me with some inspiration as to where I should go and what I should do. I could not wait to get away from it all, and I could not wait to learn a lot about a place that was completely new to me.

Tennessee and the Big Aquarium

I started my trip in Chattanooga, and it is one of the most beautiful places I had ever seen. It sits at the foothills of the mountains and is filled with friendly people and a lot of options for things to do. It's also home to an aquarium that I never knew existed, and as it turns out the Tennessee Aquarium is the largest freshwater aquarium in the world. I was told that there are more than 7,000 different animals there, and I spent an entire day walking around and looking at all of the different species. I took a lot of photos that I couldn't wait to share.

I would never have guessed that one of the most fascinating sights I would see while in Tennessee involved an enormous number of mules. I was in Columbia for what was basically a pass-through, but that day was the day that the community held their annual Mule Parade. Thousands of mules were seemingly everywhere, and not only was there a parade, but also a lot of different contests and sideshows that were extremely entertaining. I was a random and very fun day, filled with good food and very friendly people.

You can't visit Tennessee and not spend some time with its legendary ties to music. Yes, I visited the Grand Ole Opry in Nashville and it was everything that I had hoped it would be. Nashville overall was an incredible city in terms of music. Memphis, however, is somewhat overlooked, but if you want to hear unbelievable blues tunes live, spend some time there and be prepared to lose yourself. People like Aretha Franklin were born in Memphis, and it's been a center of blues and other types of music for more generations than many could count.

Another large section of the population in Tennessee is the student population, particularly in their universities. I spent some time walking through the Vanderbilt University campus in Nashville and spent even more time in Knoxville looking at the University of Tennessee. These are not only large schools, but they are respected around the world and they are stunningly gorgeous. I made sure to pick up quite a few souvenirs for the people in my life, as these are schools we see on television quite often as their sports teams compete in one of the largest conferences in the United States.

Alas, it was time to head back to the airport for my flight home. As I did so, I took one last look at this beautiful state and decided that I needed to come back someday so I could see more of it. It was a great trip and one that I was sad to see end. I was grateful that I had the chance to experience it and I was also happy that I had found a new travel companion in HotelTonight. It helped me find Tennessee hotel rooms instantly when I needed one, and that's something that can't be overvalued.

How many hotels are in Tennessee?

There are 967 hotels in Tennessee available from Hotel Tonight.

What are the best areas to stay in Tennessee?

Some of the top areas in Tennessee to stay are:
Knoxville
Memphis
Nashville

What are most popular hotels in Tennessee?

What are the best hotels in Tennessee?

How much is a hotel room in Tennessee?

In the last 30 days, HotelTonight prices in Tennessee have been as low as $43.04, though the average room costs closer to $128.97 per night.

What is the cheapest time to go to Tennessee?

Our hotels prices have varied throughout the year from $93.53 to $158.02 On average, we've seen the cheapest room prices in January

Which hotels in Tennessee have a pool?

There are 397 hotels with pools in Tennessee. Some of them are:
Club-Hotel Nashville
Sheraton Music City Nashville Airport
• 88% of HT bookers liked it
Fairfield Inn & Suites by Marriott Nashville Opryland