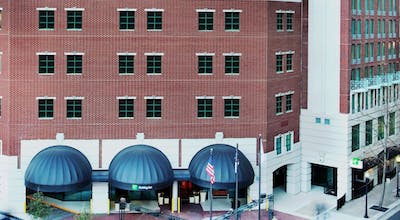 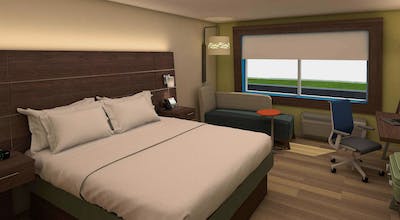 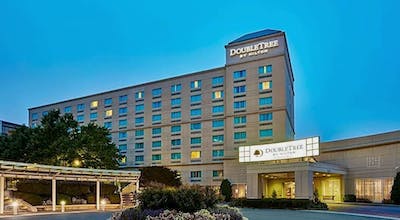 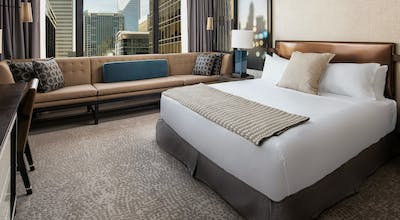 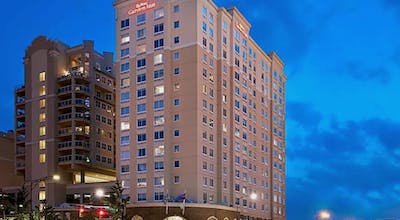 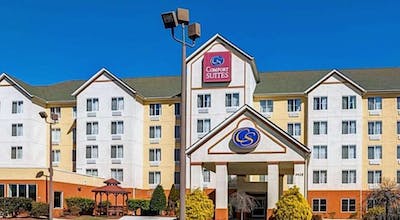 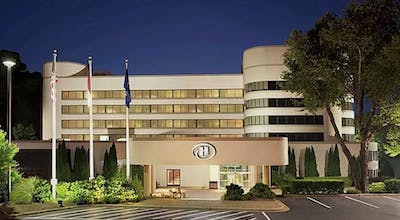 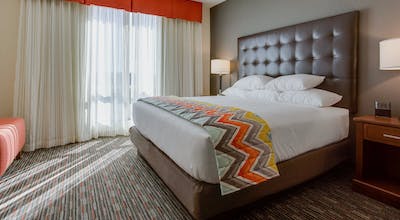 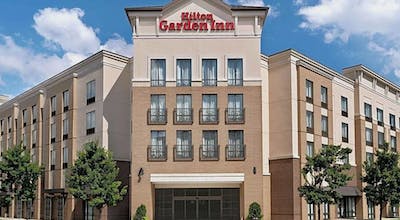 Charlotte, North Carolina is one of the crown jewels of the southern United States. It is enormous, modern and diverse, yet it is also true to its roots in many ways. I've been coming here for years, as my job takes me up and down this region regularly. I've always enjoyed my time in Charlotte, but the only regret I had until recently was that I was never able to find the time necessary to get out on my own time and explore the city for myself. There is only so much you can learn by spending time in a few Charlotte hotels, a few restaurants and a few office buildings. I wanted to see the true fabric of Charlotte by exploring its neighborhoods. I recently stumbled upon an opportunity to do just that when I encountered a 24-hour layover. I didn't want to just sit in a room near the airport. I wanted to choose a neighborhood and spend real time there. I chose the South End, as I had heard a lot about it. I wasn't concerned about lodging, as my HotelTonight app would help me find a South End Charlotte hotel as soon as I was ready.

Charlotte is known for a lot of things to outsiders, including basketball, auto racing and being the home to really nice people. I did not have any idea until I got to South End that this was also such an artistic community. As you walk along the rail trail, you'll see public art displayed everywhere. You'll also see several galleries in the area and artists out and about doing their thing for everyone to see. It was a really nice surprise to see such beautiful works of art.

If you're a vintage shopper, particularly for things like pieces for your home, South End Charlotte is the neighborhood for you. Once again, I was surprised to see so many antique stores and other vintage shops here that were offering some incredibly unique pieces. It's too bad that I don't live anywhere nearby, or I most definitely would have loaded up a truck and headed back to my abode with a new couch, lounge chair and perhaps even a dining room set. Everything was unique.

If I'm in the south, I want to feast on their barbecue, as nobody does it better than the people in this region. A nice lady told me about a place that specialized in down-home cuisine of this sort, and as soon as I got there and smelled the place I knew I was in for a treat. I was. I had the ribs, greens and cornbread and I could not believe how delicious it was. I ate hungrily and happily.

After such an extravagant meal, I was ready to rest. I opened my HotelTonight app and it immediately found several South End Charlotte hotels near me based on my current location. I chose one and within seconds I was on my way to a lovely night of sleep.