Where to stay in North Carolina 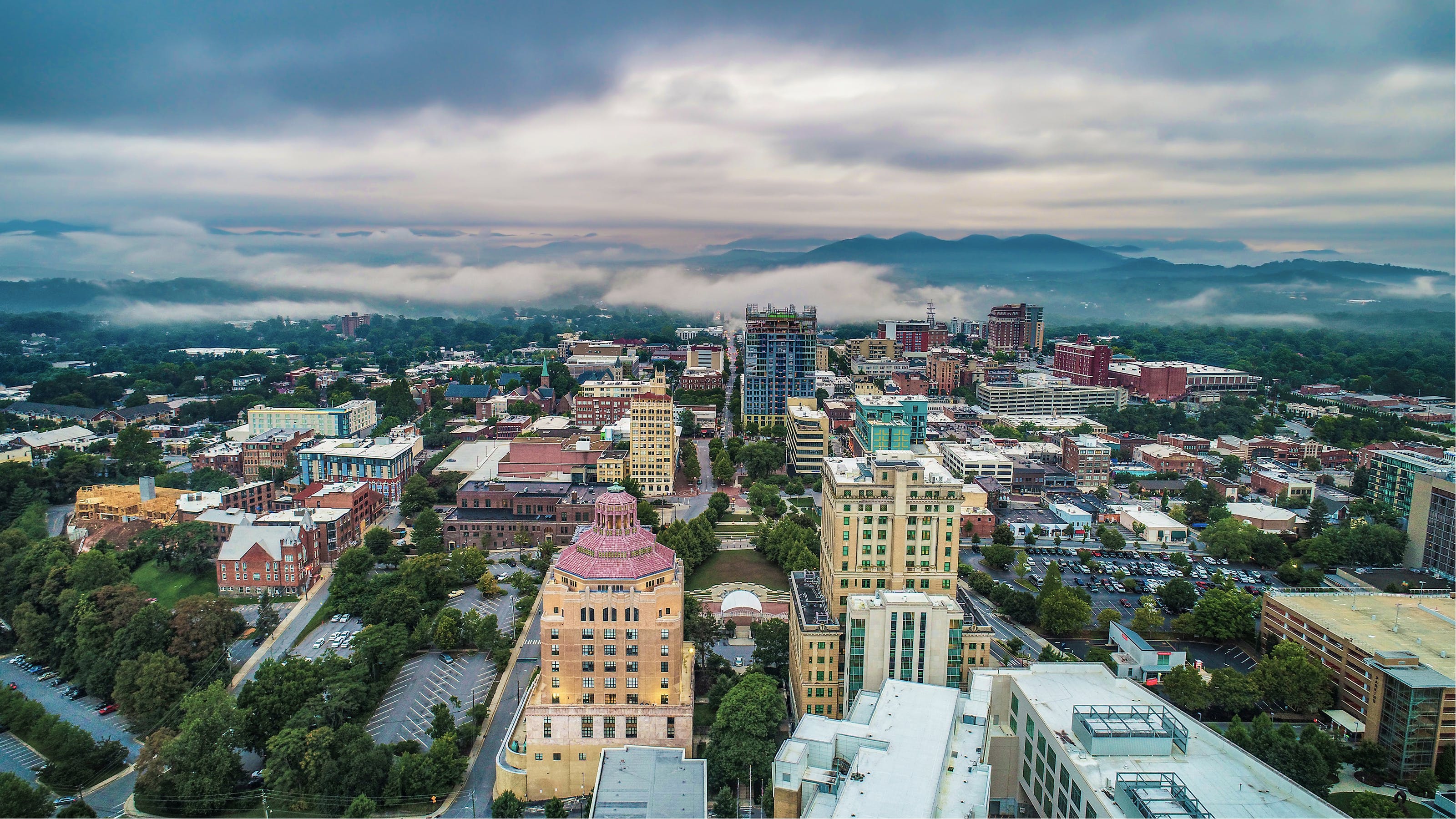 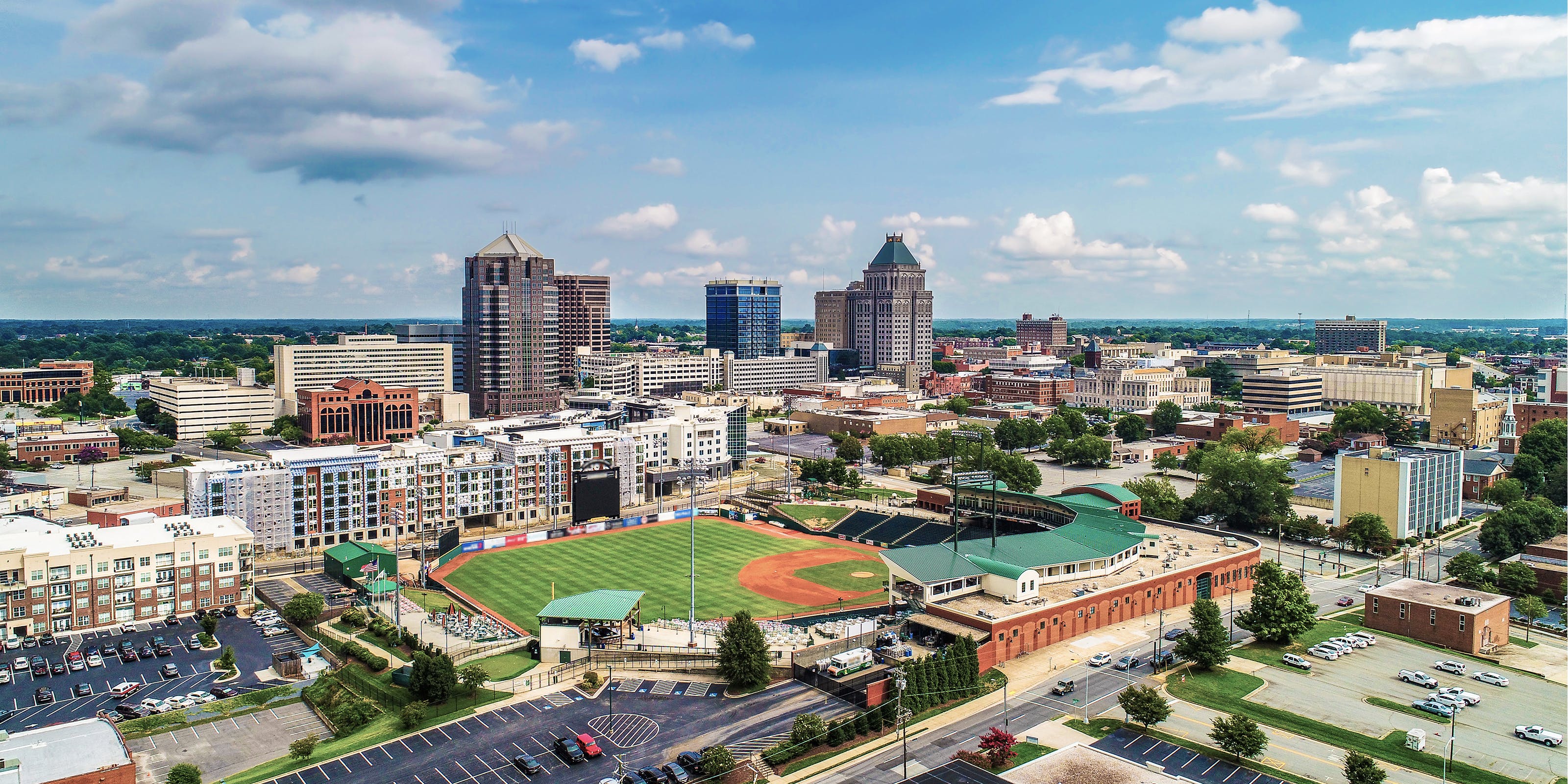 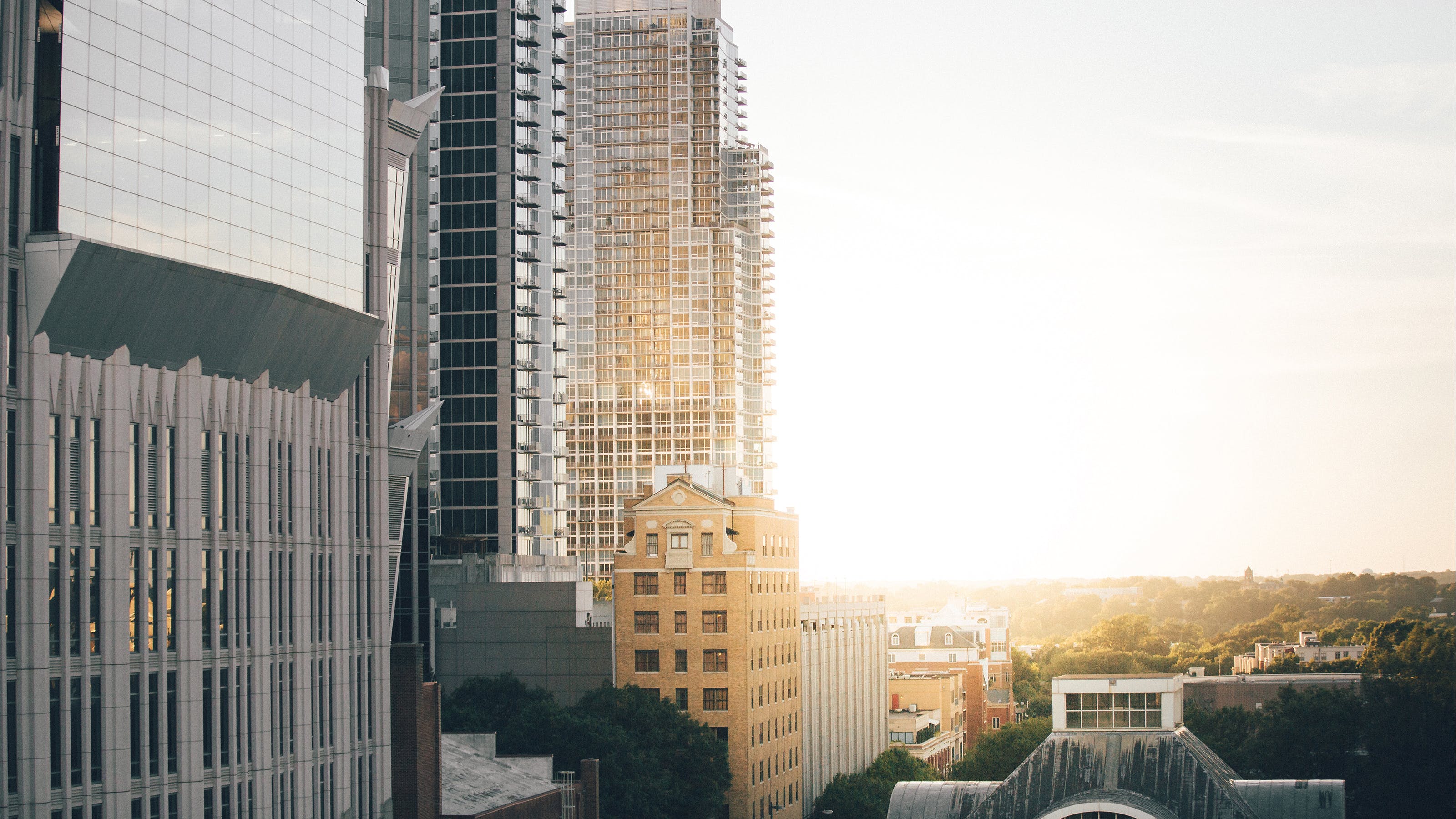 What Guests are Saying About North Carolina 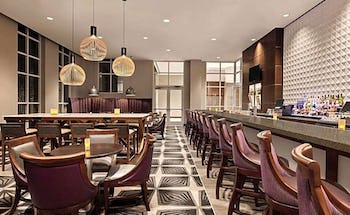 4808 Sharon Road, Charlotte
98%
liked it
(
183 Ratings
)
Bed was very comfortable, location was ideal, and free parking is always a plus!
Robert F. 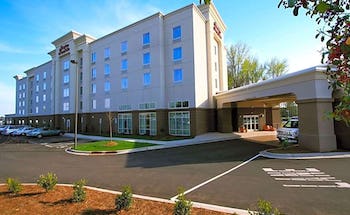 2731 Little Rock Rd, Charlotte
93%
liked it
(
56 Ratings
)
Check-in was effortless! LOVE that. Young lady at the welcome desk was very accommodating, even when we needed to change rooms due to accessibility. Those PILLOWS! So so soft. Oh man. I’m gonna buy so... Show More
Sanchez B. 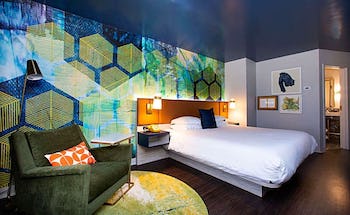 North Carolina is a state that offers something for just about everyone. It's a culture that infuses the old south with several other parts of the United States, and the mix is wonderful. It's a landscape that has to be seen to be believed. How do I know this? I know this because I recently spent my vacation there. I did it my way, as well, in that I didn't plan out some highly detailed itinerary where I had to be somewhere every minute of every day. Instead, I made sure I had one resource available to me above all others, and that was the ability to find a North Carolina hotel room at the last minute if I encountered such a need. I did, and I was glad that I tackled that need more than once with HotelTonight, an app that helps you find lodging quickly.

How did this happen? I grabbed my phone before I left and searched for apps that help people find hotel rooms at the last minute. I downloaded HotelTonight and signed up for an account, all of which took only a few minutes. When I searched for North Carolina hotels, I found several high-quality choices available. After browsing those choices and the user-generated reviews of each for a few minutes, I made a choice for the first night I was going to be in North Carolina. A couple of taps and swipes later, I had my hotel room in North Carolina booked. Having this taken care of allowed me some time to research the state for fun facts in hopes that I would find some inspiration as to where to go and what to see. I could not wait to get there and explore.

Over the past 20-30 years, the United States has experienced a boom in craft beers. Some cities around the country are known for their breweries and the unique tastes that they offer, but until I got there I did not know Asheville was one of them. One person told me that Asheville has more craft breweries on a per capita basis than any other city in the country. While I can't be sure of that, I do know that I really enjoyed taking in all that Asheville had to offer while enjoying some of the tastiest beverages I have had the pleasure of trying in many years.

If you travel to North Carolina, you need to do what you can to spend some time on the Outer Banks. This part of the world has been featured in Hollywood films over the years, but to see this in-person is a totally different experience. The Outer Banks have seen their share of notorious pirates sail through them over the years, and there is no shortage of tragic tails of shipwrecks and eerie mysteries that surround this beautiful part of North Carolina.

When you drive through cities like Chapel Hill, Raleigh and Durham, all of which are relatively close to each other, you get to spend a lot of time at renowned universities. These include the University of North Carolina, North Carolina State University and Duke University. These schools also form the foundation for what's known as the Research Triangle and the Research Triangle Park, one of the most respected research parks in the world. Both private and governmental institutions have operations here, and a lot of important research and discoveries have been made right here in this patch of land.

When you hear someone talk about a gold rush, you tend to think about places out west such as California. However, I learned while there that Charlotte used to be a gold town. Starting in 1799, when gold was discovered, the area experienced a gold rush of its own that lasted nearly 50 years. In the middle of the 19th Century, gold was discovered in California and people began to move out there to prospect, thinking that most of what was to be discovered in and around Charlotte had already been found and sold.

As I made my way to the airport for my flight home, I got a chance to reflect on everything that I had seen and done while in this beautiful state. I got to see historic things and beautiful things. I also got to meet some very nice people who were more than happy to help me learn more about where they were from and where they called home. I also learned that when I needed a North Carolina hotel room, HotelTonight was always there and ready to help me secure a place to stay. All in all, this was a tremendous trip.

How many hotels are in North Carolina?

There are 1164 hotels in North Carolina available from Hotel Tonight.

What are the best areas to stay in North Carolina?

Some of the top areas in North Carolina to stay are:
Asheville
Greensboro
Charlotte

What are most popular hotels in North Carolina?

What are the best hotels in North Carolina?

How much is a hotel room in North Carolina?

In the last 30 days, HotelTonight prices in North Carolina have been as low as $47.38, though the average room costs closer to $108.73 per night.

What is the cheapest time to go to North Carolina?

Our hotels prices have varied throughout the year from $87.53 to $135.36 On average, we've seen the cheapest room prices in January

Which hotels in North Carolina have a pool?