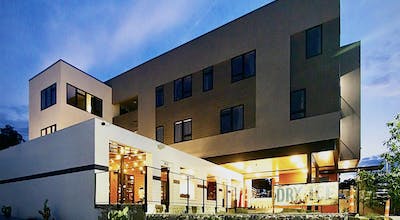 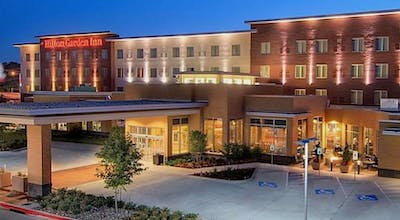 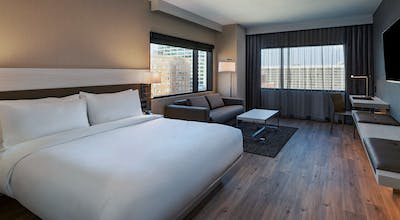 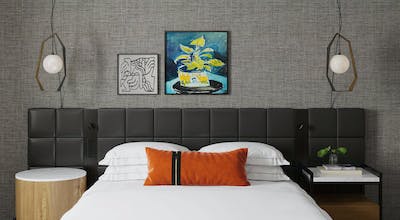 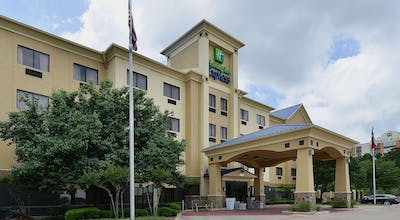 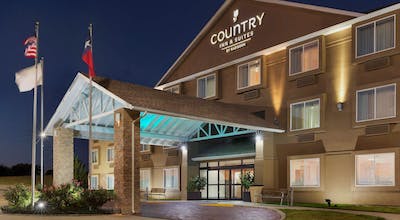 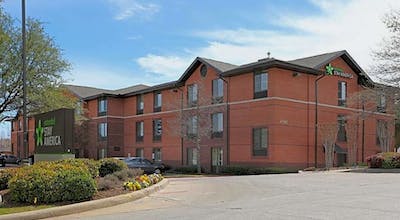 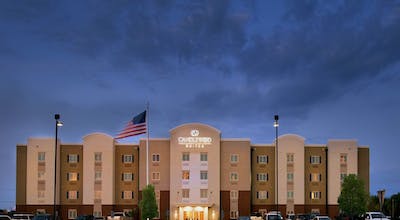 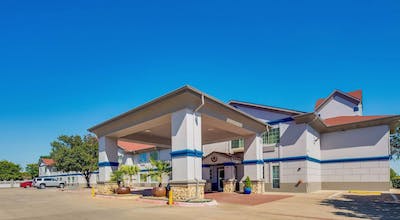 Sure Stay Plus Hotel By Best Western Benbrook Ft Worth 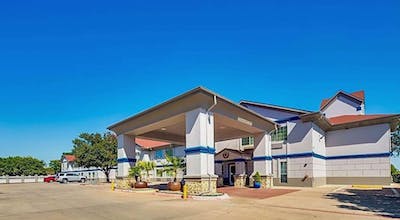 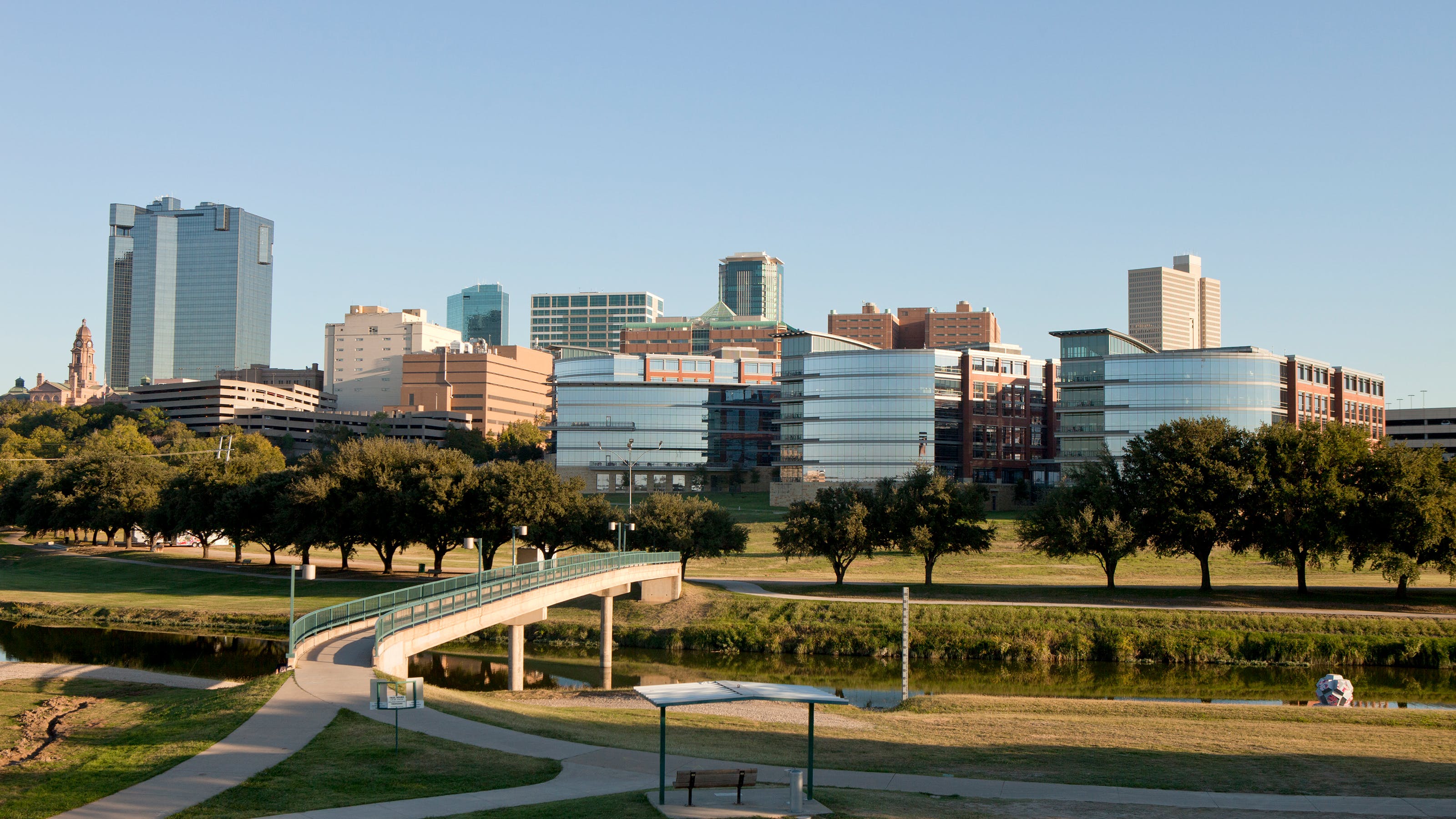 HotelTonight – Arlington Heights Fort Worth Hotels Just for You

Fort Worth, Texas is one of those cities that may not be as famous as some of the others nearby, but that doesn't mean it isn't a fascinating, vibrant place to visit and perhaps even a more fascinating and interesting place to live. I wouldn't know about that, as I've never lived in Fort Worth, but I definitely wanted to find out more about what it would be like to do so. I've had friends visit there and tell me it's absolutely wonderful. I don't get to Texas that often, but one day not too long ago I found out that I'd be delayed at the airport by 24 hours, so I decided to take the plunge and go explore one particular neighborhood there. I like to learn about cities in this manner because I think it's a better experience than trying to take in an entire city in a whirlwind. I chose to spend my 24 hours in Arlington Heights, as I was told that this was a neighborhood that would give me the picture I wanted to see. I wasn't worried about lodging, either, as I would find an Arlington Heights Fort Worth hotel room with the help of HotelTonight when I was ready.

My first stop of the day was in a cafe, as I wanted to have a cup of coffee and perhaps strike up a conversation with a local or two. I managed to say hello to an older gentleman who was sitting there, and he was happy to tell me about the history of the neighborhood. He said that a developer bought a huge tract of land in the 19th century and built a hotel here, but that a fire destroyed it a few years later. Ultimately, the neighborhood became the foundation of what it was when military members and their families moved here after World War I.

Speaking of families, you cannot walk even one block in this neighborhood without noticing how strong the family influence remains in Arlington Heights, even 100 years after the end of World War I. There are green, open spaces here where families play, there are tree-lined streets and lovely suburban homes where neighborhood children gather and do what neighborhood children do, and you can tell that this is a community where the adults watch out for each other's children.

After walking around all day and seeing what there was to see, I was quite hungry. A nice lady told me about a hamburger joint just down the road, and that immediately became my choice for dinner. As it turns out, my choice was wise. The hamburger they served was not only huge, but the beef was delectably tender and juicy and the pretzel bun was perfectly hard and soft at the same time. The cheese added some creaminess and the beer that came with it completed the experience.

After such a nice day, it was time to find a place to get some rest. I opened my HotelTonight app and it immediately listed several Arlington Heights Fort Worth hotels near me. I chose one, booked it and headed off for a night of deep and satisfied sleep.