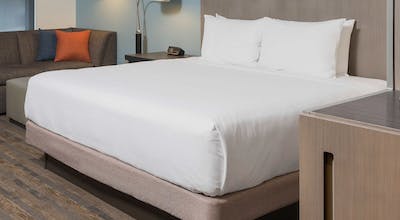 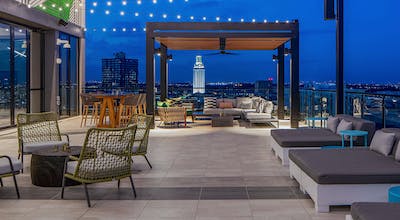 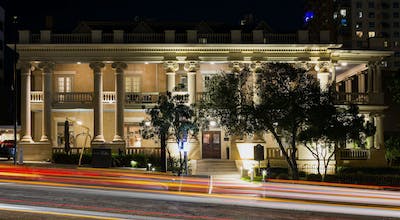 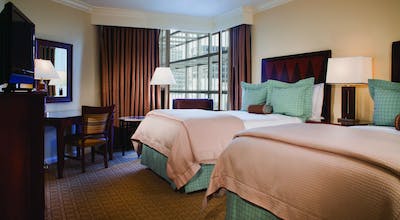 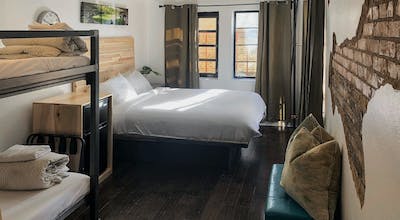 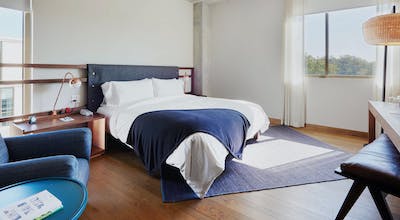 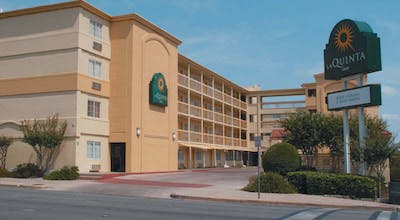 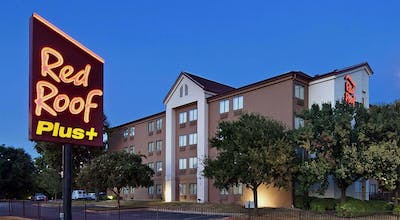 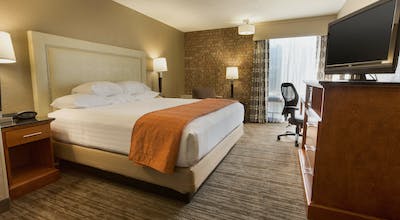 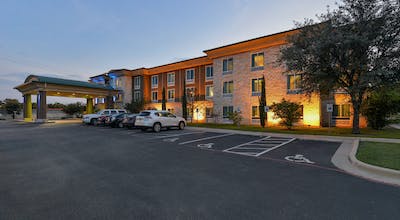 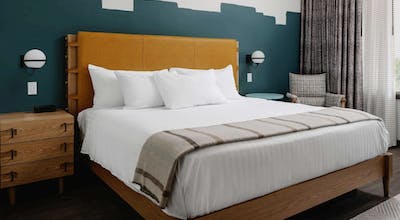 Where to stay in Austin 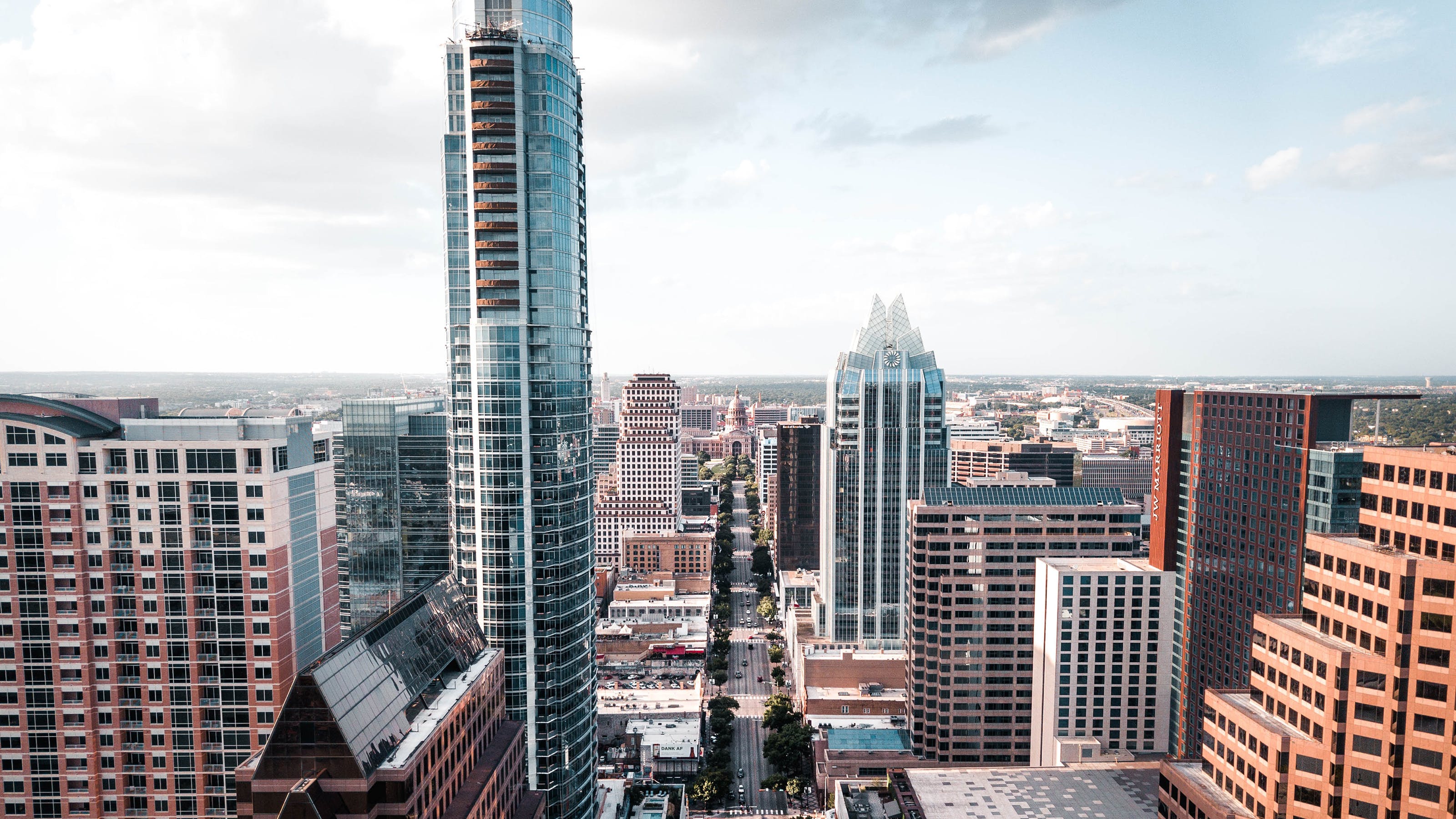 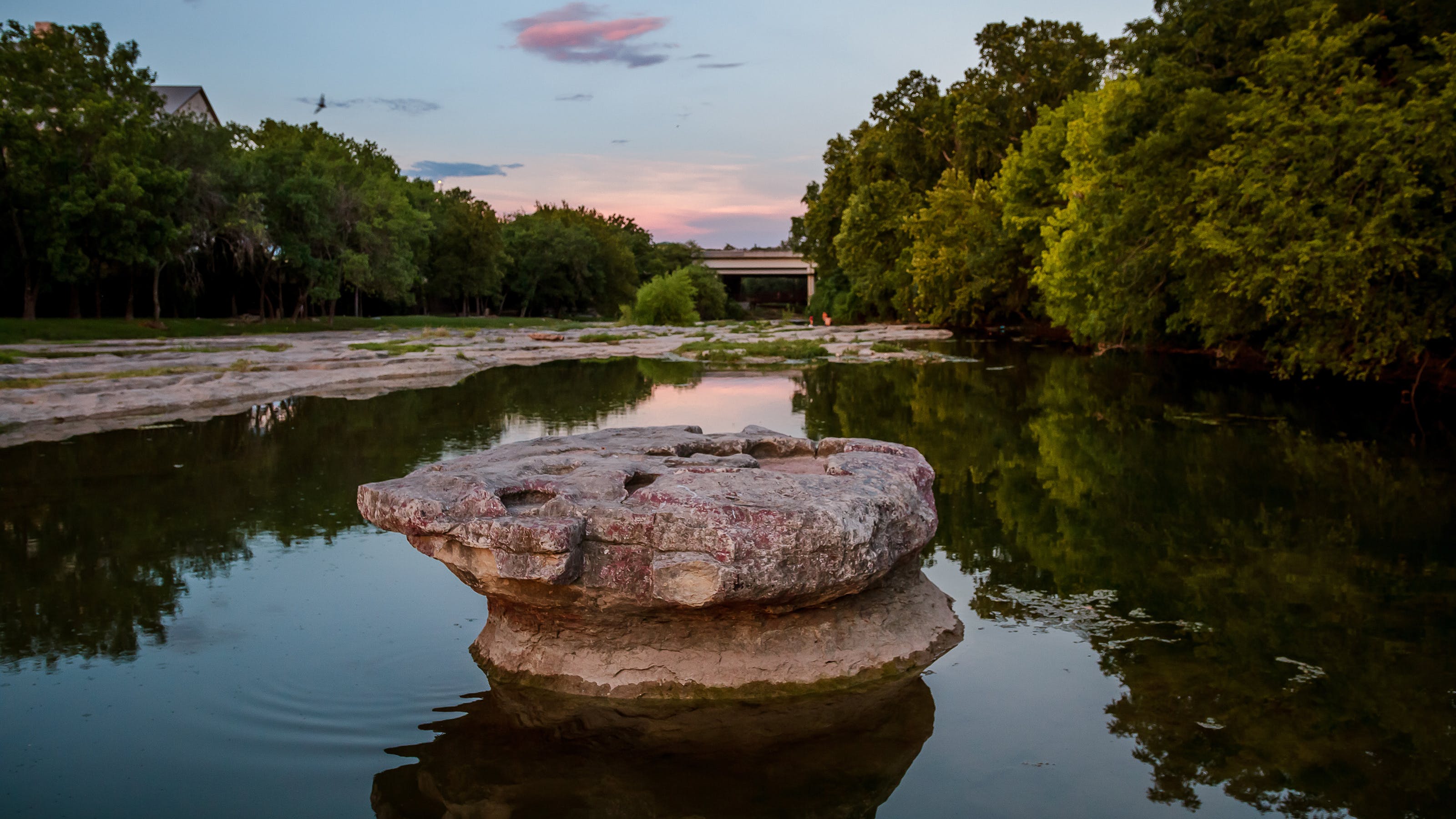 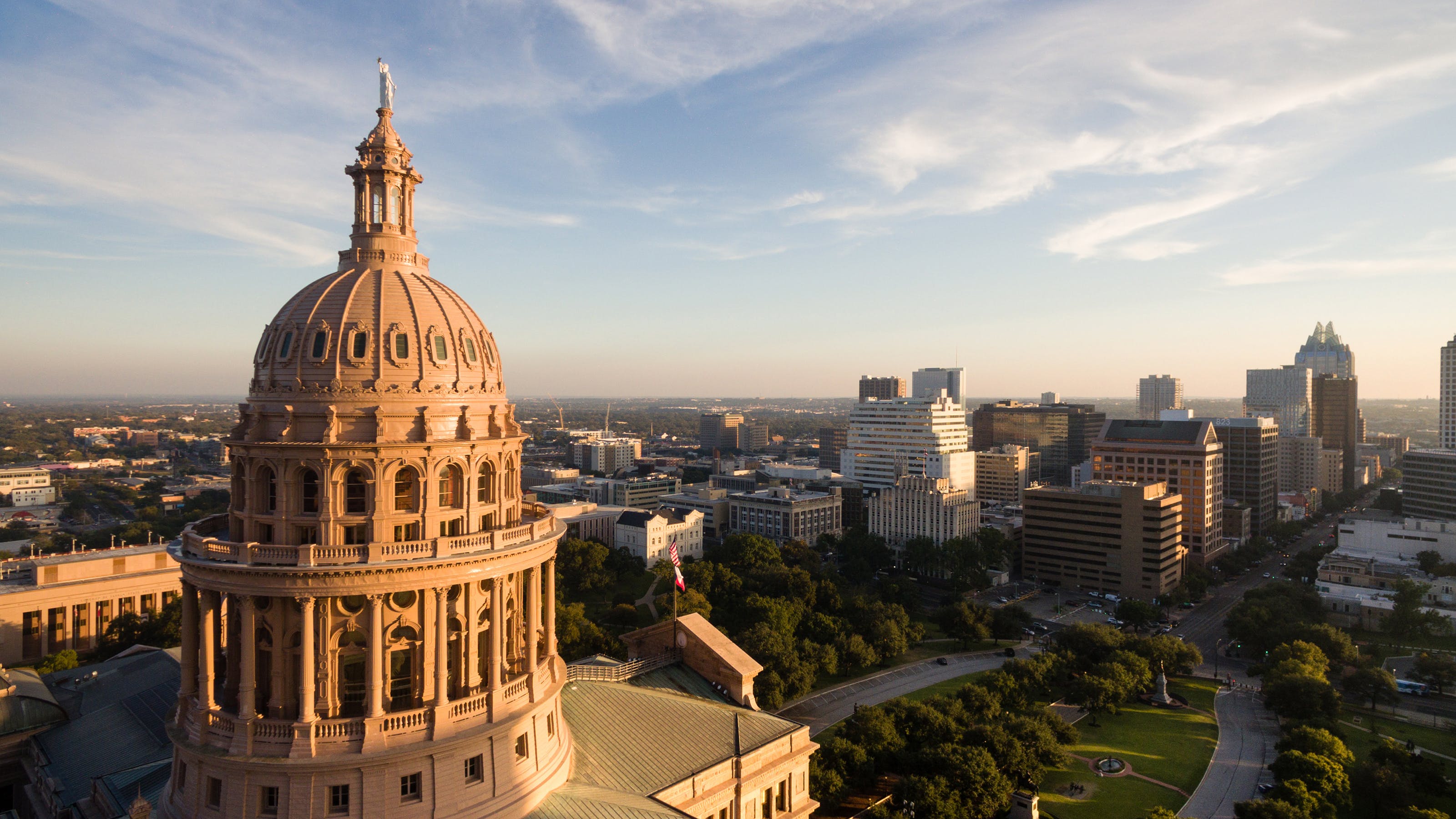 Austin, Texas is not an enormous city, but it's one that's know around the world for several different reasons. It's not only the capital of Texas, but it's a cultural center, an intellectual center and a place where people come to enjoy themselves. I have been to Austin a few times, but always for work and I've never really had any time for myself there. I've enjoyed a few things such as the barbecue and the music, but only briefly. I wanted to have a day to really dig into what it's like there so that I could obtain a deeper perspective on this place. For my last work trip, I did just that by booking my return flight for 24 hours past my final work obligation. I wasn't worried about lodging, as I travel with HotelTonight. This app helps people find last-minute hotel rooms, so when it was time to grab a downtown Austin hotel room I'd just open the app and book one in seconds.

Most people think of the culture of Texas as a whole in a certain way. That is, they think of beef, steers, country music and country living. Most think of Austin as sort of the opposite of that culture. I didn't see it that way while I was downtown. Yes, there was a lot of artistic influence on downtown Austin, but there was still quite a bit of the Texas influence present. In actuality, the two form a very pleasing mix that has a unique way of making everyone feel comfortable and welcome. That's also why you see people from seemingly all walks of life when you're in this part of town.

You can't spend time in downtown Austin unless you spend some time on 6th Street, and why would anyone want to avoid this wonderful strip? 6th Street is "the" street in this city. It's filled with restaurants, musical venues, shops and just about anything else you can think of. The term that kept coming to mind as I walked around was "wonderfully funky," as there was no real rhyme or reason to what I was seeing, but yet it all seemed to fit in some strange way. 6th Street is a place where you can lose yourself for a day or a night--or both.

If you're anywhere in Texas, you need to enjoy some barbecue. If you're in downtown Austin, you have a lot of different choices. I ate dinner at a place that cooked its brisket over an open flame for nearly an entire day before serving it. It was so tender, so tasty and so delectable that I can understand why so many people come here just for this type of a meal. It was fantastic in every way, and I wished I could bottle up the flavor and take it with me.

I was full, I was tired and I was more than satisfied with how my day had gone, but I was also ready for a nice rest. I pulled out my phone, opened HotelTonight and booked a downtown Austin hotel room within seconds. What a great day it had been.