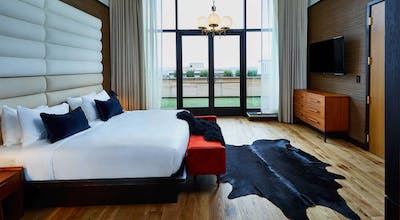 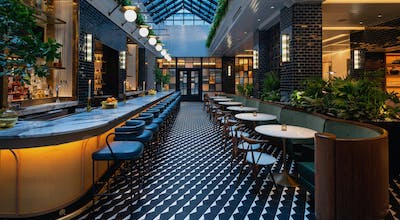 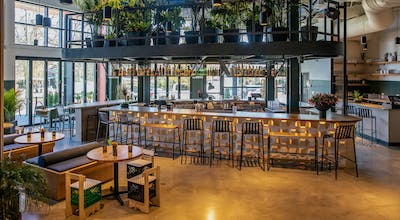 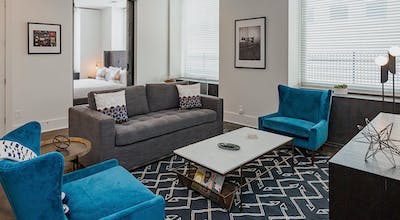 Mint House at the Reserve 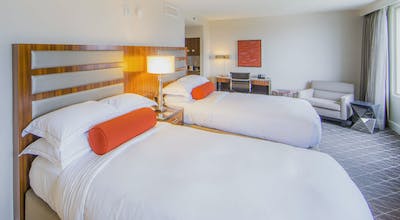 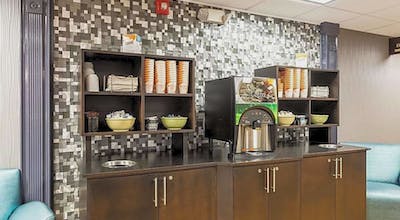 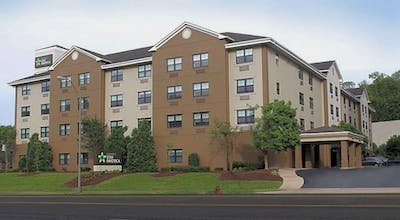 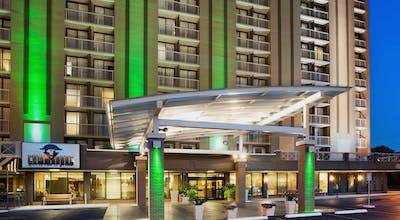 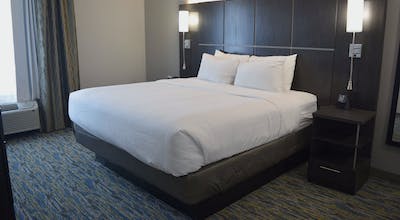 There are certain cities in the world that evoke emotional, sometimes visceral memories, feelings and images when their names are mentioned. Nashville, Tennessee is one of those cities. I've been coming here for a long time, but I've only done so on a professional level. As such, I've never had any time for myself to walk around and explore what it's like to spend real time here. I wanted to change all of that as soon as I could, so I ultimately came up with a plan. On future business trips, I would book my return flight for 24 hours after my work obligations were complete. That would provide me with an entire day to spend doing what I wanted to do, to see what I wanted to see and to experience what I wanted to experience. On my most recent trip, I chose to do this and also decided to spend those 24 hours exclusively in downtown Nashville. That would remove any pressure to try to do too much. I wasn't concerned about lodging, either, as I travel with the HotelTonight app. It would find me a downtown Nashville hotel in seconds.

Yes, Nashville is known as "Music City," and that's a title that it more than earned. Of course, it's known for the country music genre, but that doesn't mean that this is all you're going to hear when you walk around downtown. I heard my share of country coming out of some of the countless performance venues and taverns, but I also heard rock and roll, the blues and even some jazz. There are more types of music here than many who have not been here before would think, and it was fun to stop in to a few places and hear all of the talent that's working here.

Downtown Nashville is known around the world as the hub for its music scene, but there is a lot more going on there. I didn't realize this, but there is also a thriving artist community in this part of town. Not only are there a lot of different art studios and the like featuring painters, sculptors, photographers and just about everything else, but there are also quite a few galleries to enjoy. I certainly did, and it was a very nice surprise to find out that all of this was here.

There is no shortage of options for when it's time to eat in downtown Nashville. I wanted some traditional southern barbecue, and I was told about a place that's frequented by visitors and locals alike. I went in and ordered some ribs and brisket along with cornbread and greens. What I got was a feast that I don't think I'll forget anytime soon. I could taste the slow cooking of the meat, and the cornbread was shockingly moist.

Feeling completely full and satisfied on more than one level, it was time to call it a day. I opened my HotelTonight app, and it immediately found me several downtown Nashville hotels based on my location at the time. I chose one and was off for a night of happy rest.