Find a Hotel Tonight in
Mesquite 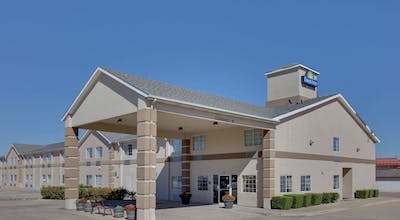 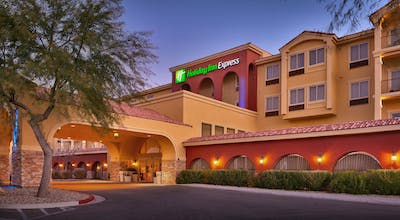 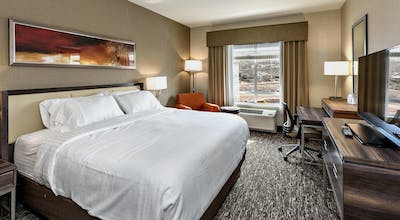 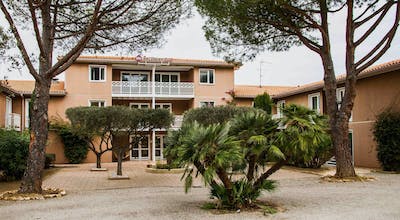 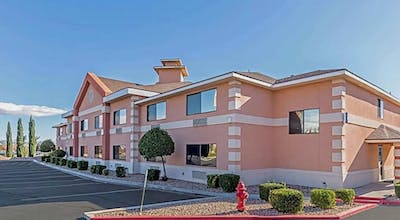 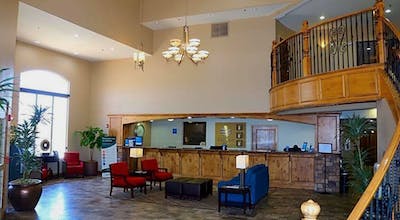 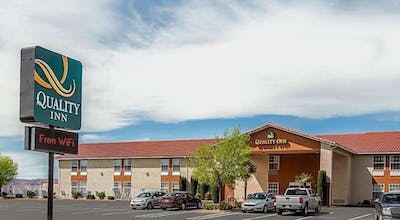 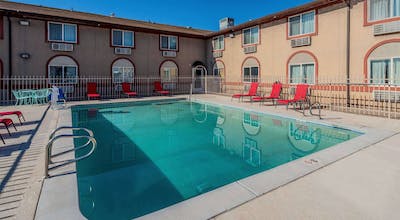 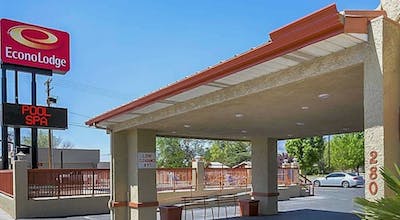 Where to stay in Nevada

I was passing through southern Nevada on my way home to Arizona after a week of stressful meetings when I decided I needed a break from driving and decided to pull over in Mesquite. I'd never been there before but had heard it was a nice town with a lot to see and do. I knew I wouldn't have a problem finding a place to stay thanks to the easy to use HotelTonight app, which left me free to enjoy a relaxing day exploring Mesquite.

Mesquite is part of Clark County and is on the Arizona border. It is near the Virgin River and sits at the base of the Virgin Mountains, making it a beautiful part of the country. The city is just over an hour outside of Las Vegas and is a popular stopping place for tourists. It also is a great place to visit for anyone who loves the outdoors. I could tell, as I pulled into town that I was going to love my day in Mesquite. Spending a day in Mesquite was just what I needed to help me unwind.

The town of Mesquite is filled with a number of attractions and things to do. I decided to start my day out with a visit to the Mesquite Valley Art Gallery. I loved being able to see some great works of art. It was especially cool to see some art that featured the natural beauty of the local area. After that, I took a hike on one of the many trails surrounding the city. It was a great hike and really helped me relax. I was amazed at the number of things there are to do in Mesquite. I could have spent a week there.

Once I got back to town after my hike, I was feeling hungry and wanted to grab a bite to eat. I ended up visiting a little Mexican restaurant that I heard a few people talk about. I was excited to try the food and ordered a taco, which came with a side of beans and rice. I was so glad I decided to check out the restaurant because the food was amazing. I'll be sure to eat here again during my next trip through Mesquite.

After I finished my meal, I was feeling ready to relax and get some rest. In the past, I've struggled with finding a place to stay at the last minute, but thanks to the HotelTonight app, I knew I wouldn't have anything to worry about. I opened up the app and was able to book a room in just a few minutes. The next morning when I left Mesquite to head home I was feeling refreshed and revitalized. It was just what I needed after a long week of meetings. I think I'll stop in Mesquite again the next time I am passing through for meetings.

How many hotels are in Mesquite?

There are 7 hotels in Mesquite available from Hotel Tonight.

What are most popular hotels in Mesquite?

What are the best hotels in Mesquite?

How much is a hotel room in Mesquite?

In the last 30 days, HotelTonight prices in Mesquite have been as low as $29.65, though the average room costs closer to $75.95 per night.

What is the cheapest time to go to Mesquite?

Our hotels prices have varied throughout the year from $40.01 to $130.53 On average, we've seen the cheapest room prices in February

Which hotels in Mesquite have a pool?

There are 4 hotels with pools in Mesquite. Some of them are:
Holiday Inn Express Hotel & Suites Mesquite
Best Western Mesquite Inn
CasaBlanca Resort and Casino
&nbsp;•&nbsp;79% of HT bookers liked it