Find a Hotel Tonight in
Kearney 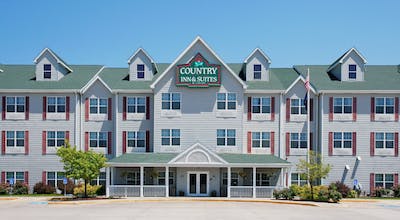 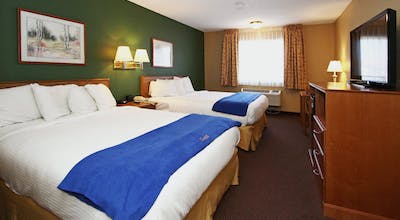 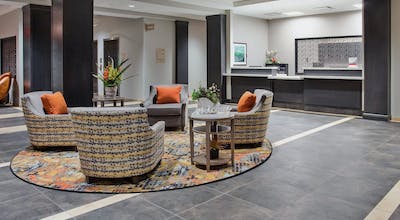 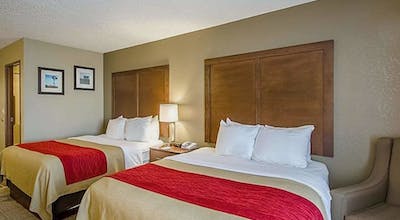 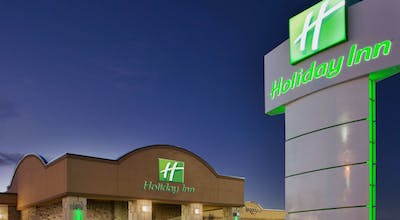 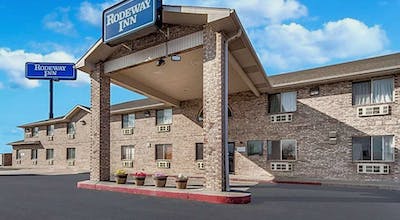 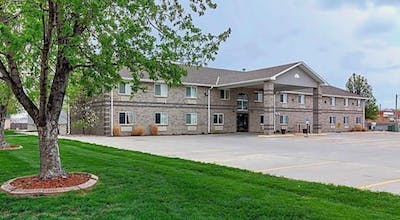 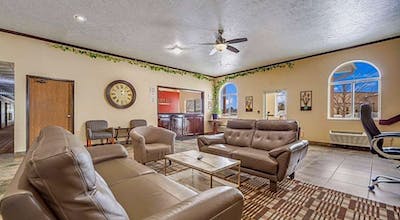 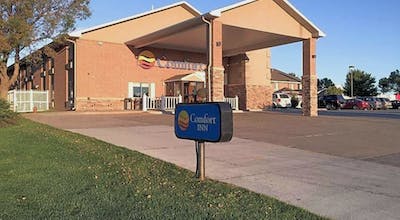 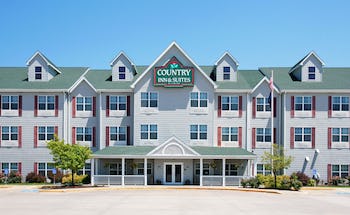 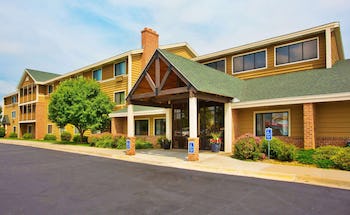 There are 34 hotels in Kearney available from Hotel Tonight.

In the last 30 days, HotelTonight prices in Kearney have been as low as $54.61, though the average room costs closer to $90.27 per night.

Our hotels prices have varied throughout the year from $84.24 to $111.94 On average, we've seen the cheapest room prices in February

There are 11 hotels with pools in Kearney. Some of them are:
Holiday Inn Kearney
Best Western Plus Mid Nebraska Inn & Suites
Country Inn & Suites by Radisson, Kearney, NE
&nbsp;•&nbsp;100% of HT bookers liked it