Find a Hotel Tonight in
Montana

Where to stay in Montana 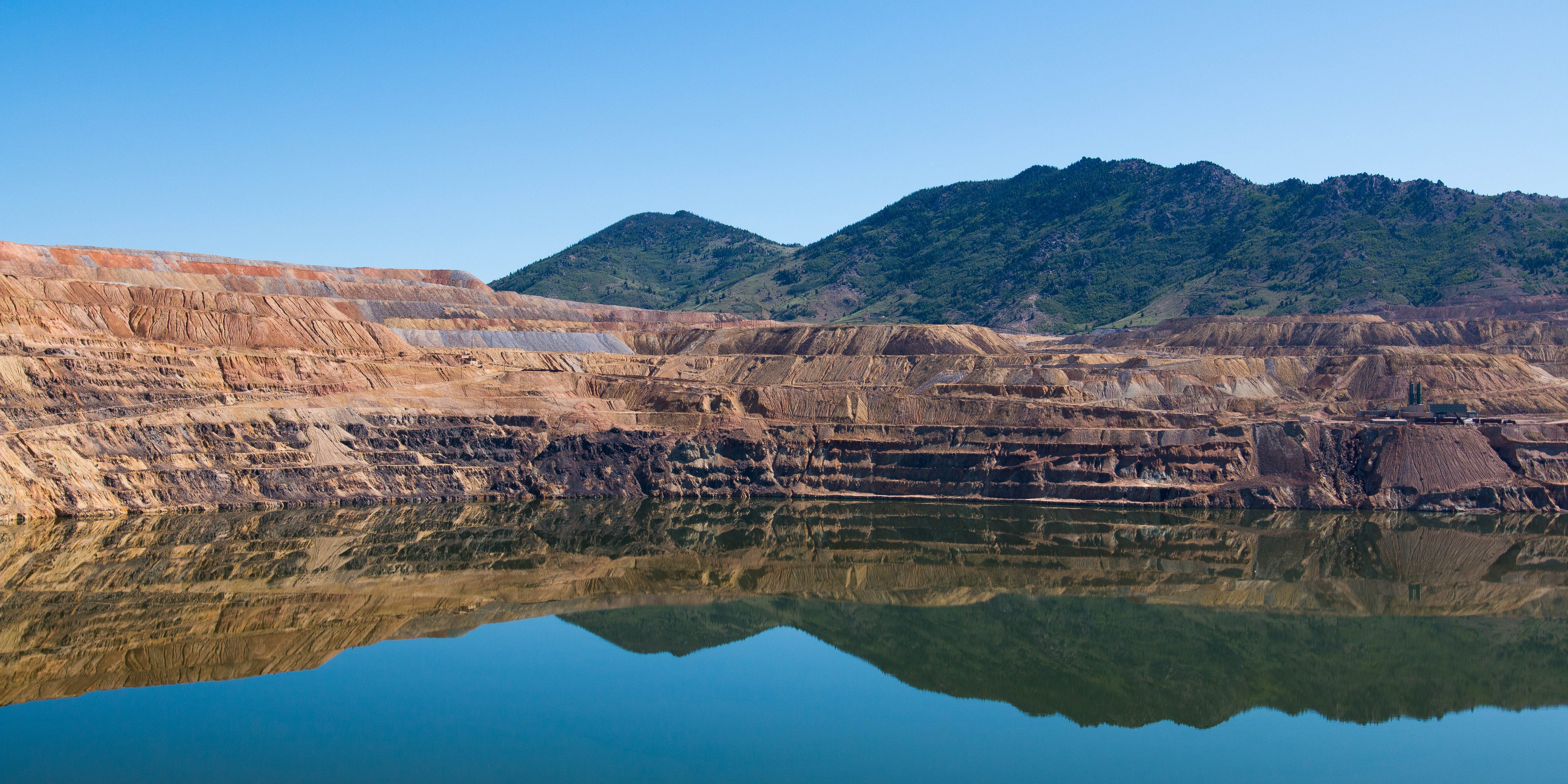 What Guests are Saying About Montana 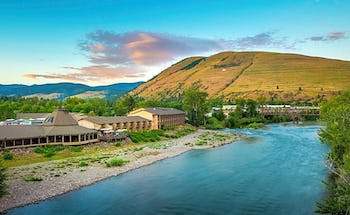 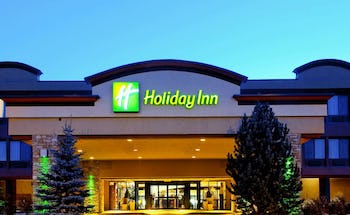 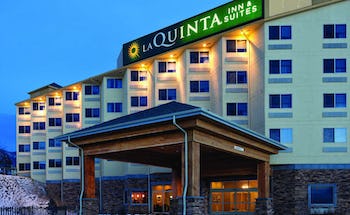 HotelTonight – Montana Hotels at the Drop of a Hat

Big Sky Country. Just the phrase prompts a romantic reaction inside of me. That was true before I ever saw Montana, but it's especially true now that I've taken a trip there and learned so much about this beautiful state. I recently took my first vacation in over a year, and when I do so I break away as completely as possible. I do not travel with my laptop or tablet. I neither look at my calendar nor care what time it is. It's a nice respite from daily life. As soon as I decided to travel to Montana to just wander around and see where the roads took me, I realized that I'd really only need one resource, that being the ability to find a Montana hotel room from time to time. I would have my phone with me, so I would need to access that hotel resource through it.

I searched for an app that provided people who do not necessarily plan ahead with the opportunity to find hotel rooms quickly. I found one called HotelTonight and downloaded it, which only took a minute. In another minute or so, I had signed up for an account. When I searched for Montana hotels, I saw quite a few of them available, and they were all of high quality. I knew that for many reasons, not the least of which was the long list of reviews available for many of them. I booked a room for my first night there just to see how it worked, and it was a snap. I was all set, as all I had to do now was some research on Montana to see if I found any inspiration on where to go and what to see.

I wanted to get right out there and see the countryside of Montana in its purest form for my first stop, so I proceeded directly to Giant Springs State Park. This is the home of the largest freshwater spring in the world, and I learned a lot of interesting things about this natural phenomenon. For instance, carbon dating was used to see how long it takes water to return to the surface after it travels underground here. The answer is 26 years. I walked around on the trails nearby for several hours and took more pictures than I could count.

Montana and Lewis and Clark

Out west, a lot of the history traces itself back to legendary explorers, and Montana is no different. Lewis and Clark made their way through here during the early part of the 19th Century. I drove up to Lolo, Montana and asked for directions to Traveler's Rest. It's about a mile south of town. Traveler's Rest is now on the list of the National Register of Historic Places. It's an open meadow that sits near the Lolo Trail, and Lewis and Clark rested here for a few days before continuing on to the west through the mountains.

Montana and the T-Rex

They tend to find a lot of fossils out west, and Montana is home to many of them. I visited the Museum of the Rockies in Bozeman one day, and it was fascinating for a lot of different reasons. The museum boasts of one of the largest collections of dinosaur fossils on the planet. That alone was exciting enough, but I also got to see no fewer than a dozen T-rex fossils. These were enormous structures that had me thinking that I was glad that I wasn't around when these enormous creatures roamed the landscape looking for food.

When you hear about grizzly bears, you most likely think of places like Alaska, where they are plentiful. I found out while I was in Montana that this is the state with the highest number of grizzly bears in the lower 48 states, and for many reasons that makes a lot of sense. I spent some time in West Yellowstone, and I was fortunate enough to see a couple of grizzly bears there. Thankfully for my own lack of courage, I saw them from a distance, but they were majestic and gorgeous animals.

As I made my way back to Butte to catch my flight home, I thought about all of the incredible things I had seen here in Montana. I saw wildlife, both living and long dead, I saw mountains that dominated the skyline and I saw natural water formations that you won't see anywhere else. I got to see all of this, in part, thanks to HotelTonight, as this powerful app helped me find Montana hotel rooms when I needed them. I could not wait to get home and show everyone the photos from this journey.

How many hotels are in Montana?

There are 279 hotels in Montana available from Hotel Tonight.

What are the best areas to stay in Montana?

Some of the top areas in Montana to stay are:
Missoula
Columbia Falls
Butte

What are most popular hotels in Montana?

What are the best hotels in Montana?

How much is a hotel room in Montana?

In the last 30 days, HotelTonight prices in Montana have been as low as $50, though the average room costs closer to $199.1 per night.

What is the cheapest time to go to Montana?

Our hotels prices have varied throughout the year from $107.25 to $216.99 On average, we've seen the cheapest room prices in December

Which hotels in Montana have a pool?