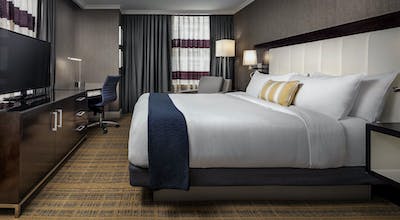 Hotel AKA Back Bay 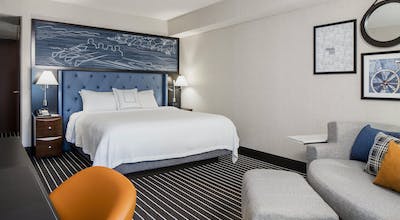 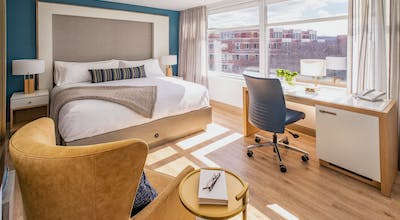 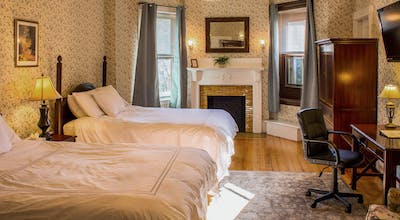 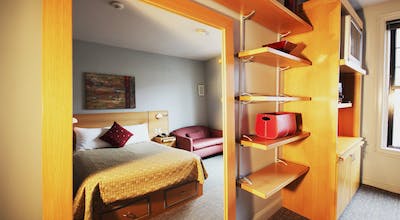 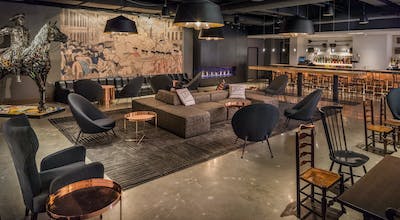 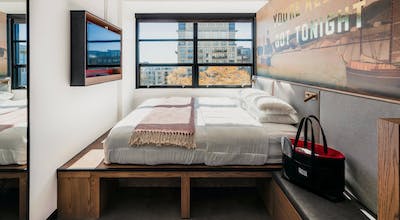 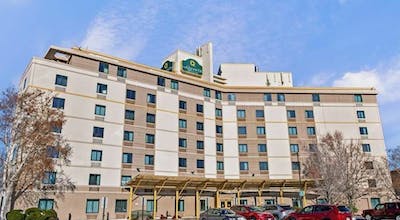 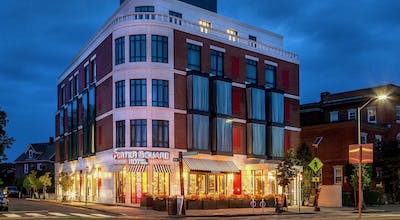 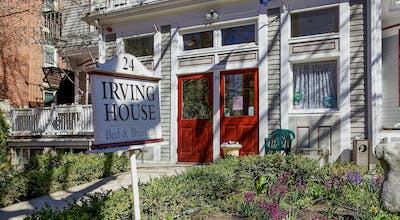 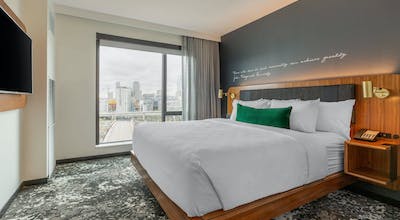 Boston's South End district was once considered one of the city's rougher neighborhoods, but it has since undergone gentrification and is now a hip, very desirable place to live. Not only does this neighborhood have a youthful energy and an artistic flair, but it also offers some of the very best architecture in Boston. South End is on the National Register of Historic Places because it is home to the largest Victorian brick-row-house district in the entire country. So whether you love beautiful old architecture, trendy and vibrant neighborhoods, or both, you will love wandering through Boston's South End. During my recent trip to Boston, I was lucky enough to stay in the South End thanks to HotelTonight, which helped me find a great last-minute hotel in South End in just a few quick clicks on my computer. After checking into my charming, traditional Bostonian hotel, I hit the pavement and started touring the old streets of South End.

I started my visit in the South End by strolling through Southwest Corridor Park. This green, well-manicured park stretches for miles along the Orange Line, and I popped into the park around Mass Ave. Surrounded by skyscrapers and busy city streets, the Southwest Corridor Park is a little oasis of nature and greenery in Boston, and it's beloved by locals. I took a cue from some of the locals and took advantage of the Southwest Corridor's meandering paths for my morning runs. Not only is this a great way to see various areas of Boston, but it's also a great way to feel like what it would be like to live in this historic city.

My favorite area in the South End was definitely SoWa, the blocks just South of Washington. This area has been claimed by Boston's artists, which is why it's such a fun and flavorful area to explore. In SoWa, you will pass many artists' studios and galleries, and you'll get a sense of the city's young, emerging art scene. The South End is like an incubator for young artists, both local and foreign, so if you want to visit one of the most vibrant and energetic areas of Boston, you will definitely want to stroll through SoWa.

In the heart of the South End is the Eight Streets, one of South End's most desirable sub-neighborhoods. As the core of the South End, the Eight Streets is the place to be if you want to find great dining and shopping, beautiful brownstone homes, and terrific parks and entertainment options. Although no longer comprised of just eight streets (today it's more like ten or twelve), the Eight Streets area still feels small and intimate, and it provides a welcoming community environment that I quickly fell in love with.

Even though I was only in Boston for a few short days, I felt that I was able to get a great sense of the heart and soul of this city through exploring its distinct neighborhoods, such as the South End. Next time I find myself in Boston, I will definitely return to the South End, and you can bet that I will book my last-minute Boston hotel through HotelTonight.