Find a Hotel Tonight in
NuLu 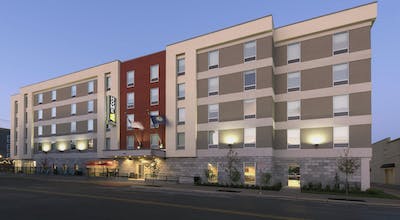 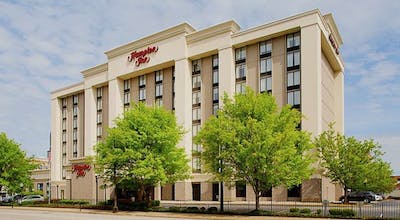 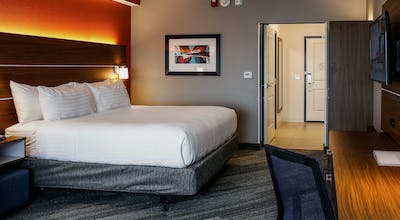 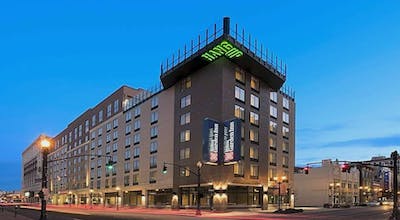 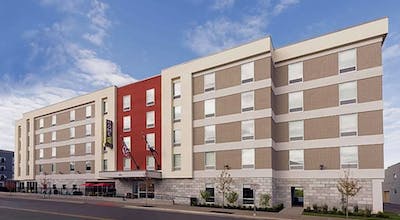 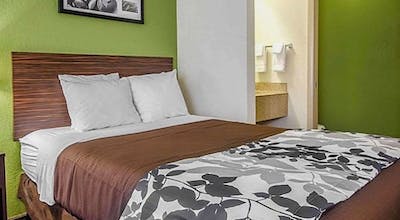 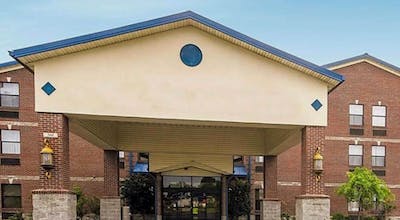 I love to explore cities across the United States. I don't think there's ever been another society in the world that has welcomed so many cultures and backgrounds into one community. That melting pot, as it's known around the world, puts itself on display more so on a local level than national. I also think that the melding of our different backgrounds into what has become American culture is best displayed by our artists and our dedication to art in general. Many may not realize this, but Louisville, Kentucky, is one of the most artistic cities in the United States. I didn't know that until recently, but learning about it inspired me to find whatever time I could there to go explore it. As luck might have had it, I wound up on a 24-hour layover in Louisville not too long ago when my connecting flight was canceled. I decided to use those 24 hours by exploring the NuLu neighborhood, as I had heard that this was the center of art community in the city. I would find a NuLu Louisville hotel with my HotelTonight app, so there was no need to worry in that sense.

After getting into NuLu, which is short for "New Louisville," I wasted no time in exploring some of the galleries that are there. There were too many to see in one day, but I saw some that featured painters, others that featured sculptors and still others that featured totally unique things like scrap iron works. I couldn't keep track of all of the different items that people had used to make art that day. I was also surprised to see that so many of the other patrons in these galleries were locals out having fun.

If you're going to be the home of an arts community in a large city, chances are you're also going to have a lot of options available for shopping. That's what I found in NuLu. After walking through all of those galleries, I walked some more by browsing many of the local shops that you'll find there. I bought some small pieces of artwork and some other small gifts for the people in my life, but I mostly enjoyed talking to the employees and owners of these stores. It was thoroughly enjoyable to listen to what folks who live here had to say. In short, they are happy to call NuLu home.

I wanted a nice Kentucky dinner, and I heard about a place that specialized in pressure-cooked chicken. I got there and saw the checkered tablecloths and knew I was in for a down-home feast. I was, as the chicken was cooked perfectly and the macaroni and cheese and greens were the perfect compliments to the main course. I was very full when I was done, but I was also very happy to have experienced such a place.

I had enjoyed a fabulous day. I had seen a lot and eaten a lot, and now I wanted to sleep a lot. I opened my HotelTonight app, and it found several NuLu Louisville hotel rooms near where I was at the time. I booked one and made my way towards a big night of rest.