Find a Hotel Tonight in
Louisville 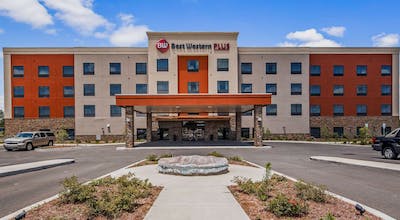 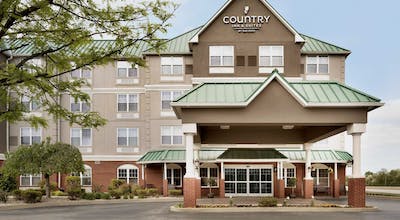 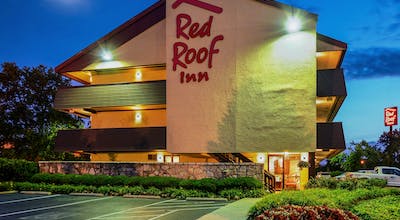 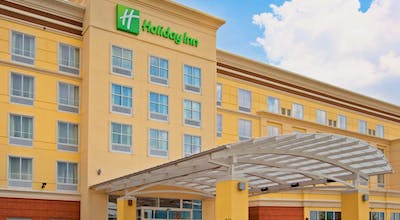 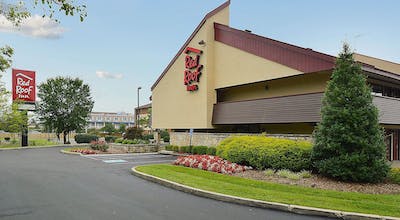 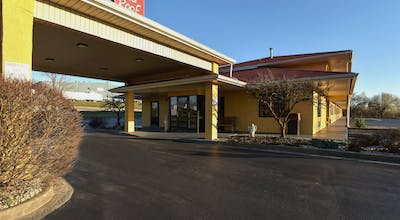 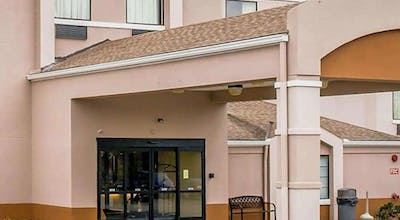 What Guests are Saying About Louisville 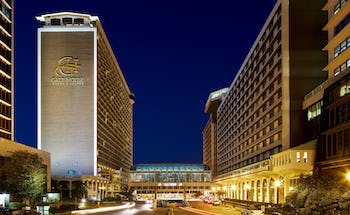 140 N 4th St, Louisville
83%
liked it
&nbsp; (
451 Ratings
)
Hotel and restaurants are beautiful with gorgeous views of the water. Be sure to have a drink at Swizzle on the 25th floor for the city views. Check-in was long over 30 minute wait (under staffed like... Show More
Heidi H.

240 South Hancock Street, Louisville
92%
liked it
&nbsp; (
97 Ratings
)
Had a horrible Airbnb we left and had to find a new hotel quickly. The staff here was so nice and helpful. They even got our room cleaned and let us check in early. Bed was comfy, room was clean, loca... Show More
Holly G.

It's not often that I have a free weekend, so when my schedule was uncharacteristically clear one weekend last spring, I decided to recruit a travel buddy and plan a last-minute getaway. My friend and I had a hankering for some good food and some good bourbon, so naturally we decided to check out Louisville, Kentucky. Neither one of us had ever been to Kentucky, so we were eager to see what the historic – yet surprisingly hip – city of Louisville had in store for us.

In order to make our spur-of-the-moment weekend getaway a reality, we used HotelTonight to book a last-minute hotel in Louisville. Within minutes, we had a great hotel room booked in a central Louisville neighborhood, and we were ready to see just why Louisville locals are so attached to their city.

NuLu, short for "New Louisville," is the nickname recently given to the East Market District, since the area has experienced a rebirth in the past several years. Now, NuLu is one of the hippest neighborhoods in the city, and it's full of trendy boutiques and galleries, cutting-edge eateries and even a major flea market. While I've never considered myself a flea market person, I could have wandered the Flea Off Market for hours, mainly because the market also features several food trucks and a lively beer garden. After exploring NuLu, we decided that the other neighborhoods of Louisville had a lot to live up to, because our first stop in Louisville had already been a huge success.

Located south of downtown, Old Louisville is an antiquated neighborhood that is filled with beautiful Victorian homes. In fact, Old Louisville features the largest concentration of preserved Victorian homes in the country, so it's an ideal district to explore if you appreciate architecture. Since Old Louisville has so many old homes, rumor has it that many of the buildings are haunted, so naturally there are haunted tours that you can take throughout the neighborhood. After wandering through the picturesque (and possibly haunted) streets of Old Louisville, we walked to Central Park, an expansive urban park designed by the same man that designed New York City's Central Park.

With roots dating back to the 1820s, Butchertown is steeped in history. This neighborhood's claim to fame is that it was once the home of Thomas Edison, but it was also home to the violent immigrant riots known as "Bloody Monday." Now, however, Butchertown is an interesting, welcoming community that features hip bars and restaurants. The main purpose of our Butchertown visit was to taste the spirits at the various distilleries in the area, and we certainly tasted our fair share of bourbon while in Butchertown. After all, that was one of the main reasons we chose to visit Louisville – to taste real Kentucky bourbon.

The next morning, we headed to South Points, a neighborhood on the outskirts of Louisville that is best known for Churchill Downs, the iconic site of the Kentucky Derby. We briefly checked out Churchill Downs and then went hiking through the Jefferson Memorial Forest, a 6,500-acre urban forest that provides locals with a great place to camp, hike, and even canoe. We took a picnic to the Jefferson Memorial Forest and enjoyed every moment of our scenic adventure in this massive urban forest.

My friend and I like to consider ourselves foodies, so we always aim to search out some of the best local eats whenever we travel. For our last night in Louisville, we made it our mission to find a great local restaurant, so we headed to the Highlands. This eclectic neighborhood juxtaposes the modern and the vintage, giving it a trendy, unique atmosphere. It also happens to be home to some of the city's best eats – and we definitely weren't disappointed by any of the food we ate in the Highlands. We were also surprised to discover that the bars in the area don't close until 4 a.m., so we decided to make the most of our last night in the city by tasting some more authentic Kentucky bourbon into the early hours of the morning.

As our whirlwind two days in Louisville came to an end, we reminisced on our favorite parts of the trip and realized that we couldn't actually pick our favorite area of the city. Louisville consistently surprised us with its hip, lively neighborhoods and its friendly, welcoming people. Of course, the delicious Southern food and Kentucky bourbon weren't too bad, either.

We were lucky that HotelTonight made it easy to find a great last-minute deal on a hotel room in Louisville, because we didn't even have to think or stress about accommodations. Since we were able to book our hotel in less than a few minutes through HotelTonight, we were able to enjoy more of our last-minute Kentucky getaway. While we may not have been able to see all of Louisville in our quick weekend vacation, we definitely got a great taste (both literally and figuratively) of this vibrant Kentucky destination.

How many hotels are in Louisville?

There are 156 hotels in Louisville available from Hotel Tonight.

What are the best areas to stay in Louisville?

Some of the top areas in Louisville to stay are:
Portland
Germantown
NuLu

What are most popular hotels in Louisville?

What are the best hotels in Louisville?

How much is a hotel room in Louisville?

In the last 30 days, HotelTonight prices in Louisville have been as low as $55.08, though the average room costs closer to $106.24 per night.

What is the cheapest time to go to Louisville?

Our hotels prices have varied throughout the year from $99.52 to $144.39 On average, we've seen the cheapest room prices in December

Which hotels in Louisville have a pool?