Find a Hotel Tonight in
Kansas

Where to stay in Kansas 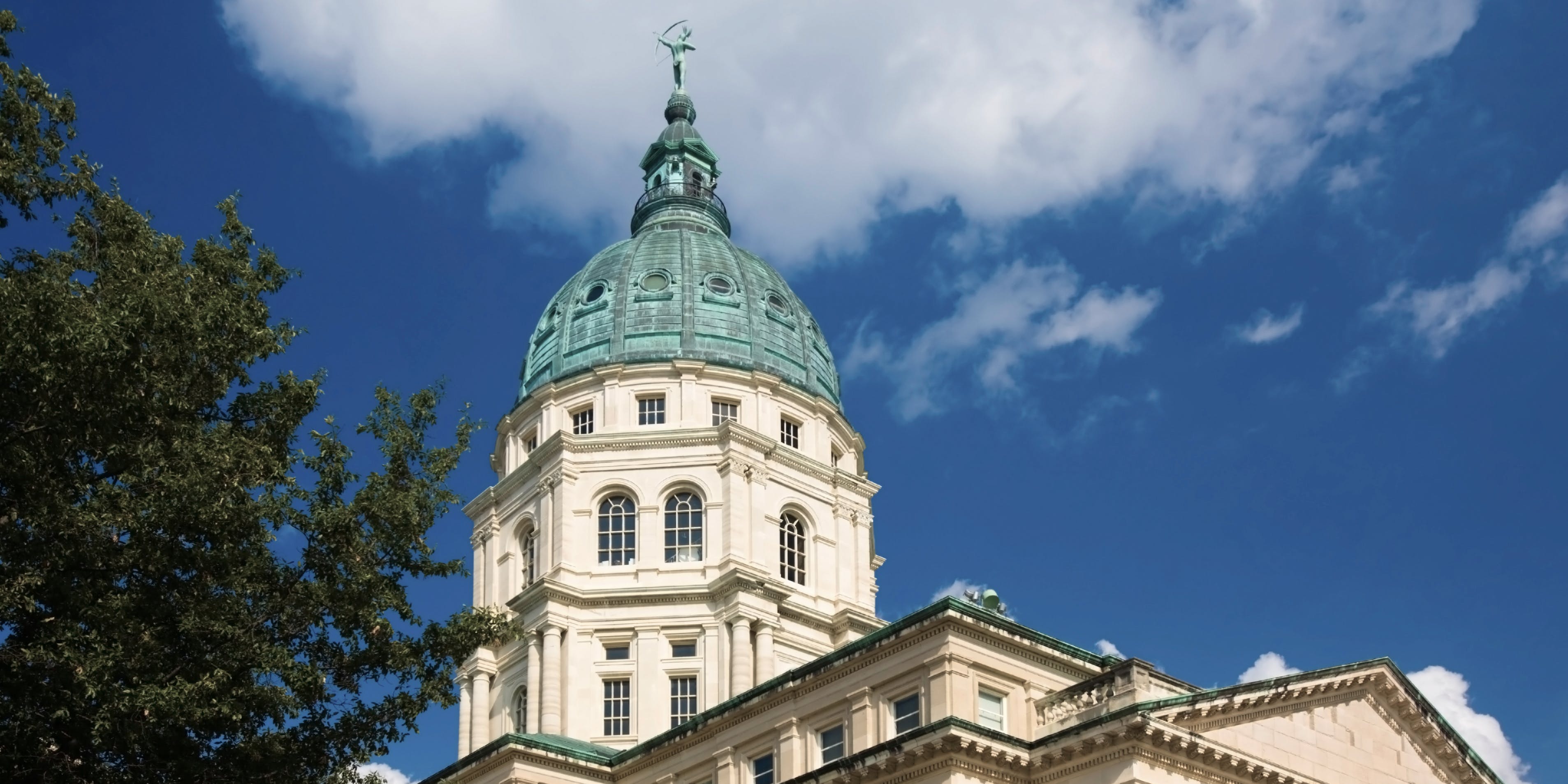 What Guests are Saying About Kansas 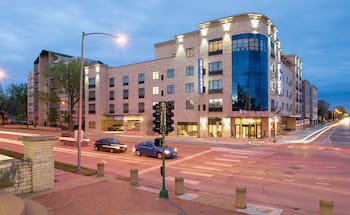 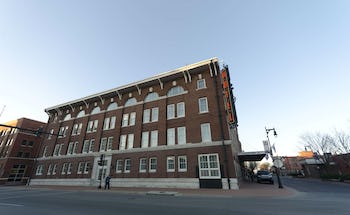 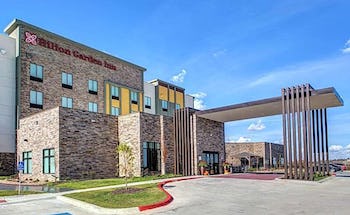 HotelTonight – Kansas Hotels at the Drop of a Hat

There are certain parts of the United States I have never been to for one reason or another. Having grown up on one of the coasts and now working on the other, I have not spent much time in the middle of the country. I have wanted to change all of that in recent years, and I'd been doing a good job of it. There were a few places left on my list, and one of them was Kansas. I was sure there was a lot to see and do there, and I wanted to revel in the unique beauty that is Kansas. However, I wanted to do it at my own pace and on my own schedule, as I'm not one to follow a lot of intricate time demands when I'm on vacation. All I wanted to do planning-wise was find a Kansas hotel room for my first night and go from there.

I decided to go the app route to do this, and after searching for apps I found HotelTonight. I was impressed that there were quite a few options in Kansas, and those options were also quite nice and extremely reasonable in terms of their rates. I booked a room in seconds for my first night there and wandered around the Sunflower State seeing what there was to see.

We all know the saying that something is "flatter than a pancake," and we tend to use that regularly without really thinking about it. It seems that some scientists in Kansas did actually think about it a few years ago, as they completed a thorough study of the topography of Kansas and compared it to a pancake from IHOP. Guess what? Kansas is actually flatter than an IHOP pancake. I thought that was great, as I tend to do a lot of walking on my travels and do not look forward to a lot of hills. Although, discovering the beauty of the Flint Hills at dusk between Kansas City and Wichita, I'm no longer convinced of the study's findings.

When you think of Kansas, you may think of a lot of different things, but for most people one of them is definitely not pizza. That said, I spent some time in Wichita and stumbled upon the original Pizza Hut. It's basically a brick house, and it opened in 1958. Since then, it has exploded to more than 11,000 different restaurants around the world and it has locations in 90 different countries. Not bad for a family that just wanted to cook some pizza for some customers once upon a time.

Yes, Kansas is known as a home for a large number of tornadoes, but given its flat landscape and relative dearth of trees, it's generally windy there all the time. I spent some time in Dodge City, which is famous for several reasons, but one of them is that it is known as the windiest city in the United States, with an average speed of 14 miles per hour. That means that the wind blows on basically a constant basis, even though that didn't detract from the quaint beauty of the city while I was there.

I also spent some time in Hutchinson, which is a city that is known as one of the salt capitals of the world. That's right--salt is mined in a big way here and Hutchinson is actually nicknamed the Salt City. It sits above some of the biggest and richest salt deposits in the world. There is even a museum here where you can see how the salt was mined and what it was like to work in these places. It's not something you'd necessarily expect to see in Kansas, but it's here and it's fascinating.

As I made my way back to Kansas City for some barbecue and my flight home, I realized that I had experienced quite a trip. Kansas may not be one of the leading travel destinations in the world, but I told myself that I would be back because of its beauty and the friendliness of the people. I also knew I could head back there because as long as I had HotelTonight at my disposal, I could find Kansas hotel rooms in no time flat. I looked forward to future travels with this powerful app at my side.

How many hotels are in Kansas?

There are 412 hotels in Kansas available from Hotel Tonight.

What are the best areas to stay in Kansas?

Some of the top areas in Kansas to stay are:
Abilene
Salina
Colby

What are most popular hotels in Kansas?

What are the best hotels in Kansas?

How much is a hotel room in Kansas?

What is the cheapest time to go to Kansas?

Our hotels prices have varied throughout the year from $88.38 to $106.37 On average, we've seen the cheapest room prices in January

Which hotels in Kansas have a pool?