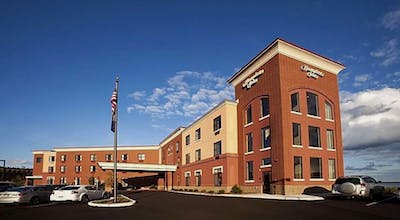 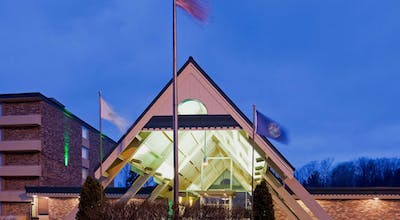 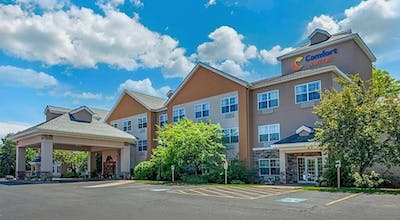 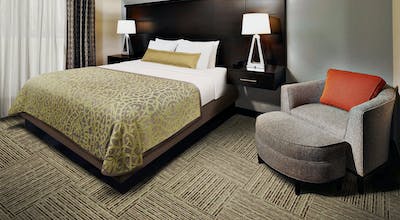 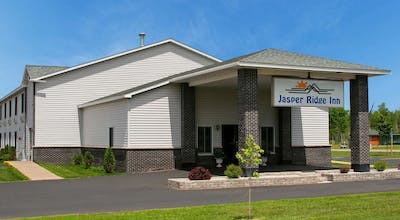 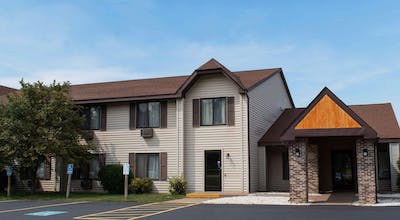 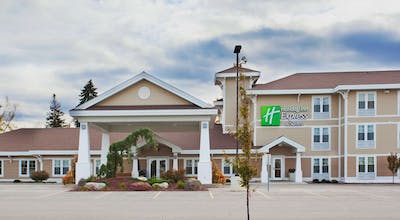 What Guests are Saying About Marquette 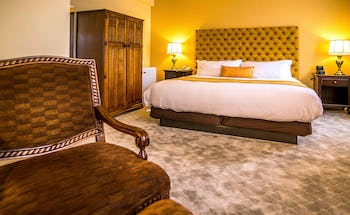 HotelTonight – Marquette Hotels Just for You

There's something about the Upper Peninsula in Michigan – or "The U.P." as it's known by the locals – that's magical. When you're up there, it's as if you're all at once traveling back in time a bit and seeing the best of what people in the world have to offer. It's filled with nature and with places that look like they've never been touched by humans, but then you drive a bit and see a very nice little community with all the modern amenities we've come to take for granted in many places. I know this because I've traveled up there before, but recently I got to spend a full day in the city of Marquette. This happened because of a long list of circumstances that played out randomly, but the bottom line was that one morning, I found myself with 24 hours to explore this community. The only thing I had to do was find a place to stay that night, but I travel with my HotelTonight app, so I knew that wouldn't be a problem. I'd book a Marquette hotel room as soon as I was ready to call it a day and get some sleep.

One thing people should know if they have not been to the U.P. – it's not heavily populated. Marquette is actually the biggest city in that part of the state, with just over 21,000 people calling it home. When I pulled into town, I was taken aback by the quaintness of the downtown area. Everything was very clean, the buildings were all very old and well maintained, and the people were all out and about enjoying the sunny and warm day. There was a familiarity to this place that was comforting, and it's something I would enjoy if I lived here.

As many could imagine, this is a part of the world where people really enjoy the outdoors, and there are a lot of reasons for that. I heard about a place called the Dead River Falls, and I wanted to see it. When I got there, I realized that it was actually a series of waterfalls, but the overall scene was stunning. It's set back in the deep woods of the north, the water is pristine and you can hear the waterfalls before you see them. I walked around and took photos for hours.

For whatever reason, I wanted pub food for dinner that night. A lady at the falls told me about a place that she and her family had been enjoying for years, so I gave it a shot. It was an interesting place that had a 1950's drive-in theme, so it was lively. I decided to go with the whitefish, which is a local delicacy there. It was broiled to perfection and served with some nice potatoes, and while it's not your usual pub food it was a delicious dinner all the same.

I was full, tired and very happy that I had gotten to see this beautiful place. I opened my HotelTonight app on my phone and booked a Marquette hotel room in seconds. About 20 minutes later, I had checked into my room and found myself relaxing on the bed, grateful that I had made so much of such a random day.

How many hotels are in Marquette?

There are 9 hotels in Marquette available from Hotel Tonight.

What are most popular hotels in Marquette?

Among our most booked hotels in Marquette are:
Landmark Inn Marquette
&nbsp;•&nbsp;100% of HT bookers liked it
Econo Lodge Lakeview
Days Inn by Wyndham Marquette

What are the best hotels in Marquette?

How much is a hotel room in Marquette?

In the last 30 days, HotelTonight prices in Marquette have been as low as $72.63, though the average room costs closer to $113.69 per night.

What is the cheapest time to go to Marquette?

Our hotels prices have varied throughout the year from $72.75 to $212.91 On average, we've seen the cheapest room prices in November

Which hotels in Marquette have a pool?

There are 5 hotels with pools in Marquette. Some of them are:
Holiday Inn Marquette
Comfort Suites
Americas Best Value Inn Marquette