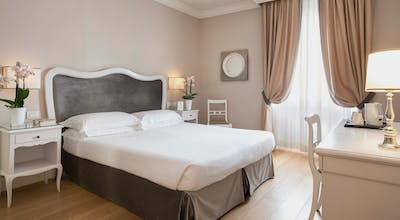 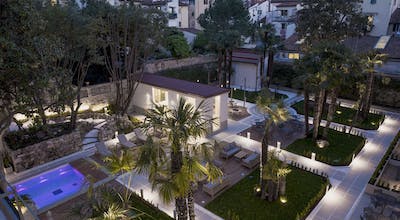 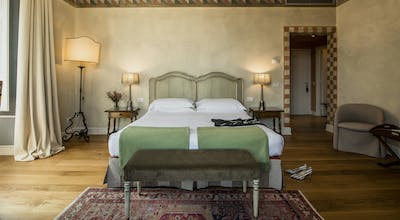 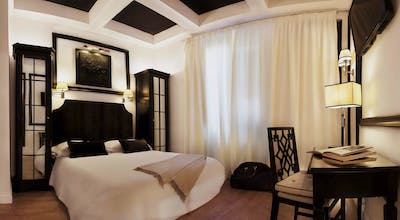 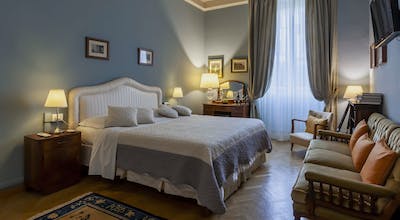 Tonight’s Hotels Under 148 US$ 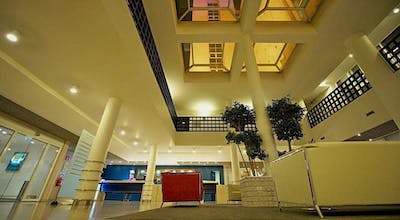 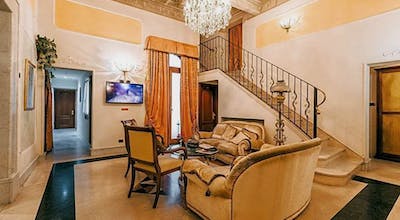 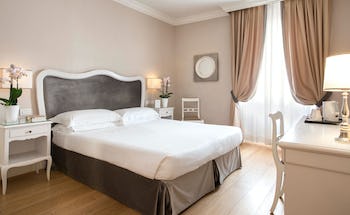 Via di Santa Caterina D'Alessandria 7, Florence
98%
liked it
(
53 valoraciones
)
Would definitely recommend this hotel! the design is classic yet modern, the room was clean
Ben R. 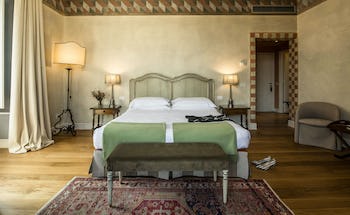 Via de' Tornabuoni 1, Florence
97%
liked it
(
122 valoraciones
)
Superb location. You can walk everywhere. Spectacular rooftop terrace. Our room was a bit small but very comfortable with all amenities. Definitely a great place to stay at Florence!
Magdalisse R.

There are 152 hotels in Florence (Italy) available from Hotel Tonight.

There are 19 hotels with pools in Florence (Italy). Some of them are:
Riva Lofts
Grand Hotel Minerva
Torre Di Bellosguardo