Find a Hotel Tonight in
Chattanooga 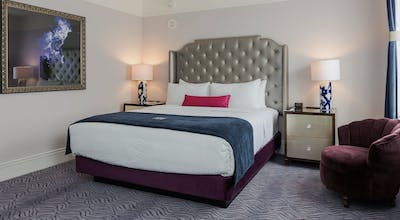 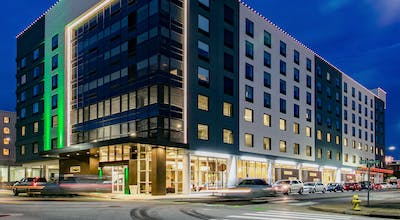 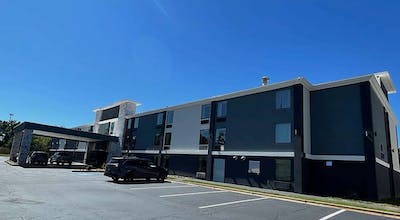 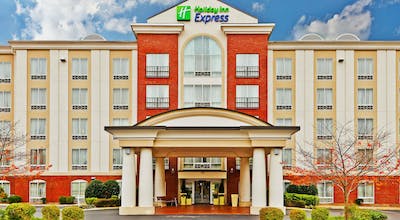 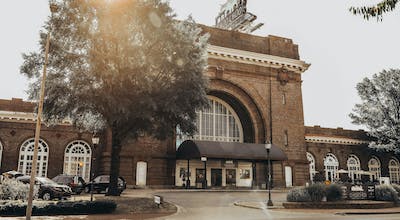 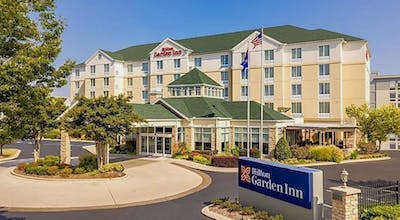 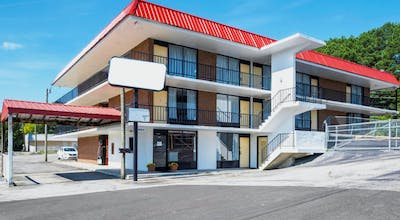 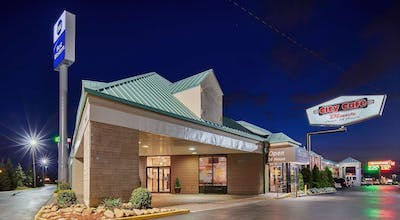 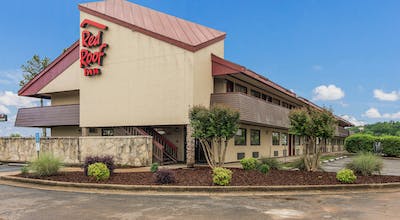 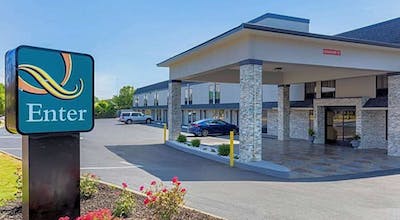 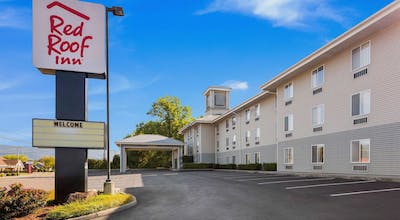 What Guests are Saying About Chattanooga 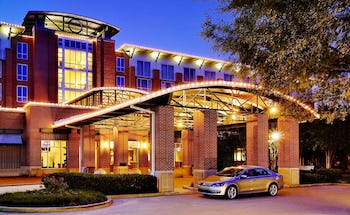 1201 Broad Street, Chattanooga
93%
liked it
&nbsp; (
798 Ratings
)
What a beautiful hotel! The front desk attendants were a joy to interact with.
Malik B. 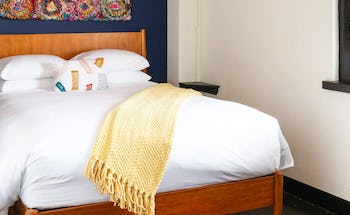 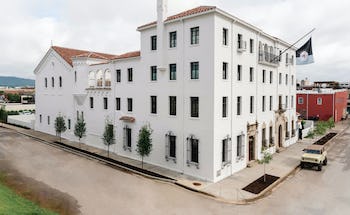 1517 Mitchell Ave, Chattanooga
100%
liked it
&nbsp; (
19 Ratings
)
The only downside of this place was that parking was somewhat difficult. The staff, space, amenities and location were all fantastic.
Adam H.

The foothills of the Appalachian Mountains are about as picturesque a place as anyone could imagine. It makes sense that people a long time ago decided to build a community here. That community became Chattanooga. It's become a place now that is about as scenic as any community you could ever hope to see. That's why I was disappointed that when I flew into Chattanooga to meet with some new clients that it was obvious that I would not have time to get to know the area a bit. That all changed when I found out that my flight home was substantially delayed and that I could just fly home the next morning if that's what I wanted to do. That's what I wanted to do, but I had to make sure I could extend my rental car agreement and of course find a new Chattanooga hotel room. I wasn't sure how that was going to go.

The rental car was no problem, but I was pretty sure that finding a Chattanooga hotel at the last minute was going to be a process. I tapped away at my phone and found something called HotelTonight. They had choices for Chattanooga hotel rooms that seemed to be quite nice. I steeled myself for a potentially long booking process, but was stunned when I had my room reserved within a couple of minutes. All I needed to do now was pack my things into my car and head to my new hotel. When I got there, I asked some people what I should see and where I should go, and I got some very useful information. I was off on what I hoped would be a fun day.

A good place to start when exploring any city is its downtown area. I started here in Chattanooga and was quite impressed. Downtown sits along the Tennessee River, only adding to the scenery. There is a lot to do here, as there is a gorgeous aquarium, an art museum and a science museum. It also seemed that a lot of locals were spending their days in these places. It was nice to walk around and talk to the people who were around. They were as friendly as any I had encountered recently, and all of them were very helpful with their feedback on where I should go. Their input was also nearly identical to what I had heard at my hotel.

Lookout Mountain is just what it sounds like – a mountain, although this was a unique place in that it was quite connected with the city below. I was feeling active that day, so I decided to do some hiking, and there are few if any places better suited to hiking than Lookout Mountain. There was history everywhere on the mountain, complete with an incredibly steep railroad, but there was also a stunning view of the city and valley below. You feel like you're on top of the world when you're up there, which in a sense I was to be sure.

North Shore Chattanooga is one of those neighborhoods where you know immediately that you're going to get a very good feel for the city overall. This is an eclectic area with shops, art galleries and the like just about everywhere, other than in spots where there are large parks and other places of natural beauty. There were also a lot of restaurants nearby, which was a good thing because after all of my hiking and activity, I was quite hungry. I acted on a tip to stop at a local place that served some of the best deli I had ever seen. After working to finish my enormous sandwich with a smile, I was ready to get back into my day.

Whoever decided to put the word 'historic' in the name of this neighborhood was correct in doing so. This patch of land has history that dates back to the Civil War. It's also an area that apparently fell on hard times during the mid to late 20th Century. Since that time, however, it's been the recipient of a lot of reinvestment in the community. These days, this neighborhood is vibrant, upbeat and welcoming to anyone who happens by.

Much like the Fort Wood Historic District, the Ferger Place Historic District is on the National Register of Historic places. The neighborhood dates back more than 100 years, when it became the first gated community south of the Mason-Dixon line. Walking around here, I realized that once again I needed to eat. A nice lady told me about a traditional southern restaurant that was just around the corner, so I stopped in and sat down. I ordered things I really wasn't familiar with, but I sure became familiar with them during the meal.

I was full, tired in a good way, happy and ready to call it a night. As I made my way back to my hotel, I reflected on the confluence of events that provided me with an opportunity to see this beautiful city. One of those circumstances involved the ease of use provided by HotelTonight. I found a Chattanooga hotel room that was perfect for what I was looking for, and I did so in barely a few minutes. I would be back here someday, I thought, and I'd do so with the help of HotelTonight.

How many hotels are in Chattanooga?

There are 100 hotels in Chattanooga available from Hotel Tonight.

What are most popular hotels in Chattanooga?

What are the best hotels in Chattanooga?

How much is a hotel room in Chattanooga?

In the last 30 days, HotelTonight prices in Chattanooga have been as low as $47.53, though the average room costs closer to $107.48 per night.

What is the cheapest time to go to Chattanooga?

Our hotels prices have varied throughout the year from $108.09 to $144.05 On average, we've seen the cheapest room prices in January

Which hotels in Chattanooga have a pool?