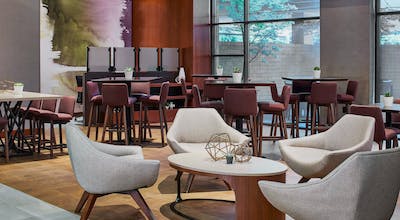 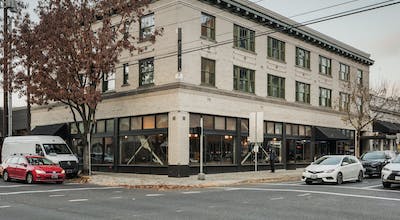 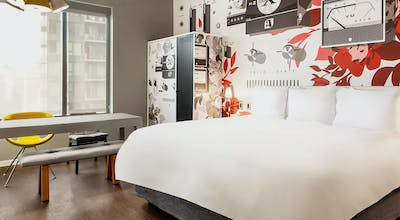 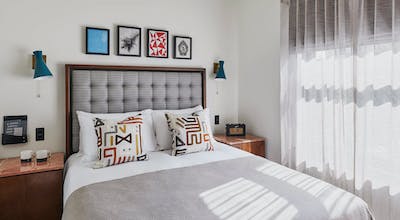 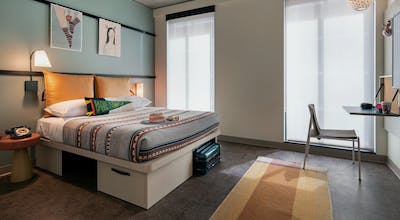 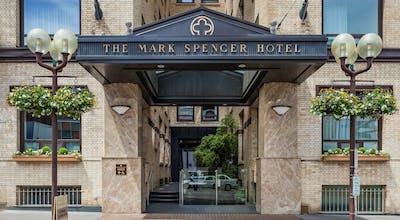 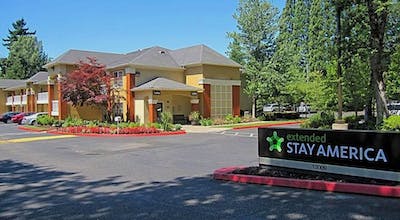 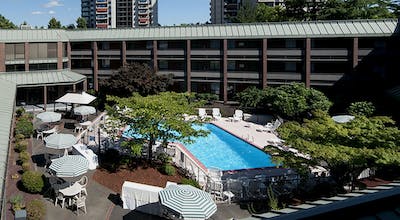 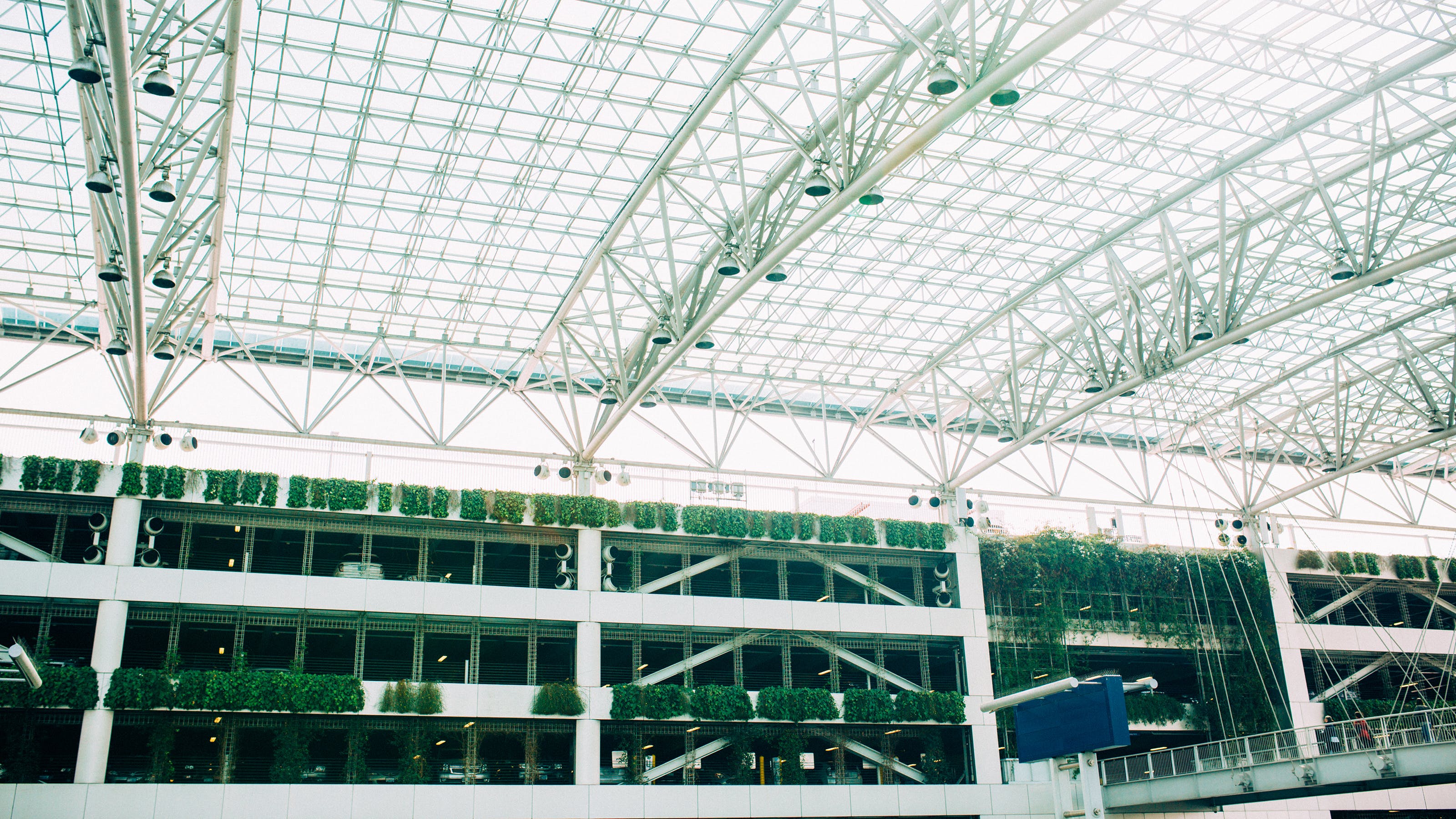 How many neighborhoods do you know of that are built around a volcano in the continental United States? There is such a place in Portland, Oregon, and it's known as Mount Tabor. I had never seen it, but have wanted to explore it for years. Unfortunately, I never got the opportunity because the only times I ever got to Portland were for work and work only. Recently, I found out that I had a couple of meetings in Portland one week. Instead of flying back on Friday morning, I decided to book my return flight for 24 hours later. I wanted to use that time to see this place, as I had heard and read a lot about it. I wasn't worried about lodging, either, as I always traveled with HotelTonight. This is an app that helps people find last-minute lodging. I'd be able to find a Mount Tabor Portland hotel as soon as I was ready to book one.

When people think of a volcanic cone, they tend to think of baron, black rock. That's not Mount Tabor. It's green, plush and full of life. There's an enormous park on the cone, and there are people everywhere running, hiking, riding bicycles and even racing their home-made soap box cars. You'd think you were in an Olympic training village to walk around up here, but then again, given the clean air, the stunning views and the accessibility of such a unique form of nature, it seems only logical that the initial inclination when experiencing it would be to run around.

It takes quite a bit to get something included on the National Register of Historic Places. Mount Tabor has several inclusions, including Mount Tabor Park, which is described above, and several reservoirs of water. Three of these reservoirs are also on the registry. These reservoirs are the source for quite a bit of the drinking water used by the entire Portland area. The overall landscape here is something that's totally unique and worth seeing. It's the exact opposite of the type of 'volcanic' neighborhood you'd see somewhere in Hawaii.

I found myself walking around throughout the entire day not even looking at some of the beautiful homes that exist here or browsing in some of the local shops that you'll find. Instead, I spent my time walking around and looking at Portland below. The volcanic cone is just under 650 feet high, but it's high enough that you can get a panoramic view of the city on a clear day. Fortunately, it was sunny on the day I was there, and I filled my camera with photos that turned out beautifully.

After all of that exercise, I decided it was time to call it a day. I logged onto HotelTonight, searched for a Mount Tabor Portland hotel room and found one within seconds. I looked forward to relaxing a bit and enjoying the rest of my evening in a lovely and unique neighborhood.