Find a Hotel Tonight in
Barstow 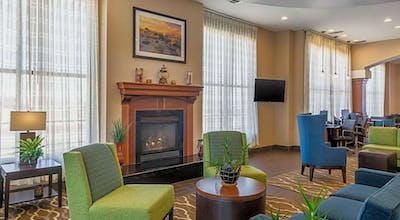 Comfort Suites Barstow near I-15 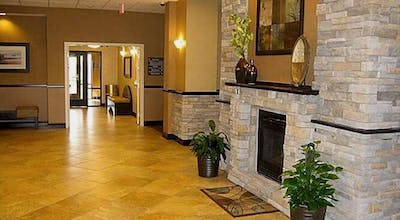 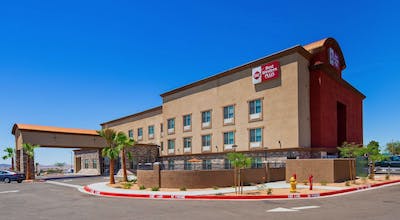 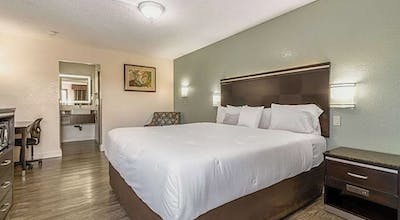 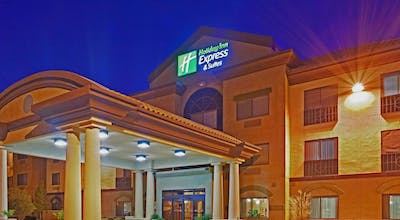 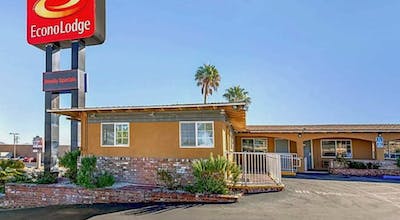 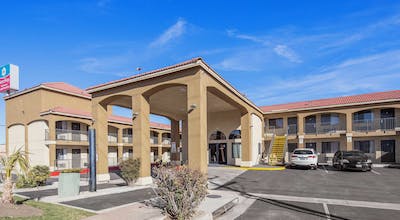 Sure Stay Plus Hotel By Best Western Hesperia 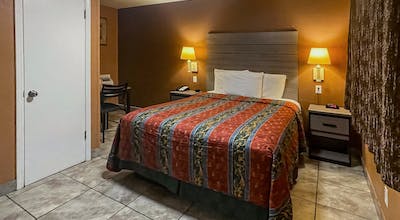 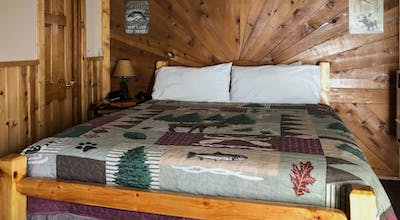 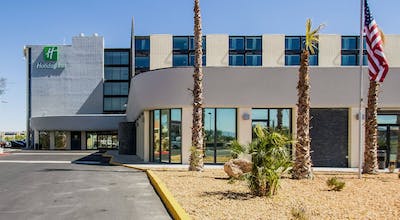 What Guests are Saying About Barstow 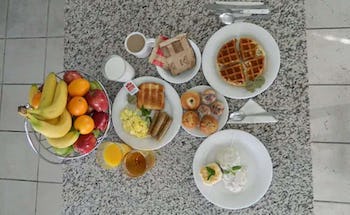 1431 E Main St, Barstow
88%
liked it
&nbsp; (
58 Ratings
)
The CALIFORNIA Inn is very modest, but it is clean, gets quiet at night, and has a great staff. Very friendly. For the price of the hotel, a hot breakfast in the morning was a special treat. We wi... Show More
Patricia P.

When you're traveling to or from Southern California, you tend to try to make good time when you're in the desert. That's because it's common for traffic to move slowly when you're in Los Angeles, Orange or San Diego counties. I've done that many times, and as a result I've never really taken the time to see what's out there in those communities in the Mojave. I had been thinking about changing all of that recently, but my schedule never permitted me to stop and take a look around. Recently, I was driving from Los Angeles to Las Vegas for meetings when I got a call just outside of San Bernardino. The meetings in Las Vegas were canceled, so suddenly I had 24 hours to myself. I could've driven to Las Vegas and spent a day there anyway, but I realized that this was my chance to see something new. I was near Barstow and decided to stop there for the day. I wasn't worried about finding a place to stay, even in the desert. I travel with my HotelTonight app, so it wouldn't be an issue. I'd find a Barstow hotel room as soon as I needed one.

The first thing I noticed as I pulled into this desert town was that there was quite a bit of artistic influence around. Specifically, I saw quite a few murals on buildings and in other places of prominence. I stopped in a coffee shop, near one of the beautiful murals, and started talking to someone who was sitting at the next table. As it turns out, these murals are the result of an effort made by a local resident who wanted to harness the talents of local artists to add to the look of the town overall. It was a great idea and adds a unique touch to the city.

Barstow in many ways is a gateway city, but it's also centrally located geographically. Therefore, it makes a lot of sense to place things there that may be needed or at least useful in a number of other places. It's no accident that Barstow is home to quite a bit of military infrastructure. The U.S. Army National Training Center is there, as is the Marine Corps Logistics Base. You can see quite a few military families around town as you spend time in Barstow.

I have to admit that I consider myself a bit of a Mexican food connoisseur. That's why I was somewhat skeptical when a lady recommended a Mexican restaurant for dinner. I was more than satisfied with what I found. The place was quite interesting as the walls were painted in bright colors, and the food was fantastic. I had a carne asada plate, and the meat was tender, the beans were flavorful and the tortillas were fresh. It was a really nice meal and clearly the real deal in terms of Mexican food.

After eating more than I should have, it was time to get some sleep. I opened my HotelTonight app and booked a Barstow hotel room in seconds. It was just down the road, and I made my way there happy that I had finally taken a look at one of these lovely desert communities.

How many hotels are in Barstow?

There are 9 hotels in Barstow available from Hotel Tonight.

What are most popular hotels in Barstow?

What are the best hotels in Barstow?

How much is a hotel room in Barstow?

In the last 30 days, HotelTonight prices in Barstow have been as low as $43.51, though the average room costs closer to $80.9 per night.

What is the cheapest time to go to Barstow?

Our hotels prices have varied throughout the year from $70.34 to $85.39 On average, we've seen the cheapest room prices in April

Which hotels in Barstow have a pool?

There are 3 hotels with pools in Barstow. Some of them are:
Holiday Inn Express Hotel & Suites Barstow
Travelodge by Wyndham Barstow
&nbsp;•&nbsp;73% of HT bookers liked it
Best Western Plus New Barstow Inn & Suites