Find a Hotel Tonight in
Roswell 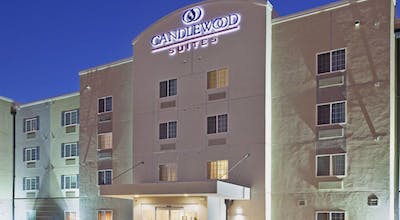 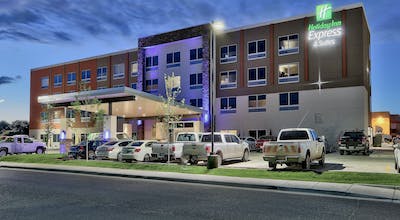 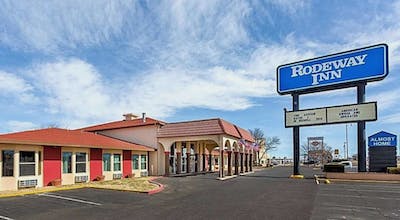 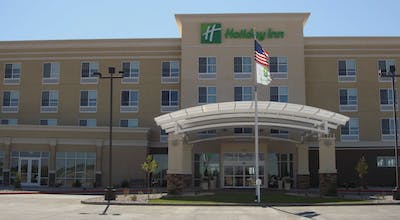 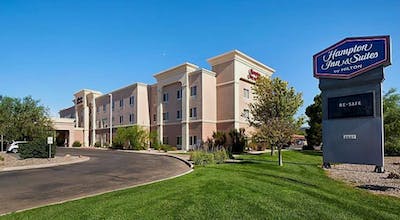 I drive through the southwestern United States regularly for my job, and over the years I've gotten to know the different interstates in that part of the country almost like the back of my hand. That's a good thing for a lot of reasons, most notably that I can basically tell how much time is left in my drive that day almost no matter where I am. However, every now and then, when I have a bit of extra time, I like to veer off the interstate and take smaller roads. It gives me a chance to see some different things. One of my favorite places for this is New Mexico. On my last trip through there, I not only had a bit of extra time to begin with, but as I was driving I found out that I had an entire day to myself due to a scheduling conflict. I decided that, instead of continuing on to my destination a day early, I'd stop and explore. I was near Roswell at the time, so that was my place for that day. I was traveling with HotelTonight, so I'd book a Roswell hotel room when I was ready.

Most of us remember why the name of Roswell sticks in our heads – it's the site of the alleged UFO crash that occurred in 1947. To this day, there is disagreement about what actually happened, as one side proclaims the aircraft that crashed into a ranch was a flying saucer while the other claims it was a weather balloon. Regardless, you can still see remnants of that story today, by way of The International UFO Museum and Research Center, which I toured when I got to town. It's interesting that a city of fewer than 50,000 people could be the epicenter to such a hot-button issue.

The UFO museum was hardly the only one in town, and that came as a surprise to me. Aside from the alien influence and notoriety, Roswell remains very much a true southwestern town and supports art and its artists. I walked through two other museums that day. One was dedicated to the works of local artists, and the other focused on artists from the southwestern United States in general. Each offered something unique, and I left them having a much better understanding of what life was like in this part of the world.

I was good and hungry, and a lady at one of the museums told me about a local steakhouse that was really good. I gave it a try, and she was right. It had a relatively modern look to it, but the decor was generally casual. The steaks were not. I ordered the T-bone and it was not only huge, it was delicious. The sauce they poured on it was tangy and tasty, the meat was perfectly medium-rare and the loaded baked-stuffed potato that came with it was also fantastic.

HotelTonight – Roswell Hotels Near You

I was full, I tired and ready to get some sleep. I opened the HotelTonight app on my phone and booked a Roswell hotel room in seconds. I couldn't wait to get to sleep, satisfied that I had finally gotten to see one of these lovely communities.

How many hotels are in Roswell?

There are 17 hotels in Roswell available from Hotel Tonight.

What are most popular hotels in Roswell?

What are the best hotels in Roswell?

How much is a hotel room in Roswell?

In the last 30 days, HotelTonight prices in Roswell have been as low as $55.53, though the average room costs closer to $77.35 per night.

What is the cheapest time to go to Roswell?

Our hotels prices have varied throughout the year from $58.21 to $104.3 On average, we've seen the cheapest room prices in January

Which hotels in Roswell have a pool?

There are 12 hotels with pools in Roswell. Some of them are:
La Quinta Inn & Suites by Wyndham Roswell
Holiday Inn Roswell
Candlewood Suites Roswell New Mexico