Find a Hotel Tonight in
Hobbs 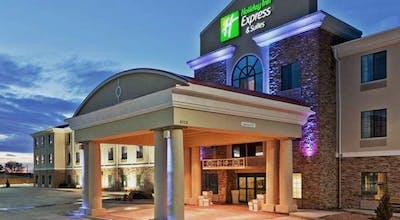 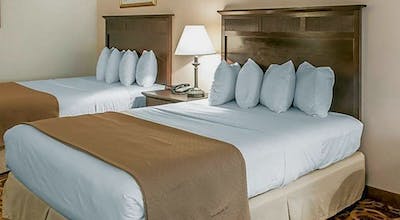 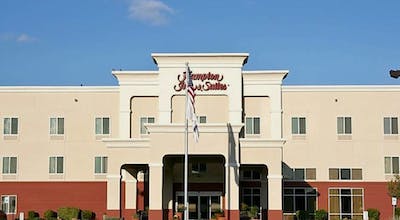 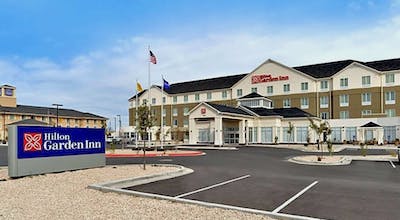 I drive a lot through Texas, New Mexico, Arizona and Southern California, as that's basically my sales territory. When you do that for years, as I have, you get to know the handful of interstate highways that connect the major markets, which is primarily where I do business. On a recent drive from Dallas to Phoenix, I decided to jump off the interstates and take smaller highways just for a change of pace. For quite some time, I really enjoyed it, as I got to see the western portion of Texas from a different perspective. Unfortunately, just as I crossed into New Mexico, something went wrong with my car. I happened to be near a small city, so I had my vehicle towed into town. I was in a place called Hobbs, New Mexico. The mechanic told me they'd need the rest of that day to repair my car, so that meant I'd be spending around 24 hours there. No problem – I'd just explore a bit, and I wasn't worried about finding a place to stay, as I always travel with my HotelTonight app. I'd book a Hobbs, NM hotel room in seconds.

As I started walking around downtown, I almost felt as though I should rub my eyes to make sure I wasn't dreaming. That's because it was as though I had somehow traveled back in time. Downtown Hobbs looks like a classic southwestern town, and everything had the appearance as though it was directly from the 1950's. It was a lovely vibe to experience. There was an actual center of town, the locals walked around and spoke to each other with an air of familiarity and everyone was incredibly nice to me as I walked past them. This was a happy community.

The Hall of Fame

There's obviously a western feel to Hobbs, a city of around 35,000 people. It's so western in flavor, in fact that there is a cowboy hall of fame there in town. It's also known as a museum, but either way I was excited to go in and see what this was all about. I got to see, nearly firsthand, what life was like for a typical cowboy in that part of the world over 100 years ago, and other exhibits brought me back to modern times. It was fascinating in a lot of different ways.

After seeing all of those cowboy exhibits, I was in the mood for some steak. I heard about a local steakhouse that had built a loyal following, so that's where I went. It was a small place, but the aroma was unbelievable, and the steaks they served were even better. I had the fillet, and it was cooked to perfection – pink in the middle and extremely juicy. The loaded baked potato I had with it completed the entire ensemble.

Just as I was finishing my meal, I got the call that my car would be ready the next morning. Happy about that, I opened my HotelTonight app and booked a Hobbs, NM hotel room instantly. The garage was just down the block, so I walked over, grabbed my bag and within 20 minutes was fast asleep. I had turned a tough situation into a good day, largely thanks to HotelTonight.

How many hotels are in Hobbs?

There are 17 hotels in Hobbs available from Hotel Tonight.

What are most popular hotels in Hobbs?

What are the best hotels in Hobbs?

Some of the top rated HotelTonight hotels in Hobbs are:
Hampton Inn and Suites Hobbs
Courtyard Villas
Fairfield Inn & Suites by Marriott Hobbs

How much is a hotel room in Hobbs?

What is the cheapest time to go to Hobbs?

Our hotels prices have varied throughout the year from $73.77 to $104.17 On average, we've seen the cheapest room prices in April

Which hotels in Hobbs have a pool?

There are 5 hotels with pools in Hobbs. Some of them are:
La Quinta Inn & Suites Hobbs
Holiday Inn Express Hotel & Suites Hobbs
Baymont by Wyndham Hobbs