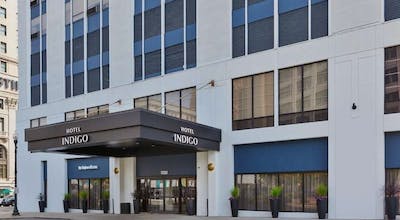 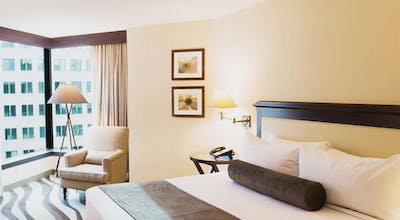 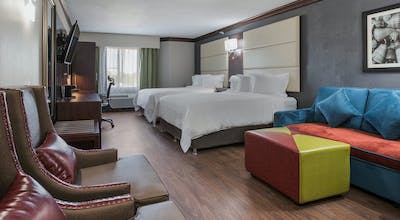 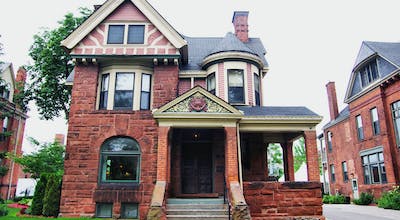 The Inn on Ferry Street 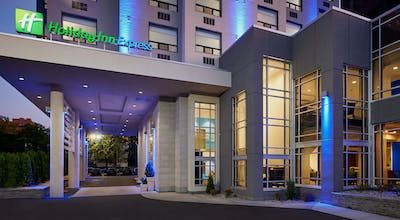 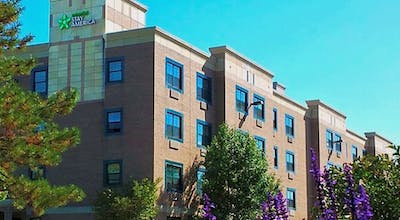 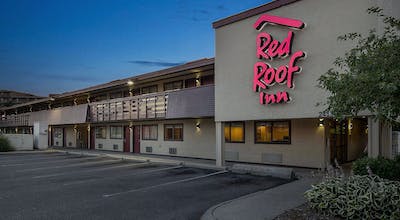 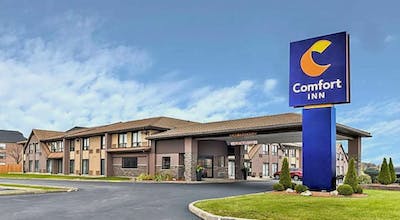 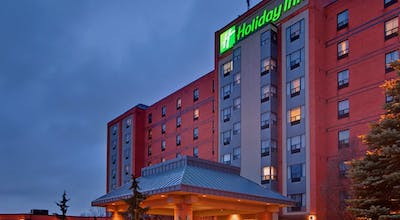 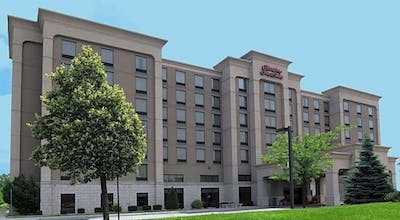 Few cities have been through more in recent years in the United States than Detroit, Michigan. Over the past couple of generations, the jobs market has gotten progressively tougher for local residents given all of the changes in the automobile industry. Some parts of the city have fallen on hard times. However, for anyone who is familiar, this is hardly the only story to be told about the Motor City. There is a fighting spirit here that no one can fail to notice when they visit. I have certainly seen it, and I still go to Detroit regularly for work. I have always enjoyed it and been intrigued by what I've seen, but I've never had any time to explore beyond the conference rooms, Detroit hotels and restaurants that I've seen while working. On a recent work trip, I found out the morning I was supposed to leave that my flight had been canceled. I would be there for another 24 hours. I decided to use that wisely and explore the area. I wasn't concerned about finding a downtown Detroit hotel room, as HotelTonight would find one for me the second I was ready.

It wasn't that long ago that it seemed as though Detroit had hit its proverbial bottom. Downtown was not a busy place at all. I remember a few years ago when I'd come here and there would be very little traffic on the streets. That's no longer the case. There is a lot of reinvestment happening here. New buildings are going up and older ones are being refurbished in style. The streets are abuzz again as people mill about, going through their daily routines. You can feel an energy here that's been missing for some time, and it's encouraging to see.

It used to be that downtown Detroit was almost exclusively a place for business. You'd see big office buildings, some other high-rises and that was about it. There is a lot more happening here now. I saw quite a few residential developments being built among other things, and I also saw some older buildings that were now lofts and town-homes that were primarily home to young professionals. When people live in a downtown area, it brings life to it on a 24-hour basis. That's important for the overall vibe of a community, and it's happening here.

Much like everything else in downtown Detroit, there has been a growth in the number of restaurants in recent years. I heard about a Brazilian place that was extremely popular with the locals, so I gave it a try. It was delicious. The steak that they brought was prepared with seasonings that combined the salty and sweet portions of my palette, and of course no one would tell me what they did to it when I asked. I guess that means I'll just have to come back here when I'm in town.

After such a great meal and a nice day, all I wanted to do was relax. I opened my HotelTonight app and it immediately listed several downtown Detroit hotels for me. I booked one and made my way towards what I was sure was going to be a restful night.