Find a Hotel Tonight in
Redding 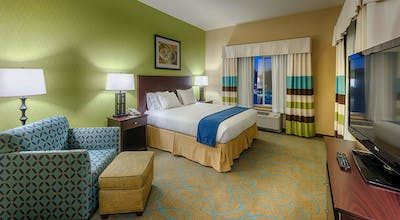 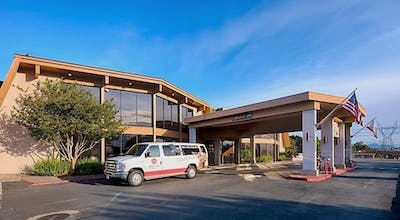 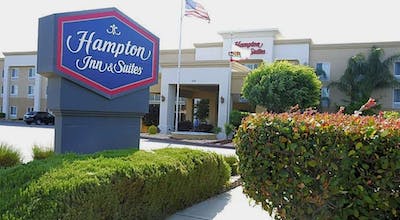 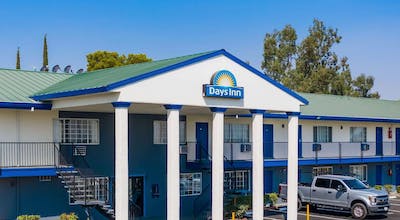 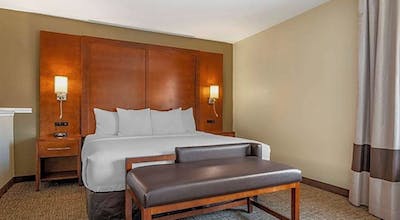 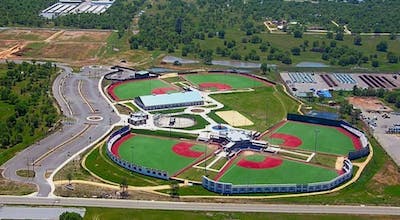 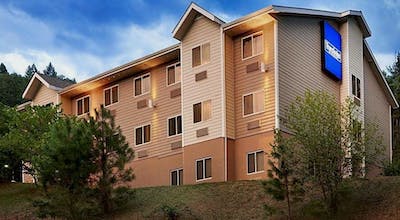 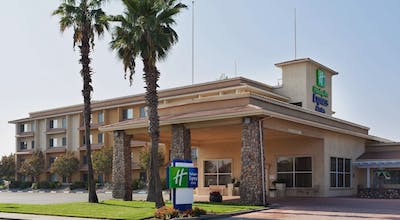 What Guests are Saying About Redding 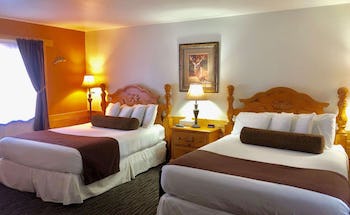 1121 S Mount Shasta Blvd, Mount Shasta
94%
liked it
&nbsp; (
110 Ratings
)
The bed was super comfy and the entire property was so quant and adorable!
Madison B. 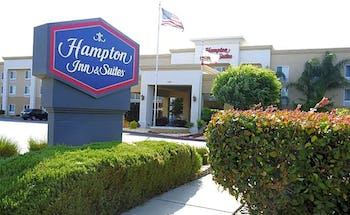 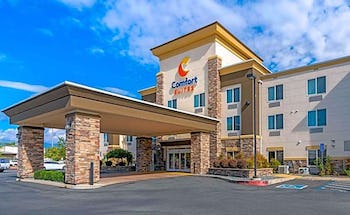 When you drive back and forth on Interstate 5 along the West Coast, as I do every week, you get into sort of a groove in terms of where you are at any given time, how far you have to go to get to your destination, where to stop, etc. I've been traveling up and down this road for years, and I've gotten it all down to a science. That's a nice thing, as it allows me to focus on other aspects of my job, such as what I'm going to need to accomplish at my next meeting, what I need to do to follow up with my previous contacts and other tasks. Recently, though, I got a proverbial curveball thrown at me. My office called early one morning, while I was on the road, and told me that there would be no meetings that day. Rather than continue on my drive, I decided to use those free 24 hours to explore somewhere new. I had never stopped in Redding other than for gas, so I'd spend the day there. Later that night, when I needed a Redding hotel room, my HotelTonight app would book one for me.

When I'm getting to know a new community, I usually don't bother with landmarks and the like as they don't tell me a whole lot about a place other than the fact that the landmark is there. That's not really the case with Redding, which is home to a unique suspension bridge. It's known as the Sundial Bridge, as it's not only a suspension bridge but it also acts as a sundial. I spent more time than I thought I would checking it out, watching to see how the sundial worked as the sun moved.

Redding sits in a part of California that was at the epicenter of the Gold Rush that hit the state in the 19th Century. Not far from the middle of town, I found a state park that is home to the ruins of one of those old-time gold rush towns. It's still relatively intact, so I got a closeup look at what life was like for the adventurers who came here over 100 years ago looking for their fortune. While their existence was obviously somewhat spartan, there were intricacies in place in the town that were impressive.

For whatever reason, I definitely felt like having Mexican food for dinner. I spoke to a lady at the park who told me about a place that didn't look like much, but that served incredible food. I gave it a try and glad I did. I had their carnitas burrito with all the fixings that came with it. The burrito was perfectly done, with juicy, tender meat, and the rice and beans added a nice layer of flavor and texture to the entire meal. It was not only enjoyable, but extremely affordable.

HotelTonight – Redding Hotels Up the Street

I was full and I was tired after a fun and interesting day. I opened my HotelTonight app and booked a Redding hotel room in seconds. It was just up the road, so within 20 minutes I was in my comfortable bed, congratulating myself for doing something new that day.

How many hotels are in Redding?

There are 36 hotels in Redding available from Hotel Tonight.

What are most popular hotels in Redding?

What are the best hotels in Redding?

How much is a hotel room in Redding?

What is the cheapest time to go to Redding?

Our hotels prices have varied throughout the year from $116.68 to $162.25 On average, we've seen the cheapest room prices in December

Which hotels in Redding have a pool?