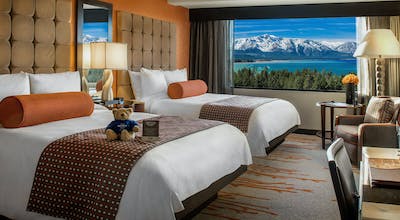 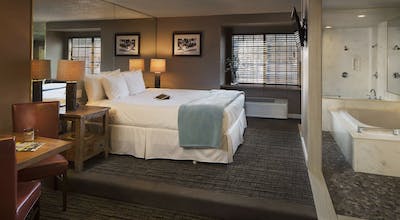 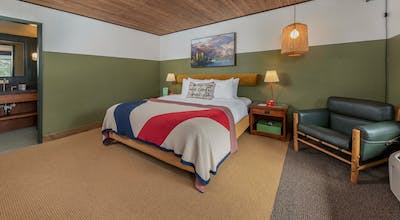 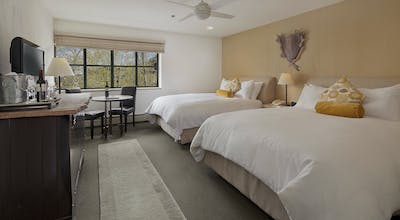 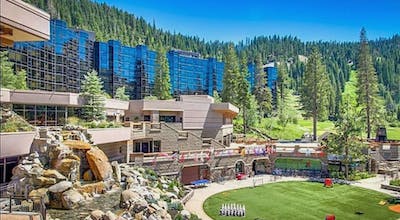 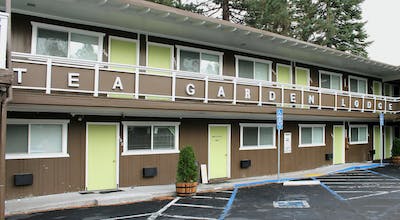 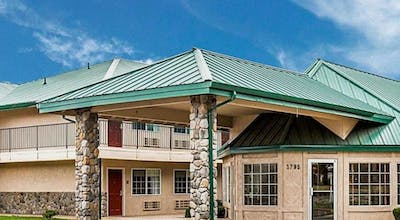 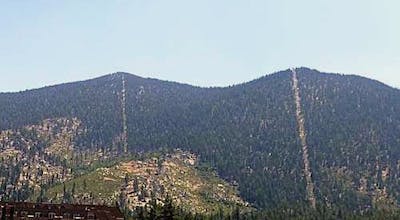 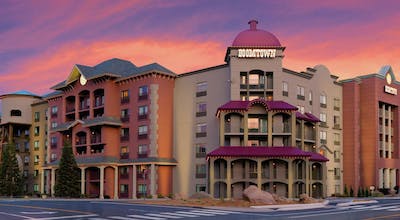 Where to stay in Lake Tahoe 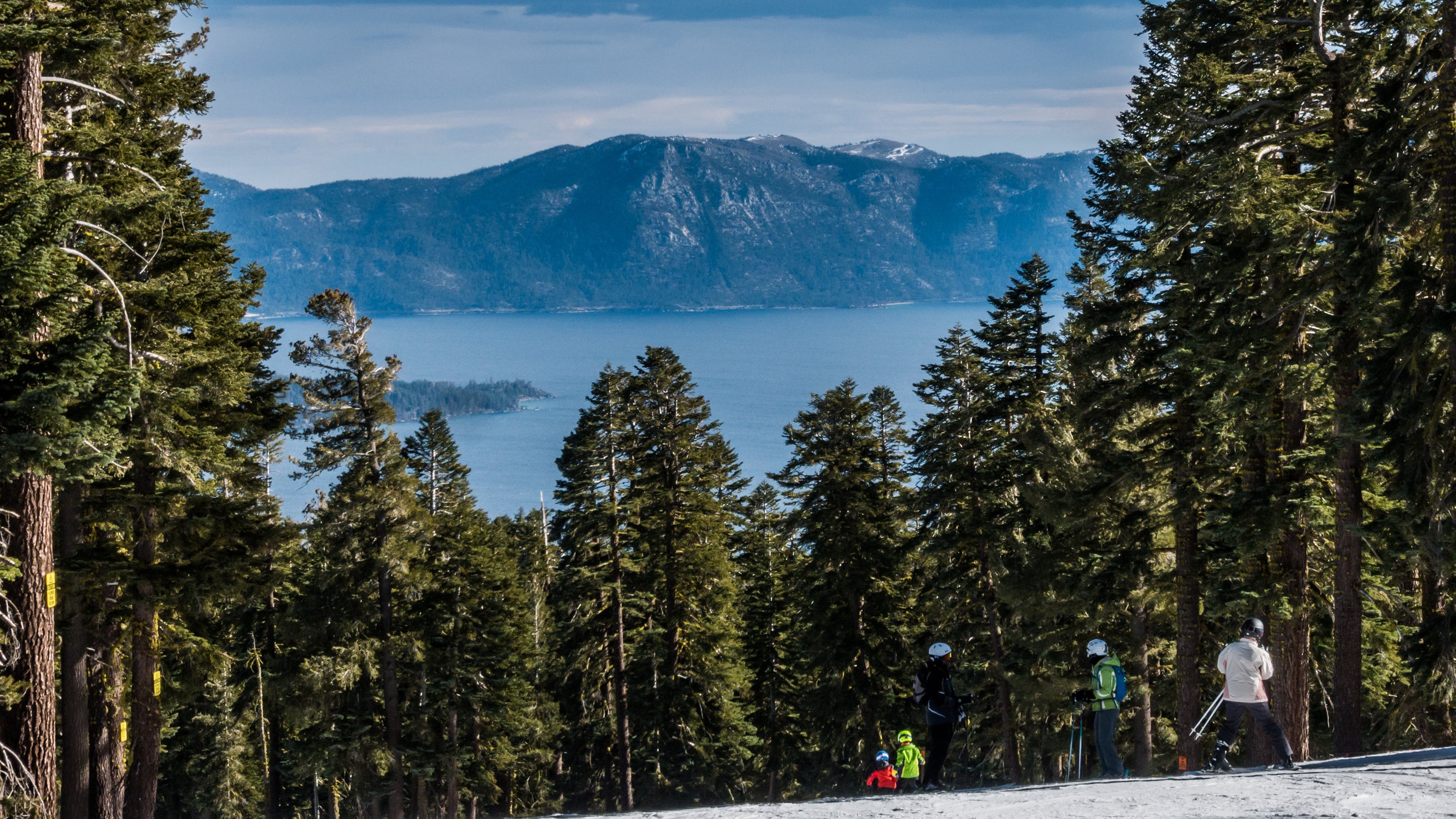 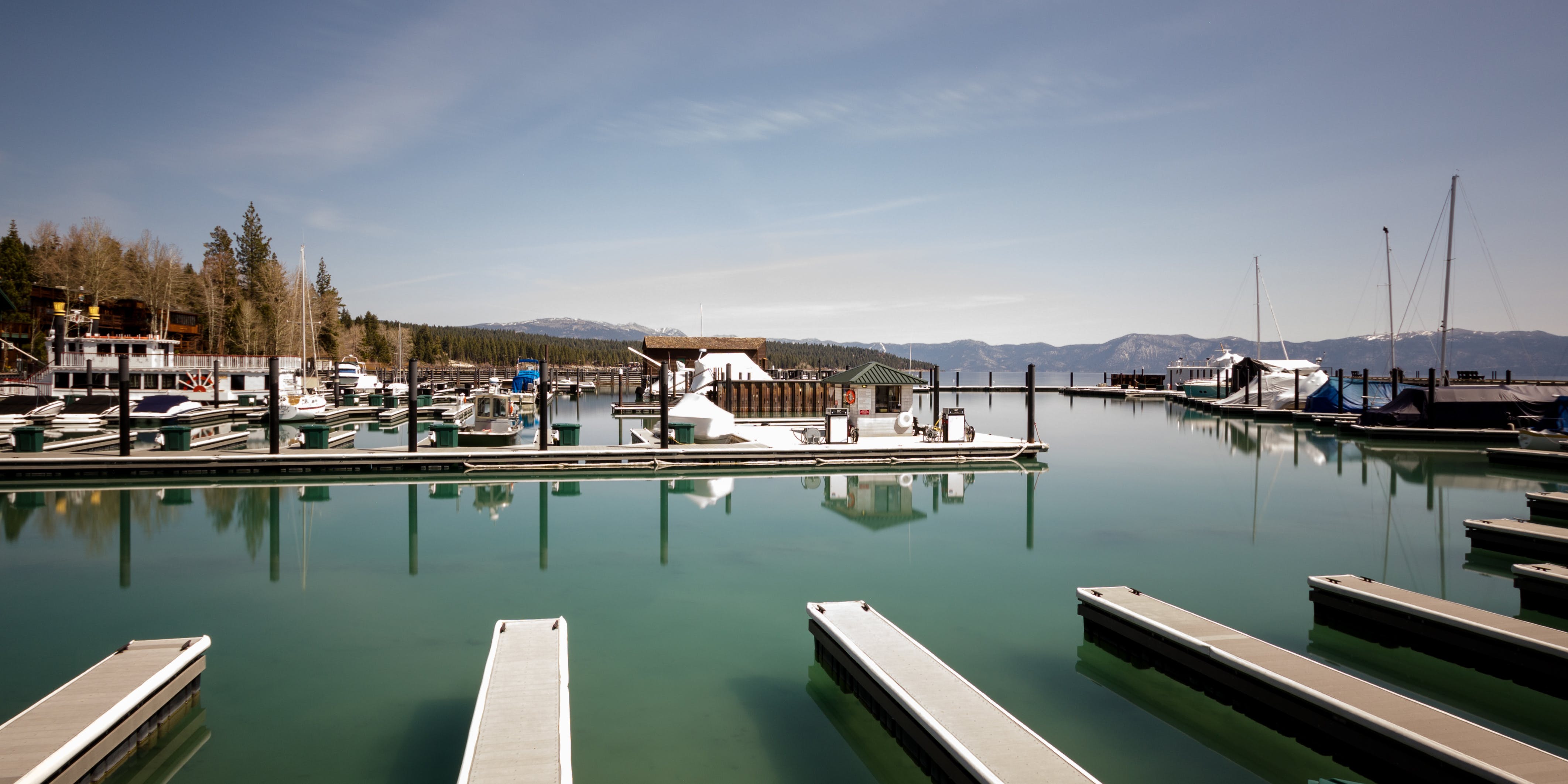 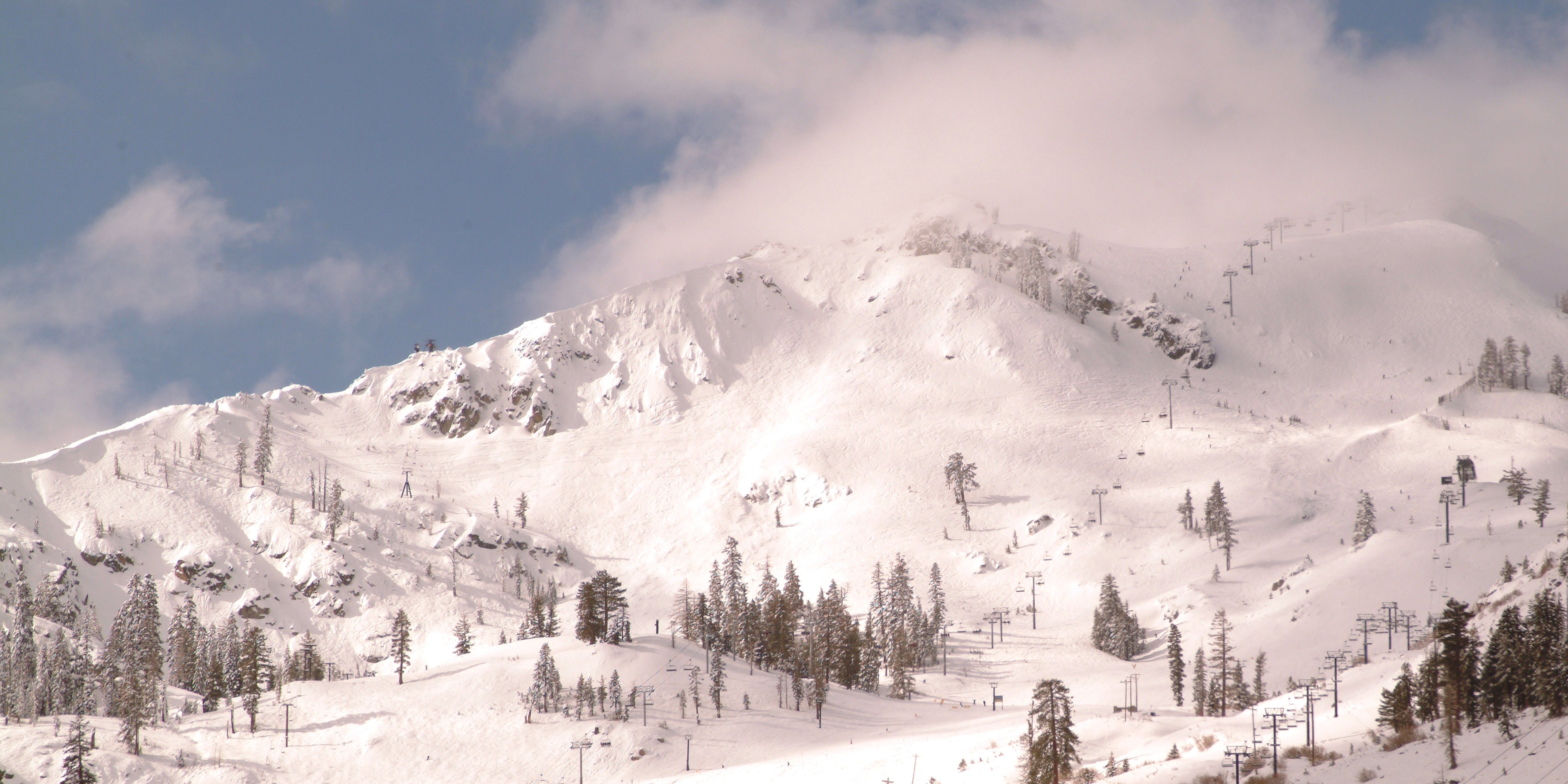 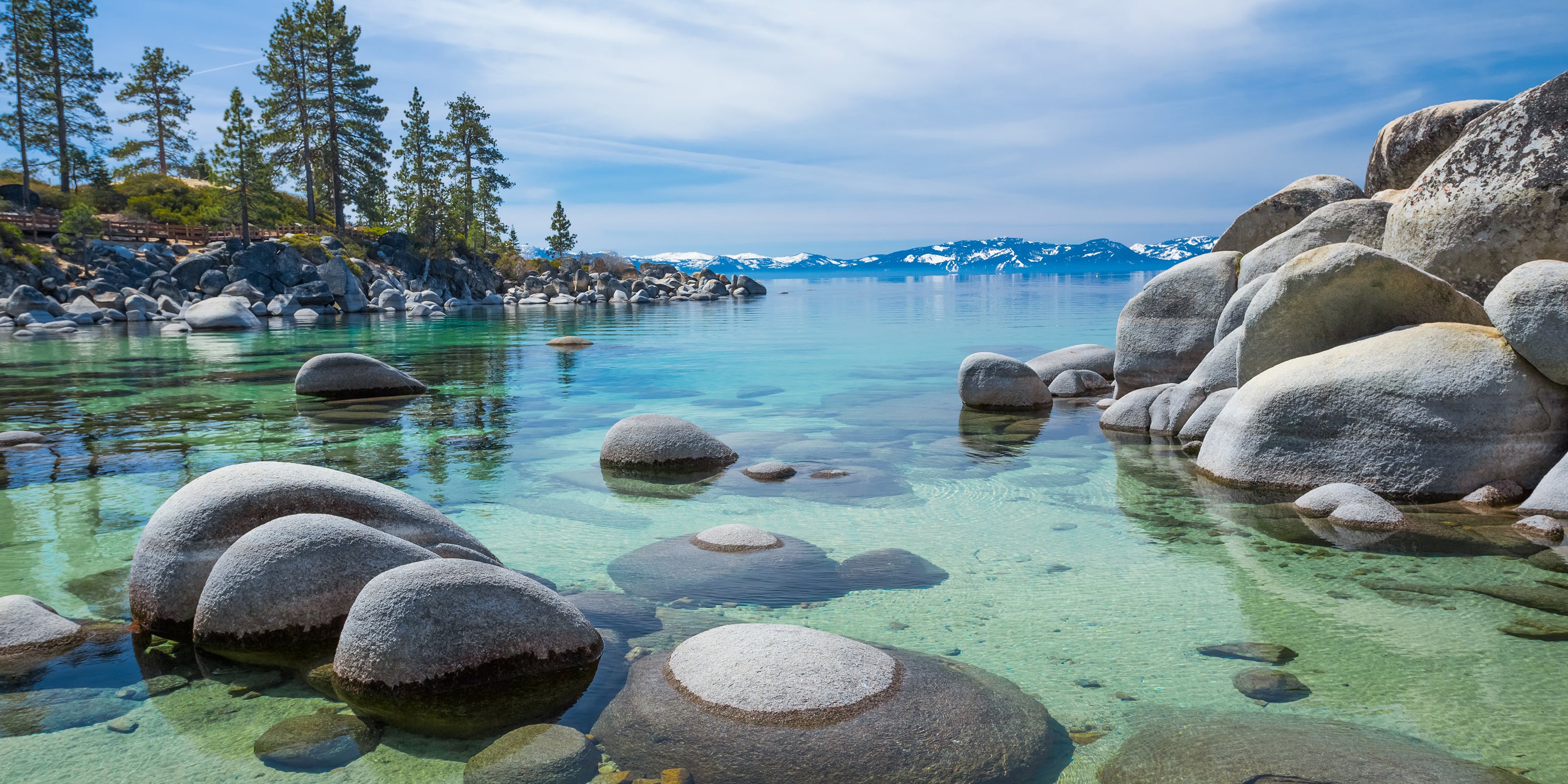 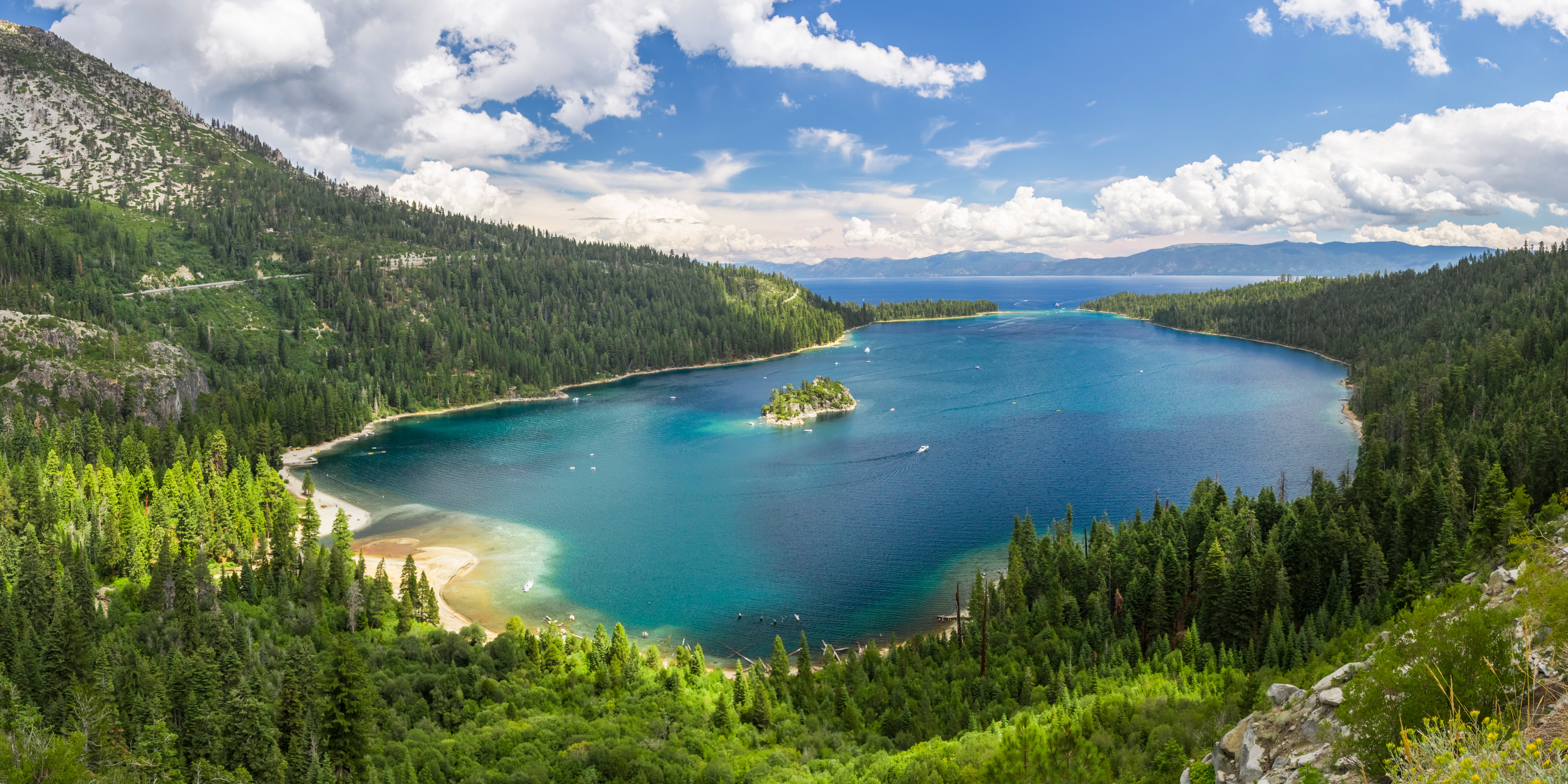 The mountains of Northern California are not necessarily part of my sales territory, but they are in the middle of several places where I go regularly for work. I love driving through this part of the world for a lot of different reasons, as after years of driving on highways I got used to not seeing much in the way of topography in other parts of the country. I always emerged from drives near Lake Tahoe refreshed and ready to go. The only regret I've had during this time is that I've never had time to stop and see what day-to-day life is actually like in any of these communities. They look wonderful from the road, but that's obviously a limited perspective from which to form an opinion. Recently, I had an entire day of meetings cancel at the last minute, and I decided to take advantage of my opportunity. I stopped near where I was when I found out about my open day and spent it at Kings Beach, near Lake Tahoe. It was a wonderful experience, largely made possible by my HotelTonight app, which helped me find a Tahoe-Kings Beach hotel room in seconds.

I rolled into town thinking I'd head directly to the beach, but instead I wound up spending quite a bit of time in downtown Kings Beach, a community of just over 3,000 people. I thought I was pulling into a time warp from the Old West, as the buildings all had that look about them. The area was extremely clean, the people milling about were not only familiar with each other and friendly with each other, but also very friendly to me when I greeted them. I had a few nice conversations about life in this corner of the world and enjoyed myself doing it.

Obviously, the main attraction here – even for locals – is the beach. The beach itself was quite lovely, sitting right on Lake Tahoe. There really is nothing like the scenery in a place like this, as this beautiful, clean lake is surrounded by mountains, enormous trees and more birds than I think I had ever seen at once. The sand was soft and I could hear the birds and the wind moving through the trees all at once. I also had a few more conversations with some of the locals, and before I knew it the sun was setting.

During the day, I kept hearing about an Italian place that served great pizza. It looked like an old house from the outside, but inside the smell was unmistakable in that I had found a true Italian kitchen. I ordered the pepperoni pie, as that's my weakness. There was no way I was ever going to be able to eat all of it, but I gave it a shot considering how good it was. The crust was crunchy, the sauce was perfectly zesty and the cheese was all over the place.

HotelTonight – Tahoe-Kings Beach Hotels Near You

After that big dinner, all I could think about was sleeping. I opened my HotelTonight app and booked a Tahoe-Kings Beach hotel room in seconds. It was just up the road, so within 30 minutes I'd be lounging in my comfortable room, happy that I wound up having the day I had just enjoyed.

How many hotels are in Kings Beach?

There are 1 hotels in Kings Beach available from Hotel Tonight.

What are most popular hotels in Kings Beach?

Among our most booked hotels in Kings Beach are:
Tahoe Sands Resort

What are the best hotels in Kings Beach?

Some of the top rated HotelTonight hotels in Kings Beach are:
Tahoe Sands Resort

Which hotels in Kings Beach have a pool?