Find a Hotel Tonight in
Victoria (BC) 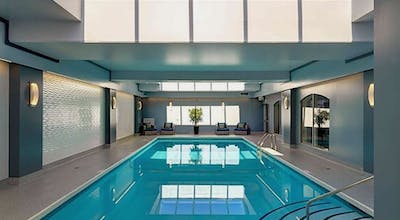 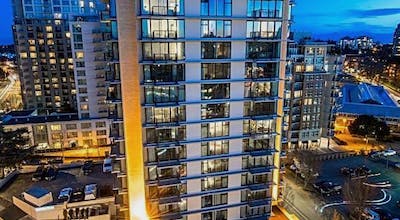 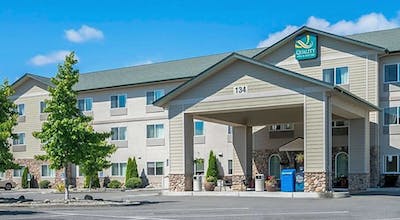 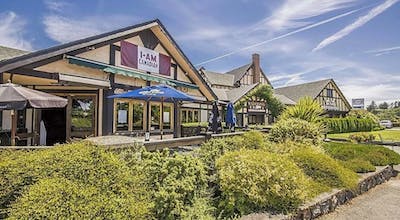 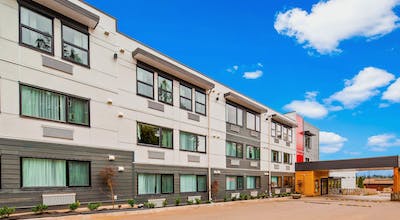 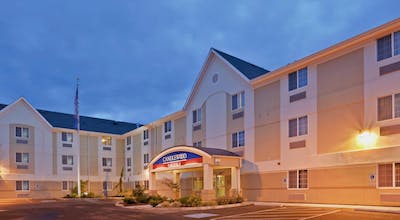 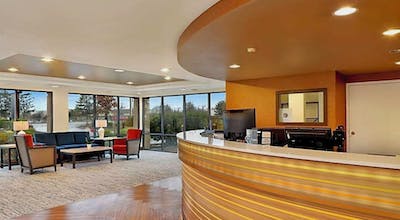 There are 49 hotels in Victoria (BC) available from Hotel Tonight.

There are 26 hotels with pools in Victoria (BC). Some of them are:
The Fairmont Empress
Oak Bay Beach Hotel
Harbour Towers Hotel & Suites
&nbsp;•&nbsp;100% of HT bookers liked it