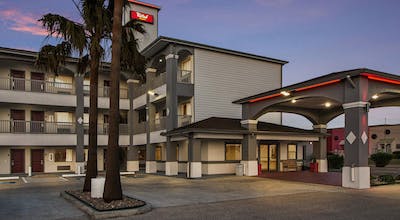 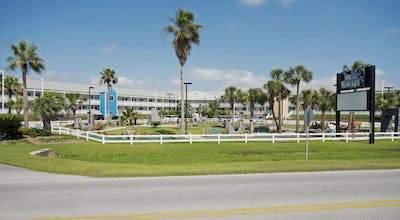 Inn at the Waterpark 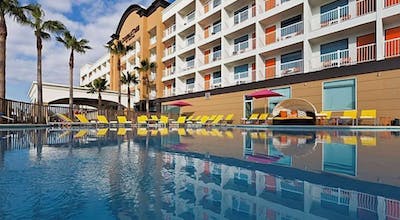 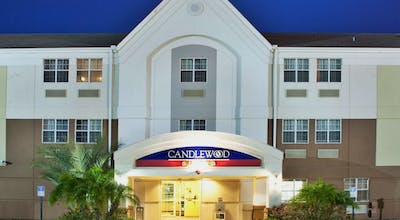 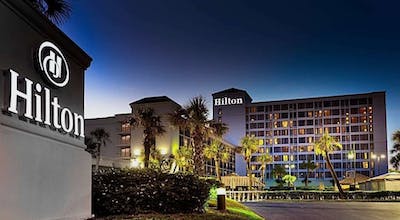 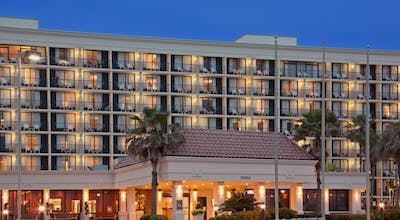 Tonight’s Hotels Under 102 $US 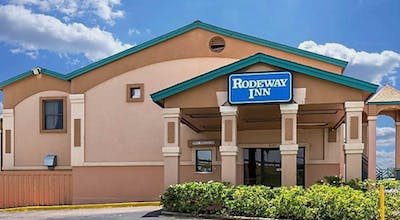 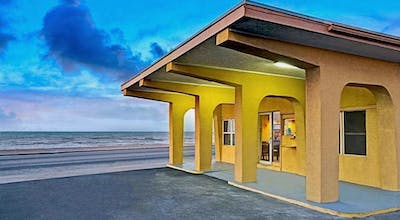 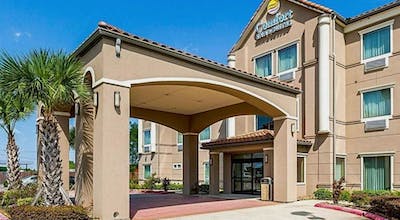 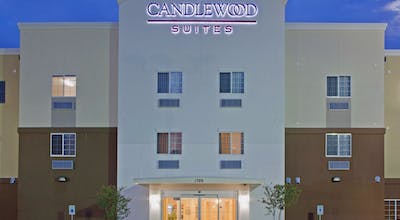 Inn at the Waterpark

What Guests are Saying About Galveston 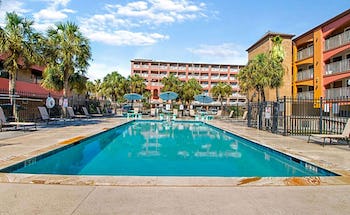 5924 Seawall Blvd, Galveston
88%
liked it
&nbsp; (
65 évaluations
)
The hotel was clean & comfortable. We had a great view of the beach & ocean view. Breakfast was good. Close to the beach(across the street). Enjoyed our stay.
Rusty D. 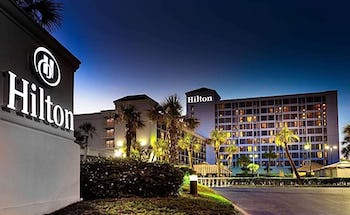 5400 Seawall Blvd, Galveston
87%
liked it
&nbsp; (
250 évaluations
)
Location is great and the room was very comfortable! Check-in staff seemed like they didn’t want to be there and were kind of rude.
Dolores G.

When I was in school, I never really had a true spring break experience. Friends of mine would head off to parts of Florida, Texas, California or Mexico, but I always stayed behind and worked and/or studied. A few years after I graduated, I wound up with a random opportunity to travel for a long weekend, and I still had those missed spring break trips on my mind. Granted, I wasn't interested in doing what university students tend to do on spring break, but it was that time of year and I wanted to go somewhere warm and somewhere with nice beaches. I decided to look into Galveston, Texas. I had never been there and wanted to explore this unique island community as much as possible. I booked a flight rather easily, but now I needed a hotel room in Galveston. That isn't always an easy task when you're booking things last-minute.

I heard about this app called HotelTonight, and I decided to give it a try to see how far I got. I searched for Galveston hotels and was impressed with the number and quality of choices presented. I chose one that seemed right for me and decided to give the booking process a try. I was amazed, as it took mere minutes to complete and I was all set. That was it – I was going to Galveston for a long weekend – my own version of a post-graduate spring break. I couldn't wait to get moving. I was going to explore the different neighborhoods while I was there.

I started on the eastern end of the island in the East End Historical District. It was a step back in time. The buildings were all from a different era and there was a lot of information available from the local historical society. I never knew that Galveston at one time was the largest city in Texas, which was due to the volume of traffic at the port. I was expecting an island full of condos and enormous hotels, but the East End Historical District was more of an old-school southern neighborhood. It's nice to start a day in a new place with a pleasant surprise.

Fort Crockett is a bit west of my first stop for the day, and this is an area that is built around the actual fort. It was built and opened during the early part of the 20th Century in order to defend the harbor, Galveston Bay and nearby Houston. These days, the old fort is unfortunately in a state of disrepair, but there is a developed neighborhood all around it. It's a very nice place to kick back, relax and enjoy a beach/seaside/island style of life. I walked around a bit and took in the history of the area, and it occurred to me that perhaps a theme was forming.

A bit farther west is Central City. Now we were getting into the resort/vacationer part of the community. The hotels were lovely as were the condominiums, but what struck me was all of the small homes that were sitting on stilts. Galveston has been hit hard by hurricanes over the years, and the stilts are obviously an attempt to keep these properties dry as the sea surges during these powerful storms. I had reached a point in the day where I was hungry, as it was lunchtime. I asked around for recommendations, and a nice couple told me about a little local place just up the road. I enjoyed some barbecue that was as good as anything I had ever tasted. Delicious.

Who knew you'd be walking around near a lake on an island facing the Gulf of Mexico? I sure didn't. Lake Madeline is a man-made lake that is surrounded by several different types of homes. This is a neighborhood that's got a bit of everything going for it – nice homes, clean streets, a lake on one side of the neighborhood and the gulf on the other – so it's easy to see why this is such a highly sought-after neighborhood for those who choose to live here for at least part of the year.

I ended the day at the West End, which, of course, sits at the western end of the island. This is a bit of an out-of-the-way place that seems more family-oriented. There are parks here for children to run around if they get tired of the beach, there are great places for looking at wildlife such as birds that naturally live by the sea and there are quite a few restaurants. That was great, because it was time for dinner. I wanted some seafood after spending all this time near the sea. I found a place and feasted on some of the finest seafood around. I was sure it was caught that day, but I didn't even want to ask because the meal was perfection.

It was a great day, but I was tired and ready to relax myself. I realized that I had a really nice hotel room waiting for me. Tomorrow would be another day, but tonight I would appreciate the opportunity I had to be here. Thanks to HotelTonight, I also had a hotel room in Galveston booked in a matter of a few minutes. That's a valuable service, and one that I intend to use again in the future.

How many hotels are in Galveston?

There are 41 hotels in Galveston available from Hotel Tonight.

What are most popular hotels in Galveston?

What are the best hotels in Galveston?

How much is a hotel room in Galveston?

In the last 30 days, HotelTonight prices in Galveston have been as low as $65.25, though the average room costs closer to $197.69 per night.

What is the cheapest time to go to Galveston?

Our hotels prices have varied throughout the year from $112.78 to $201.13 On average, we've seen the cheapest room prices in January

Which hotels in Galveston have a pool?