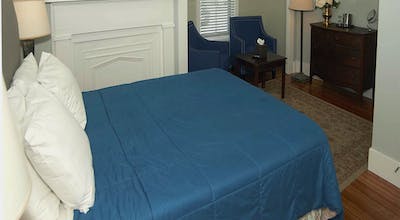 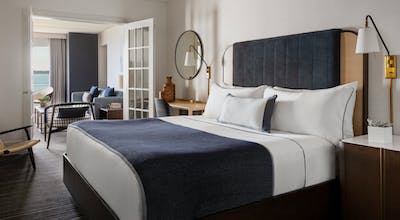 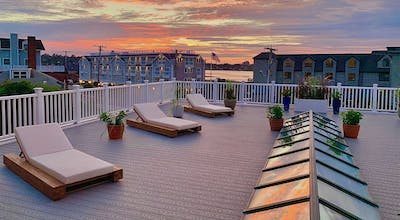 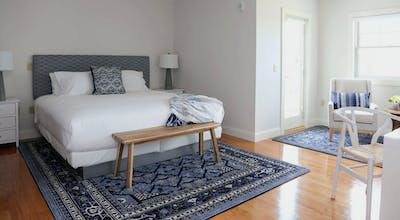 Tonight’s Hotels Under 79 $US 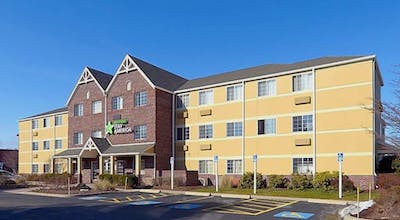 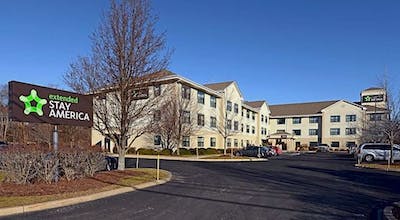 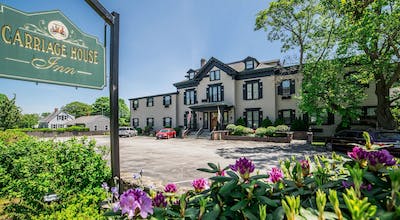 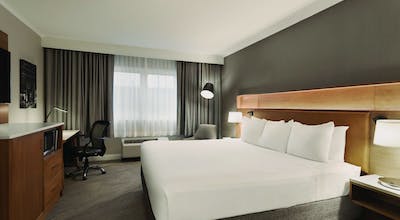 What Guests are Saying About Newport (RI) 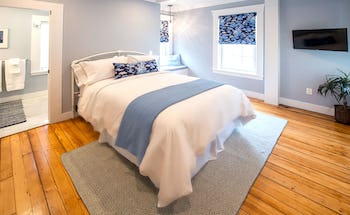 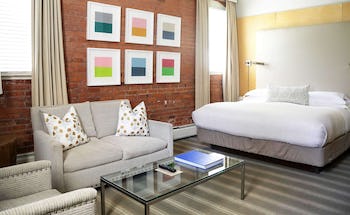 75 Mill Street, Newport
98%
liked it
(
577 évaluations
)
The hotel is quaint, yet very swanky! The sitting area in the room was definitely a bonus.
Tomika B.

How many hotels are in Newport (RI)?

There are 59 hotels in Newport (RI) available from Hotel Tonight.

What are most popular hotels in Newport (RI)?

What are the best hotels in Newport (RI)?

How much is a hotel room in Newport (RI)?

What is the cheapest time to go to Newport (RI)?

Our hotels prices have varied throughout the year from $85.25 to $258.43 On average, we've seen the cheapest room prices in April

Which hotels in Newport (RI) have a pool?

There are 16 hotels with pools in Newport (RI). Some of them are:
Residence Inn by Marriott Newport/Middletown
Hotel Viking
• 88% of HT bookers liked it
Holiday Inn Express Middletown