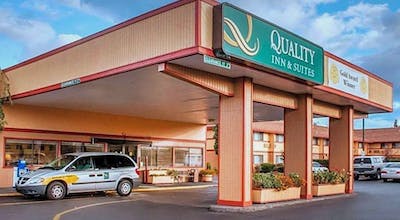 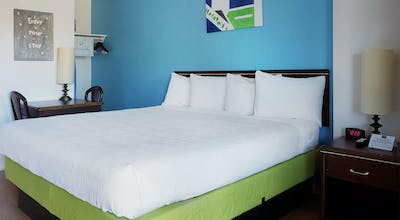 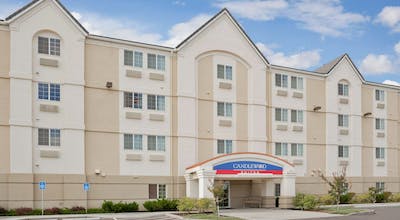 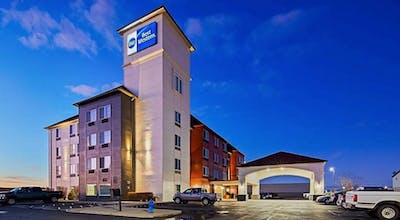 Tonight’s Hotels Under 110 $US 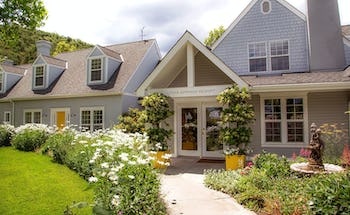 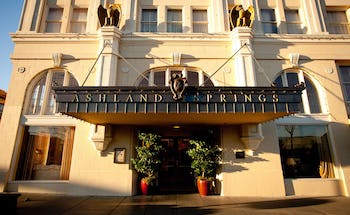 212 E Main Street, Ashland
93%
liked it
(
352 évaluations
)
Room was very tiny but the location and ambiance of the hotel were so perfect
Stephanie T. 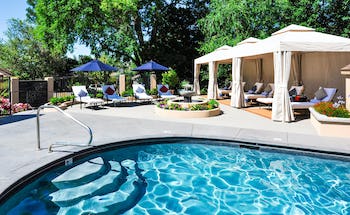 1065 Siskiyou Boulevard, Ashland
90%
liked it
(
178 évaluations
)
Super cute! Feels homey like staying at your grandmas house, but in a really nice way. Very safe and the service is amazing!!
Benjamin S.

There are 20 hotels in Ashland available from Hotel Tonight.

Our hotels prices have varied throughout the year from $77.74 to $105.86 On average, we've seen the cheapest room prices in April