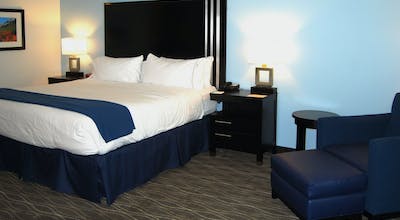 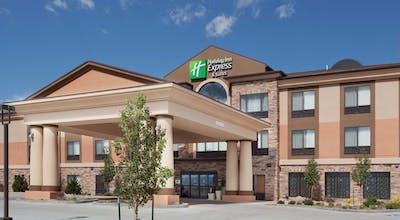 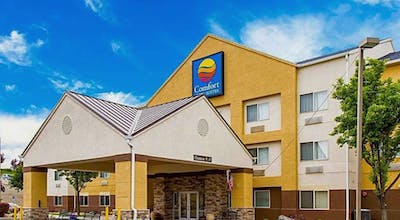 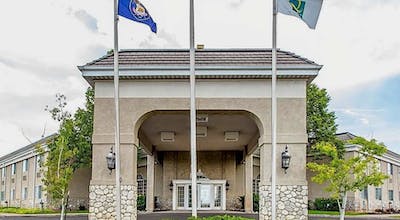 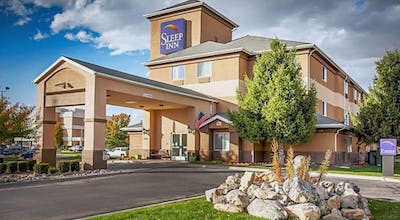 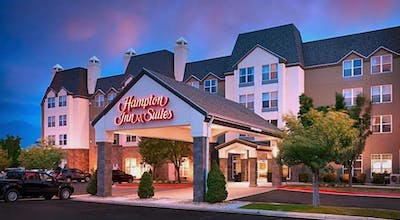 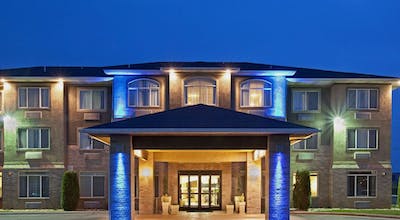 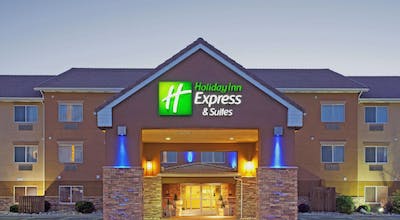 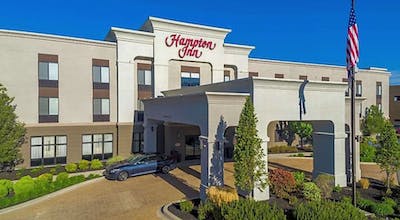 Where to stay in Provo

What Guests are Saying About Provo

535 South 2000 West, Springville
94%
liked it
(
66 Bewertungen
)
Great little spot. Right off the highway, super easy to get to for passers through. Comfy beds and super illuminated parking lot were pluses 👍
Meg S. 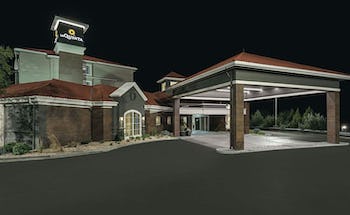 521 West University Pkwy, Orem
89%
liked it
(
430 Bewertungen
)
The room was good but the shower would not drain and there is no fan in the bathroom
Kenyon R.

HotelTonight – Book Provo Hotels at the Drop of a Hat

Recently, I found myself in Provo with a free day. I was in the city for a meeting, but when the meeting was suddenly canceled, I decided to spend my newfound free time to explore the city and see what there was to do in Provo. I knew that I wouldn't have a problem finding a place to stay on short notice, thanks to the HotelTonight app. I was excited to find out what Provo has to offer.

Provo is located south of Salt Lake City and is the main city of the Provo-Orem metropolitan area and is one of the nicest cities in the state. It has beautiful views of surrounding mountains and retains a friendly small town feeling, while being one of the bigger cities in the state. It has the perfect combination of a big city and easy access to the outdoors. The city is just a short drive from the Sundance Resort and the Provo Canyon. The city is also home to Brigham Young University, a private university operated by the Church of Jesus Christ of Latter-day Saints.

One of the first things I realized when I headed into the city was that Provo has so much to see and do. The city is full of cool stores and great sites. I always love checking out a bit of local history when I visit an area for the first time, so I headed to a few local museums and soaked up a bit of the culture and history of Provo. Then I decided to do a bit of shopping and headed to the city center. There were a lot of great stores, both local shops and larger chain stores. I had a great time checking out The Shops at Riverwoods and was able to pick up a few things I'd been looking for.

After spending some time shopping, I was feeling hungry and wanted to get a taste of the best food in the city. I asked a few locals where I should grab a bite and was directed to a great little cafe. I was so glad I decided to stop there because the food was great. I had a delicious sandwich and fries. Everything on the menu looked delicious though. I'd love to have eaten a little bit of everything.

After a day of fun in the city and some great food, I started feeling ready to relax and decided it was time to get a hotel. In the past, I've struggled to find a place to stay on short notice or had to pay expensive fees. I opened up the HotelTonight app and in a few minutes, I had booked a great room. I was so glad I decided to spend a day in Provo, it was a great day in the city,and I can't wait to come back to Provo.

How many hotels are in Provo?

There are 28 hotels in Provo available from Hotel Tonight.

What are the best areas to stay in Provo?

Some of the top areas in Provo to stay are:
Orem
Springville

What are most popular hotels in Provo?

What are the best hotels in Provo?

How much is a hotel room in Provo?

What is the cheapest time to go to Provo?

Our hotels prices have varied throughout the year from $91.73 to $124.92 On average, we've seen the cheapest room prices in December

Which hotels in Provo have a pool?