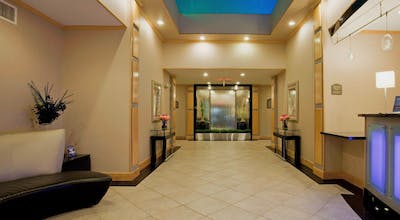 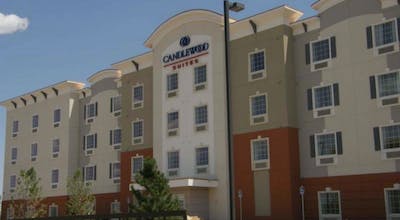 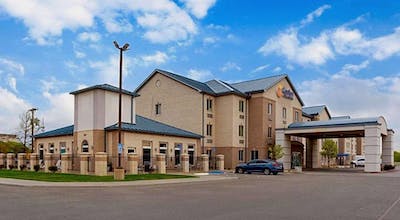 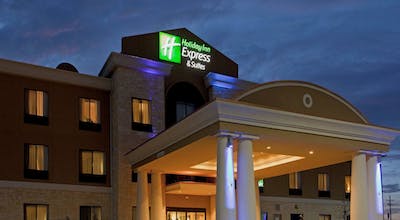 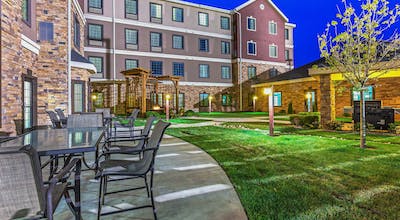 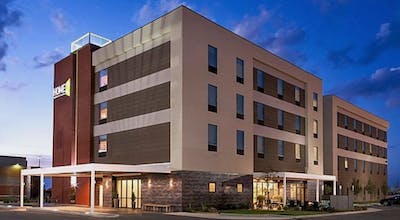 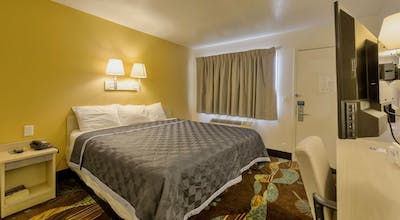 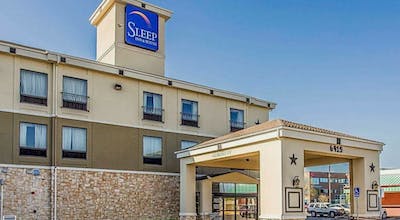 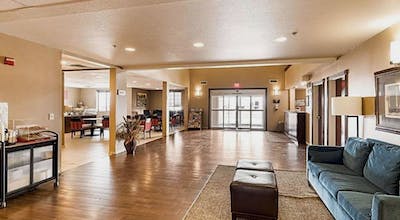 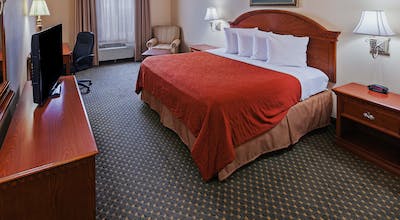 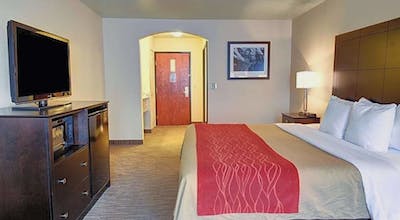 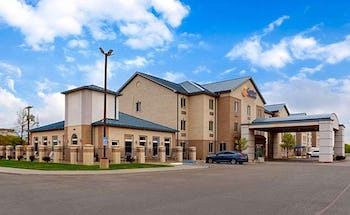 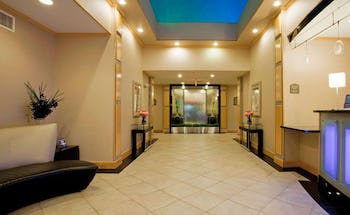 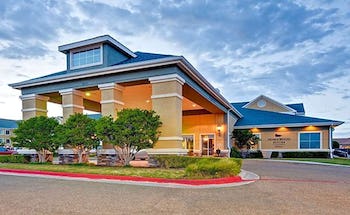 There are 39 hotels in Amarillo available from Hotel Tonight.

Our hotels prices have varied throughout the year from $96.6 to $120.08 On average, we've seen the cheapest room prices in February