Find a Hotel Tonight in
Sheboygan 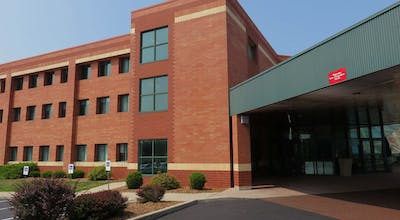 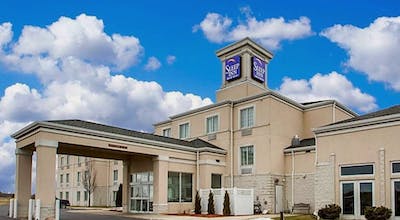 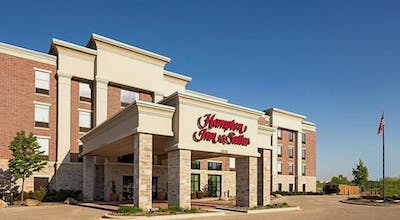 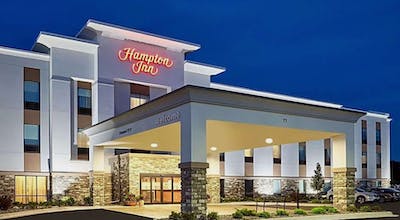 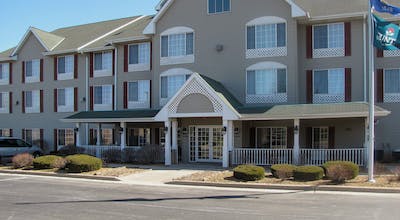 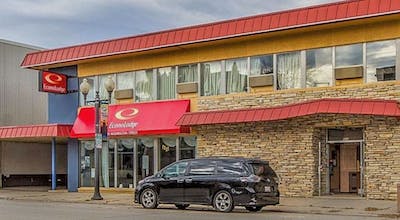 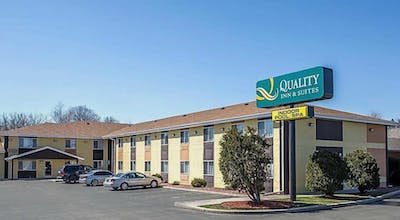 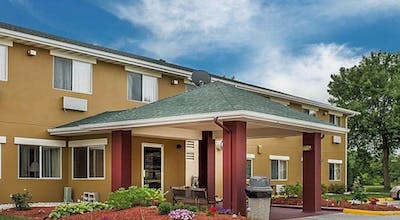 Seaside communities dot the landscape of the United States, even in places where you wouldn't necessarily expect to find them. I've been up and down both the Pacific and Atlantic coasts in the United States as well as the coastline along the Gulf of Mexico. Seaside living is really something you need to see and experience in order to understand its bucolic beauty. When I went to Wisconsin on business recently, the last thing I expected to do was spend 24 hours in a seaside community. After all, there is no ocean or sea there. However, Lake Michigan runs along the eastern shore of the state, and I learned on my trip there that there are quite a few quaint hamlets along the water. The place where I wound up spending a memorable 24 hours was a city called Sheboygan. I hadn't even heard of it before I got there, but after seeing it I can definitely say that I will be back with my family to enjoy it on an even deeper level. As far as finding a Sheboygan hotel room was concerned, I had no problem with that thanks to my HotelTonight app.

I had to see the beach before I did anything else. Lake Michigan may be cold, but it's as blue as any water you'll ever see, and the beach was quite stunning. I walked through some tall grass along a boardwalk and then continued walking through some subtle dunes that create a look that reminded me somewhat of the northern Atlantic Ocean. There were a lot of people there enjoying the sun and the fresh water, but I have to admit that it was cold as soon as you got in above your ankles. Regardless, it was a lovely beach and worth the trip by itself.

I was in Sheboygan on a Wednesday, and after coming off of the beach I was ready for something cool to drink and perhaps something sweet to munch on for a bit. As I got downtown I realized that I had hit the jackpot: There was a farmer's market happening, and as it turns out they have these on Wednesdays and Saturdays throughout the summer. I stopped at a booth that served fresh fruit juice and another that had some strawberries that were as big as baseballs. It was exactly what I had hoped to find.

Have you ever had a bratwurst? If so, have you ever had one in Wisconsin, cooked in the true German way? I had, but I also heard about a place that day that served bratwurst on a hamburger bun. Intrigued, I decided to give it a shot. It was an old-time place with the spinning stools mounted near a tile counter. The brat-burger was stupendous. It had all the flavor of the bratwurst with the texture of a hamburger, served on a nice hard bun.

After such a filling dinner and a full day, it was time to call it a night. Thanks to HotelTonight, my Sheboygan hotel room had been booked effortlessly earlier that day and it happened to be just down the road. I fell asleep quickly, already thinking about my next trip back to this seaside town.

How many hotels are in Sheboygan?

There are 14 hotels in Sheboygan available from Hotel Tonight.

What are most popular hotels in Sheboygan?

What are the best hotels in Sheboygan?

How much is a hotel room in Sheboygan?

In the last 30 days, HotelTonight prices in Sheboygan have been as low as $70.16, though the average room costs closer to $114.12 per night.

What is the cheapest time to go to Sheboygan?

Our hotels prices have varied throughout the year from $78.98 to $167.38 On average, we've seen the cheapest room prices in February

Which hotels in Sheboygan have a pool?

There are 6 hotels with pools in Sheboygan. Some of them are:
Holiday Inn Express Sheboygan
Holiday Inn Manitowoc
AmericInn by Wyndham Plymouth