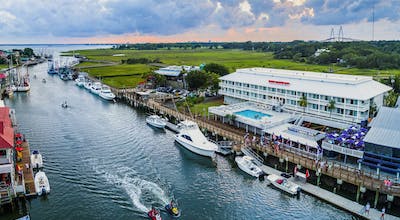 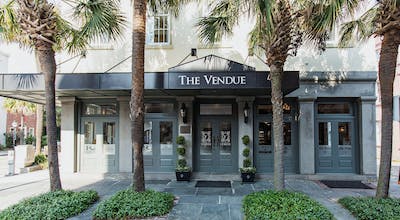 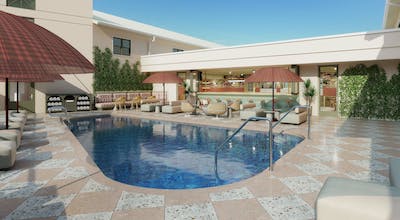 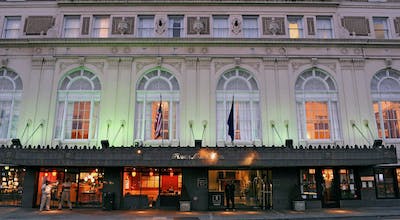 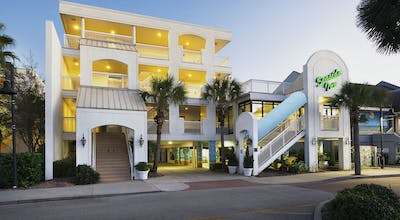 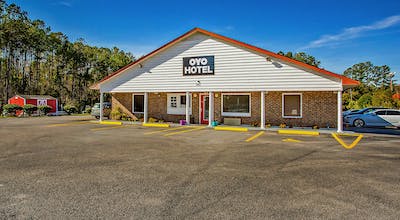 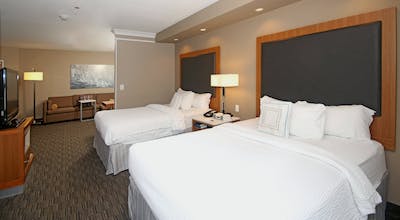 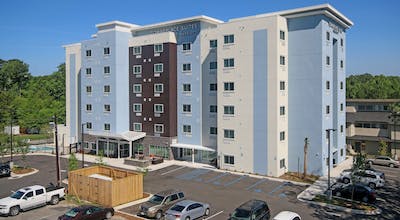 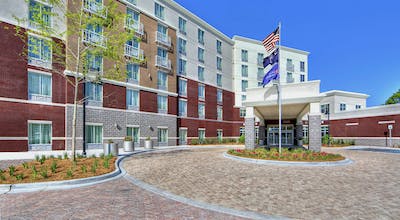 Where to stay in Charleston

What Guests are Saying About King St. 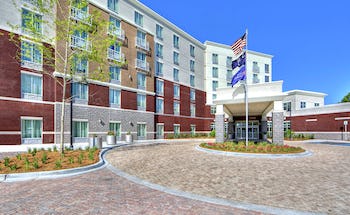 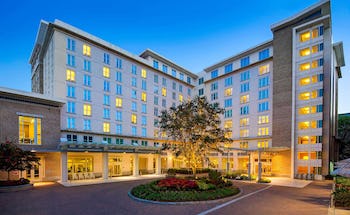 560 King Street, Charleston
93%
liked it
(
677 Ratings
)
I received a BEAUTIFUL view of the Ravenal Bridge and the location was perfect being on Kings Street. The breakfast was plentiful and delicious. The beds were so comfortable and the room was immaculat... Show More
Alexandra K.

Whenever I'm in a city that's known for its beauty, I like to take a good long look at how that city earned that reputation. When I'm in San Diego, I spend time at the beach and downtown, looking at the architecture. When I'm in Rome, I spend time looking at the ruins and artifacts. What gives places their identities is what excites me about seeing them, and I don't feel like I really know a place until I've done that. One of the most beautiful places in the United States – regardless of whom you ask – is Charleston, South Carolina. I know that now after somehow not ever seeing it until recently. I got an opportunity to spend a day there based on an entire set of circumstances that would take too long to explain. The only potential problem – for others, never for me – ahead of time was that I only had minutes to find a place to stay for that one night there. I simply pulled out my phone and booked a Charleston-King St. hotel room in seconds. I wanted to stay in the middle of it all, so that's where I'd sleep.

King St. is one of the most famous in Charleston, and I was told that it's more than 300 years old. It was originally named for King Charles II of England, dating back to the colonial days when the city was known as Charles Towne. In the 19th Century, when the railroads were built, King St. began to grow into a commercial hub for retail and other types of businesses. Since then, it's exploded as a commercial zone, but it still carries its regional charm and architectural beauty. I could just tell while walking around that I was somewhere historic.

A lot of people don't fully realize how devastating the Civil War was for the parts of the country that were hit hard, but Charleston was one of those places. As a result of the war, the local economy fell on hard times for decades, leading to a slow decay of King St. and surrounding areas. After World War II, a revitalization effort commenced and it continues to this day. You'll see old buildings next to new ones, and a local at a coffee shop told me that there is constant investment here in order to keep the street humming.

Several people during the day had told me about a seafood restaurant that used to be a bank, so I gave it a try. It was a unique looking place, as you can kind of see how it used to be a bank, but now it's more like a relatively casual place with fine dining. I had the snapper, a local delicacy, and it was delicious. The fish flaked off of my fork and the creamy sauce it came with really added an element of flavor to the entire meal.

HotelTonight – Charleston-King St. Hotels Near You

After dinner and all that walking, I was ready to get some sleep. I made my way down the block to my lovely hotel room and fell into my bed, happy that I had gotten to spend a day in such a historic pocket of the United States.

How many hotels are in King St.?

There are 5 hotels in King St. available from Hotel Tonight.

What are most popular hotels in King St.?

What are the best hotels in King St.?

How much is a hotel room in King St.?

What is the cheapest time to go to King St.?

Our hotels prices have varied throughout the year from $82.06 to $198.17 On average, we've seen the cheapest room prices in January

Which hotels in King St. have a pool?