Find a Hotel Tonight in
Roseburg 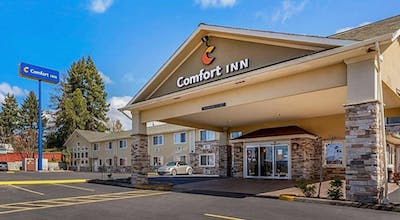 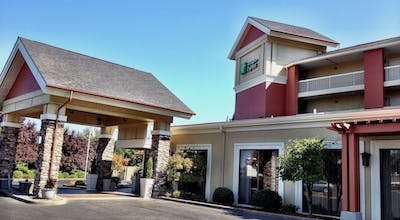 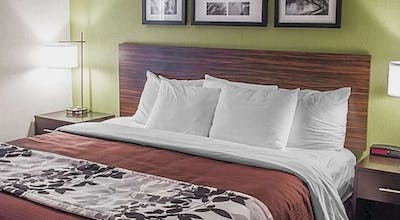 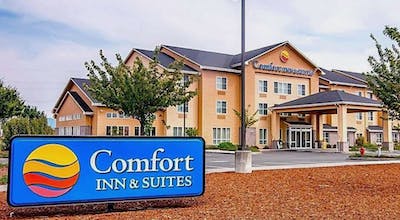 People who have never been to Oregon tend to assume that it's a lot smaller than it actually is. I made that mistake before I got there for the first time, perhaps because it sits just north of California and is much smaller than its southern neighbor. I often drive all the way through Oregon in a north-south direction or vice versa, and let me tell you, it's a big place. If you've ever driven east from the coast, you'll think it's even bigger. I mention this because Oregon is big enough that every time I travel there, I experience something new. That happened to me again last time, as I was driving from Sacramento to Portland along Interstate 5. I got a phone call in the southern part of Oregon telling me that my meetings in Portland the next day were canceled. Instead of continuing the drive, I decided to stop somewhere nearby and explore. I was near a community known as Roseburg. I'd spend my free day there. I'd also be able to find a Roseburg, Oregon hotel room as soon as I needed one, thanks to my trusty HotelTonight app.

As I pulled into Roseburg, I got the distinct feel of a smaller, very tightly-knit community. After spending a bit of time in a coffee shop talking to locals, it turned out that I was correct. Only about 22,000 people live there, and it seems as though everyone knows everyone else. The downtown area is very much like a small town, in that the businesses are all locally owned, the streets are very clean and quaint and people offer you heartfelt greetings as you walk past them on the street. I also noticed quite a few people chatting with each other in a familiar, comfortable way.

There are quite a few places in Oregon that are known for their wine, but the area of the state in and around Roseburg has not traditionally been one of them. That is all changing in the moment, as I found out when someone told me to go check out a local winery, which I did. The soil in this part of the world is made for wine grapes, and I did a quick tour of one of the smaller wineries near town. The workers there could not have been nicer, and I bought a couple of bottles to take home.

Another thing that Oregon is known for aside from its wine and its beauty is its microbreweries. I wanted to try some local beer and have some pub food. I heard about a place at the winery that I wanted to try, and I was glad I did. The building looked like an old railroad station, but the local pilsner was outstandingly bitter and tasty and the burgers were enormous, juicy and topped with local produce that made the whole thing perfect.

After such a big meal and such a fun day, I was ready for my Roseburg hotel room. I opened HotelTonight and booked one almost immediately. I couldn't wait to get some sleep, happy that I had used my free time to enjoy a new experience.

How many hotels are in Roseburg?

There are 9 hotels in Roseburg available from Hotel Tonight.

What are most popular hotels in Roseburg?

What are the best hotels in Roseburg?

How much is a hotel room in Roseburg?

What is the cheapest time to go to Roseburg?

Our hotels prices have varied throughout the year from $88.9 to $165.46 On average, we've seen the cheapest room prices in February

Which hotels in Roseburg have a pool?

There are 2 hotels with pools in Roseburg. Some of them are:
Holiday Inn Express Roseburg
Super 8 by Wyndham Roseburg
• 83% of HT bookers liked it