Find a Hotel Tonight in
Pendleton 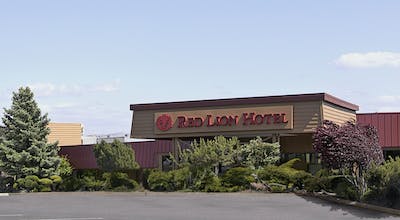 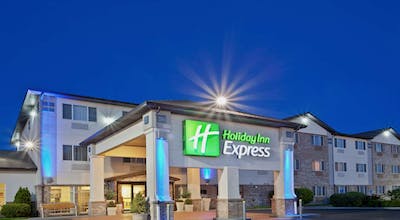 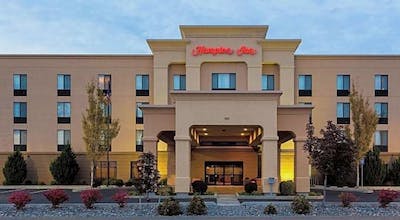 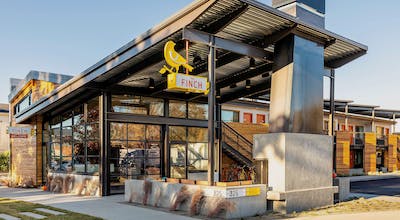 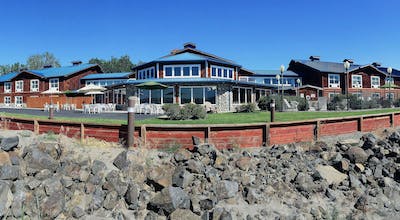 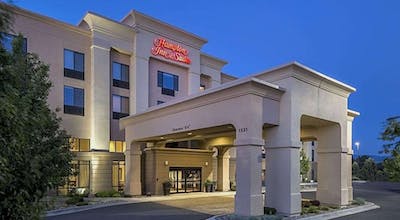 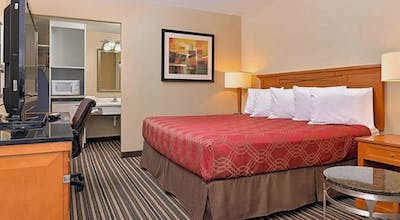 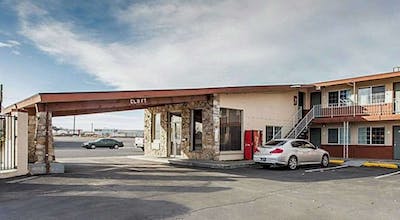 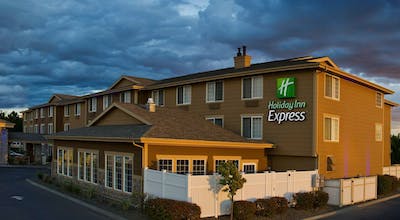 Traveling through the Pacific Northwest is something that's always interesting. You never know what sort of weather you're going to encounter, you're never sure about how long it's going to take to get somewhere because of weather and traffic and everywhere you go you're going to experience something unique. On my last business trip to that part of the country, I was driving from Boise to Portland. Yes, it's a long drive but it's also a beautiful drive. I had to push it a bit to get to Portland for an entire day of meetings that began the following morning before flying out later that night. My phone rang as I was crossing into Oregon, and I was told that those meetings in Portland had been canceled. Suddenly, I had 24 hours to do with as I wished, and I wished to see a new place. I had always been intrigued by Pendleton, even though I had never been there for more than gas. That was where I was going to explore. I wasn't concerned about finding lodging, either, as I always travel with my HotelTonight app. I'd book a Pendleton, Oregon hotel room as soon as I needed one.

Yes, It's "That" Pendleton

I guess one of the reasons that I was intrigued by Pendleton before having seen it was because the name sounded familiar. I had some Pendleton wool clothing at home, and I was never sure if this city was associated with the brand. It is. The Pendleton textile mill dates back well over 100 years, and it makes sense that it would be located there as outside of town you see all sorts of ranches and farms, many of which are filled with sheep. The wool here is the real deal, and I was happy to purchase some more items for loved ones.

Downtown Pendleton is an interesting place as well. It almost looks as if it was preserved from the Old West, as the facades on the main buildings are all from a different era and the businesses along the main drag are all small, local and family-owned. It was a refreshing thing to see to be sure, especially as you see people greeting each other on the street as if they were old friends. Given the small-town feel of this place, that probably wasn't an accident.

Given the local, intimate feel of Pendleton, I wanted some down-home dinner. I was directed to a local brew pub that had been in business for at least a generation, so that's where I went. It was also a western-themed place, which was neat, and there were dozens of local beers available. I went with an ale that was delicious, and I decided on a cheeseburger and fries. Basic, but you know what? It was absolutely delicious. The burger was enormous as were the fries, and everything was cooked perfectly.

After a full dinner and a full day of exploring, I was ready to relax. I opened my HotelTonight app and booked a Pendleton, Oregon hotel room in seconds. I made my way over there, took a shower, and fell asleep, happy that I had made the most of this day.

How many hotels are in Pendleton?

There are 11 hotels in Pendleton available from Hotel Tonight.

What are most popular hotels in Pendleton?

What are the best hotels in Pendleton?

Some of the top rated HotelTonight hotels in Pendleton are:
Holiday Inn Express Pendleton
• 100% of HT bookers liked it
The Whiskey Inn
Motel 6 Pendleton, OR

How much is a hotel room in Pendleton?

In the last 30 days, HotelTonight prices in Pendleton have been as low as $58.01, though the average room costs closer to $98.77 per night.

What is the cheapest time to go to Pendleton?

Our hotels prices have varied throughout the year from $76.44 to $135.81 On average, we've seen the cheapest room prices in March

Which hotels in Pendleton have a pool?

There are 3 hotels with pools in Pendleton. Some of them are:
Holiday Inn Express Pendleton
• 100% of HT bookers liked it
Americas Best Value Inn Pendleton
Best Western Pendleton Inn