Find a Hotel Tonight in
Ontario 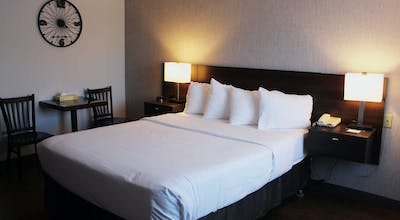 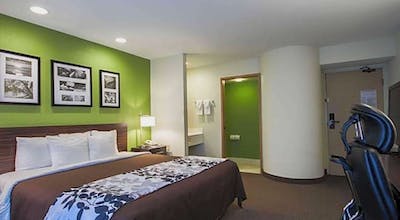 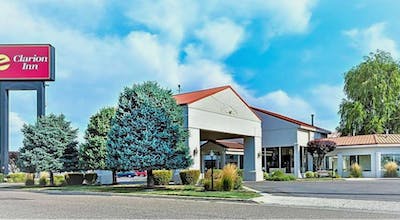 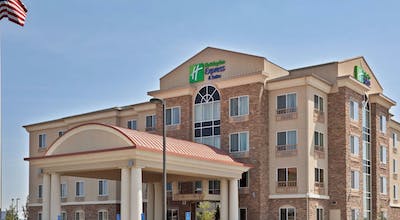 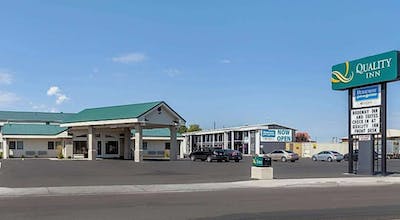 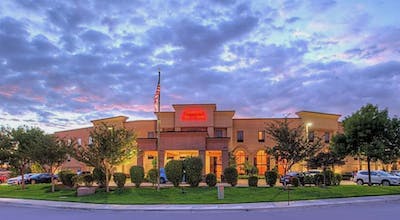 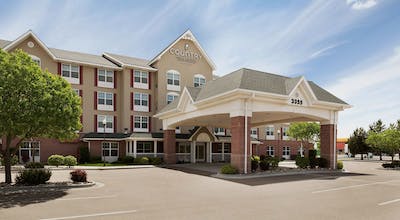 What Guests are Saying About Ontario 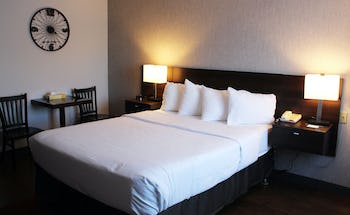 266 NE Goodfellow St., Ontario
88%
liked it
(
120 Ratings
)
the guy at the counter was so nice and easy to tail to. the room was a good size and clean. the area outside to hotel smelled funky but that didn’t take away from the awesome hotel experience. would d... Show More
Noelle W.

When I think of the classic version of the Old West and where I can find it, I think of places like Colorado, Wyoming and perhaps parts of Arizona. I do not – or I should say now I did not – think of Oregon. Once I started traveling there, though, I began to realize that this is a state with a lot more going on than rain, green forests and mountains. I travel through the state for work regularly, and I enjoy the central and eastern parts of Oregon because of the beautiful landscape and relative peace and tranquility. However, I had never really taken any time to explore this part of the world because I was always focused and sometimes in a hurry to get to wherever I was going. On my last trip there, however, I got a call from the home office that told me that there was a scheduling mistake and that I didn't actually have my last day of meetings until the following month. I decided right then and there to stop and explore a new place. I was near Ontario, so that's where I was going. I'd use my HotelTonight app to book an Ontario, Oregon hotel room when I was tired.

The first thing I took some time to appreciate, in many ways for the first time, the landscape in and around Ontario. Three different rivers converge near town, which was likely why it was settled in the first place. They also carved some incredibly beautiful valleys into the earth. The town itself was surrounded by majestic mountains, as though they were the natural border between Oregon and Idaho. I hadn't really spent time in a place that looked like this, so I took quite a few photos and hoped others would appreciate what I saw.

I never expected to find a cultural center in a rural city of 11,000 people, but I did and decided to walk through it. It seems that people from quite a few different parts of the world have settled in Ontario over the years. Of course, Native Americans were here first, and you can still see some of their cultural influence in town. Since then, people from Spain and different parts of Europe, Latin American and even Japan have called Ontario home. This place was a happy little melting pot.

Given the diversity of cultural influences in Ontario, it was no surprise to find that there were also quite a few choices for cuisine. I wanted some nice, hearty Mexican food, so I asked a lady where to go and she wasted no time in pointing me towards a relatively low-key and unassuming place. That didn't matter to me, though as the food was fantastic. The burritos were huge and the homemade green salsa had a surprisingly tasty kick to it. This was the real deal in Mexican food.

I was quite full from my Mexican food feast and I was quite tired from walking around town all day. It was time to find an Ontario, Oregon hotel room. I opened my HotelTonight app and found one in no time flat. I couldn't wait to get some sleep and tell people about my unique experience in this lovely little community.

How many hotels are in Ontario?

There are 6 hotels in Ontario available from Hotel Tonight.

What are most popular hotels in Ontario?

What are the best hotels in Ontario?

How much is a hotel room in Ontario?

What is the cheapest time to go to Ontario?

Our hotels prices have varied throughout the year from $91.75 to $142.06 On average, we've seen the cheapest room prices in December

Which hotels in Ontario have a pool?