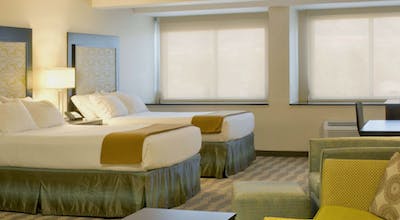 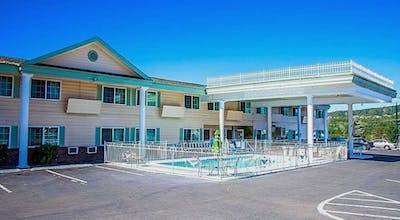 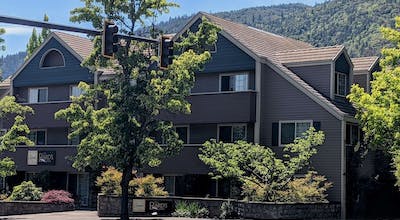 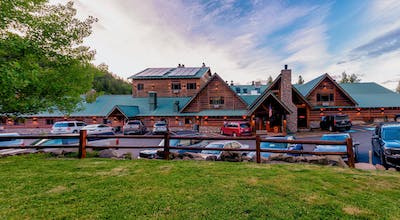 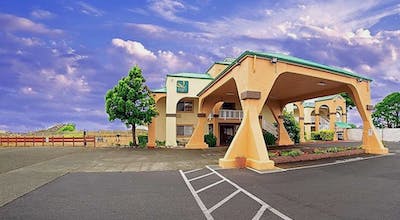 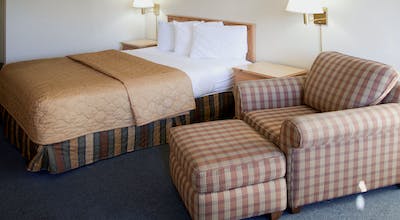 What Guests are Saying About Grants Pass 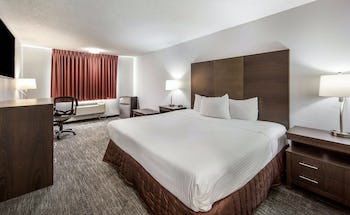 I've always enjoyed experiencing even a small slice of life in cities that remind me of the Old West, the frontier. I had been through and spent time in a lot of these cities and towns in places where you'd think you'd find them, such as Colorado and Wyoming. I did not expect to run into such a place in Oregon when I began traveling through there for work, so it never really occurred to me that such an experience would be possible in the Beaver State. As it turns out, I was wrong. I drove up and down Interstate 5 through Oregon repeatedly, but didn't really stop between Eugene and Sacramento except for gas and a quick bite to eat. One day I was making the same drive near a city called Grants Pass when I got a call that told me that my meetings in Sacramento the next day were canceled. I had an entire day to myself. I wanted to see something new, so I decided to stop right there and check this place out. I wasn't concerned about finding lodging, as I had my HotelTonight app with me. I'd book a Grants Pass hotel room when I was ready.

The city is built around the Rogue River, and I immediately, and much to my surprise, got the feeling that I had somehow wound up in a frontier-type town. There were old-style settlement buildings along the river, an old bridge that was a big landmark and even horse trails near the city streets. The river itself was majestic. I got out of my car and walked along the banks for a bit, admiring its cleanliness. I was also curious to see all of the fly fishermen out there, pulling up catch after catch.

When you have a town built on a river that sits between a bunch of mountains, chances are you're going to encounter some great hiking. Grants Pass was no exception. I had my shoes with me, so I put them on and jumped on a trail that began near town. It wound along the river for quite a bit before ascending into the nearby foothills, and the scenery was breathtaking. All at once I could see mountain peaks in the distance, a green valley below and the river flowing as it has for millions of years.

Since I was in a frontier town, I wanted to eat like a cowboy. I heard about a place along the river that served a great steak, and it was a lovely location sitting right over the water near the bridge. I ordered the steak and they mentioned that it came from a nearby ranch. There's something about fresh beef that hits me right in my soul, and that's what happened that night. I could've cut the steak with a butter knife, and the Oregon wine they paired with it made the entire meal complete.

I could not have been happier with my meal or my discovery that day. I was ready to crash, so I opened my HotelTonight app and booked a Grants Pass, Oregon hotel room in seconds. I couldn't wait to get some sleep and to tell people all about this beautiful place in Oregon.

How many hotels are in Grants Pass?

There are 9 hotels in Grants Pass available from Hotel Tonight.

What are most popular hotels in Grants Pass?

What are the best hotels in Grants Pass?

How much is a hotel room in Grants Pass?

In the last 30 days, HotelTonight prices in Grants Pass have been as low as $76, though the average room costs closer to $117.24 per night.

What is the cheapest time to go to Grants Pass?

Our hotels prices have varied throughout the year from $76 to $149.01 On average, we've seen the cheapest room prices in December

Which hotels in Grants Pass have a pool?