Find a Hotel Tonight in
Astoria 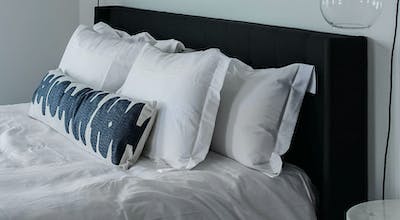 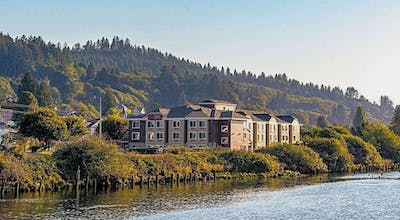 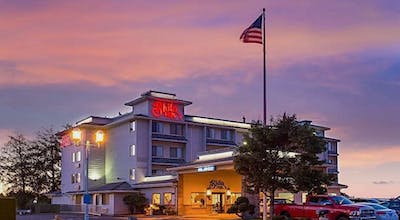 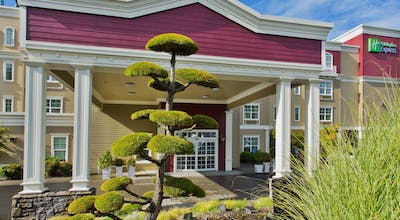 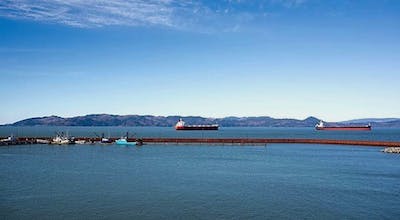 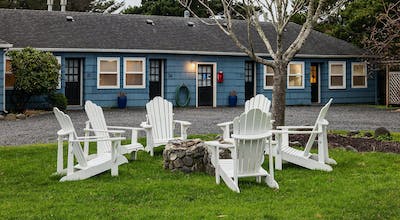 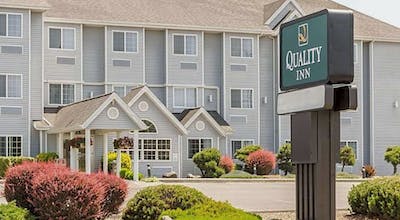 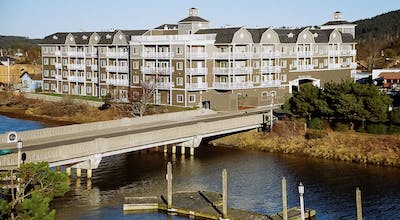 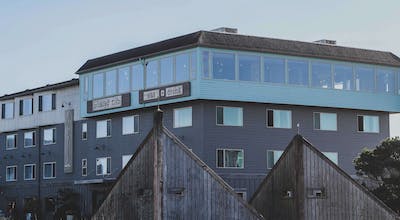 What Guests are Saying About Astoria 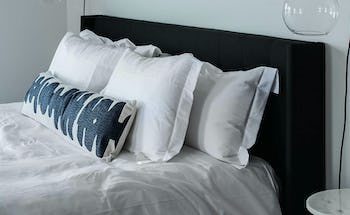 1 Ninth Street, Astoria
97%
liked it
&nbsp; (
112 Ratings
)
The bed was super comfortable. The coffee bar was perfect. The very best part was the sea lions and ships right outside your window.
Rodolfo E.

It seems as though everywhere you go in Oregon, you wind up somewhere breathtakingly beautiful. There are mountains, plains, beaches and totally unique coastlines to be found there. You'll also find one of the most powerful rivers in the world in the Columbia River. This majestic body of water runs east and west, and it eventually empties out into the Pacific Ocean. Not far from where that happens, you'll find one of the most memorable smaller communities on the planet in Astoria. I didn't know that at first, as the only thing I had ever heard about Astoria was that "The Goonies," a cult film from the 1980's, was filmed there. Once I got there to experience this place for myself, I realized that there was so much more to see, hear, taste and experience. The circumstances regarding how I wound up in Astoria are not important, but what is important is that I had 24 hours to explore the city and only minutes to find an Astoria hotel room so that it would even be possible. Thanks to my HotelTonight app, booking a hotel room in Astoria was easy. All that was left to do was explore.

All I wanted to do when I got out of my car after parking it for the day was walk around and take in the sights. In many cities, this will include seeing historic buildings, plazas, museums and the like, but in Astoria all I could even manage to focus on at first was its incredible beauty. The massive river runs through town and it's surrounded by large foothills that are nothing short of mesmerizing. There are a lot of different paths and trails on which to hike, and I took advantage of that.

I wanted to see the rest of Astoria, but after all of that hiking I was a bit tired. I didn't want to get back in my car, so I looked around for another option. I never thought that a city of around 10,000 people would have a trolley, but Astoria does. I jumped on it and explored just about the entire waterfront of the city. It was an up-close and intimate way to see waves come crashing in, fishing boats doing their thing and dock workers gathering and organizing the daily catch of seafood that's in abundance there.

Did I mention the seafood? Astoria is a port city, and nourishment from the sea has long been its staple. I heard about a place that served some really good halibut, and I was hooked, so to speak. I went in and ordered it along with a very nice glass of Oregon wine. The fish was not only flaky and tasty, but it had a hint of the sea from which it came. You know something like that is fresh. The restaurant itself also had a very nice ambience. It was a great meal.

After a full day and a full meal, it was time for some sleep. I made my short trek to my Astoria hotel room and basically fell into my comfortable bed. I would come back here someday, and I would do so with HotelTonight at my side.

How many hotels are in Astoria?

There are 11 hotels in Astoria available from Hotel Tonight.

What are most popular hotels in Astoria?

What are the best hotels in Astoria?

How much is a hotel room in Astoria?

In the last 30 days, HotelTonight prices in Astoria have been as low as $59, though the average room costs closer to $124.57 per night.

What is the cheapest time to go to Astoria?

Our hotels prices have varied throughout the year from $122.66 to $247.59 On average, we've seen the cheapest room prices in December

Which hotels in Astoria have a pool?

There are 1 hotels with pools in Astoria. Some of them are:
Holiday Inn Express Hotel & Suites Astoria