Find a Hotel Tonight in
Albany 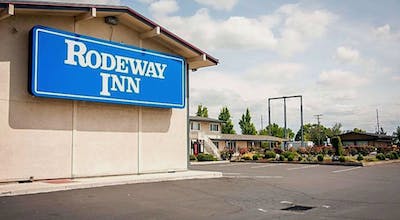 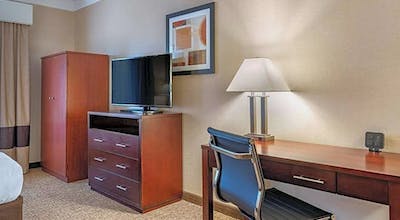 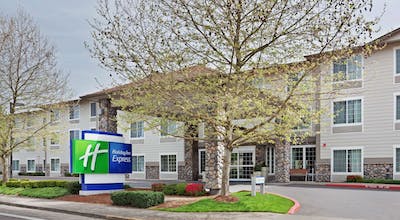 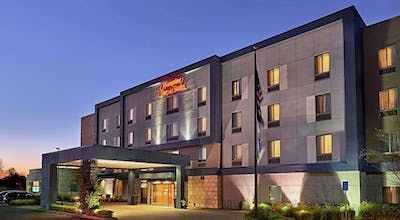 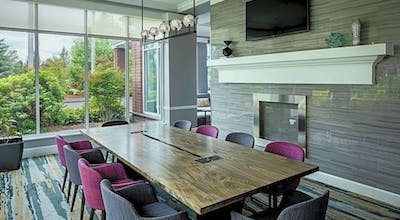 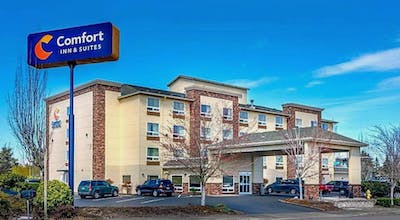 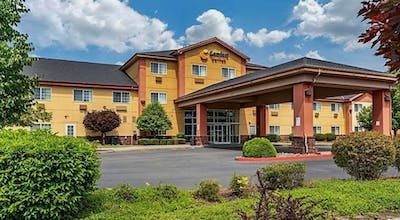 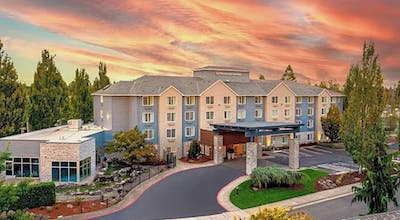 The Willamette River may not be as famous as the Nile, the Mississippi or even the Columbia River that's relatively nearby. However, it is a powerful body of water that has cut a mammoth swath through the state of Oregon. Today, that area of land is known as the Willamette Valley. It basically runs from Portland in the north to Eugene in the south. I was traveling through Oregon recently for work and wound up having an early breakfast in a place known as Albany. As I was eating, the meetings I had scheduled for that day were canceled. If I wanted, I could spend the day in what looked like a lovely little community or just make the drive I had planned and go sit in the hotel room to prepare for my flight the next day. I went for the former. I wanted to spend some time in Albany and see what it was all about, as I've always enjoyed getting to know new places, especially those that may not be known around the world. I pulled out my HotelTonight app and booked an Albany hotel room in seconds. I was ready for an interesting day.

I didn't realize that there was so much history present in Albany. As I walked around a bit after my breakfast, I soon stumbled upon an entire historic district that I was thrilled to find. It's called the Monteith District, named after two brothers who settled in Albany in the middle of the 19th century and began building what are now some of the oldest permanent homes here. After looking at them, I spent some time in the Hackelman District and the Downtown Commercial District. Both were fascinating and provided glimpses of the past.

After walking around these historic districts, I found a park that sits on a small lake almost right in the middle of town. The lake was gorgeous and calm and it was filled with ducks and geese. It was about as "Oregon" a scene as you could ever hope to see. I walked around the lake, taking photos as I did and talking to a few people who were out getting some exercise on a very nice day. The people could not have been friendlier, and I got some tips on where I should go for dinner.

For a city of just over 50,000 people, I sure heard about a lot of different options when it came to dinner. I chose a Hungarian place, of all places, as I heard about that one more than any other throughout the day. When I got in, I saw that there was a buffet, and I was intrigued. I'm not normally big on buffets, but the dishes were all so good – as were the beers – that I ate more than I should have. The goulash was particularly hearty and flavorful.

HotelTonight – Albany Hotels at the Drop of a Hat

After such an enormous dinner and such a fun day, it was time to make use of what HotelTonight had provided for me – my comfortable, clean and affordable Albany hotel room. I fell into bed when I opened the door and fell immediately asleep.

How many hotels are in Albany?

There are 6 hotels in Albany available from Hotel Tonight.

What are most popular hotels in Albany?

What are the best hotels in Albany?

How much is a hotel room in Albany?

In the last 30 days, HotelTonight prices in Albany have been as low as $72.4, though the average room costs closer to $86.42 per night.

What is the cheapest time to go to Albany?

Our hotels prices have varied throughout the year from $86.42 to $156.61 On average, we've seen the cheapest room prices in January

Which hotels in Albany have a pool?