Find a Hotel Tonight in
Cincinnati 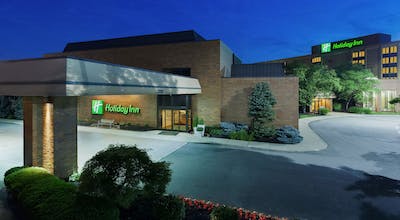 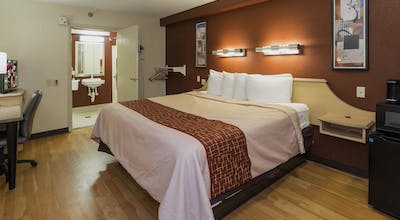 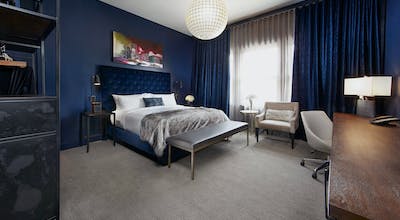 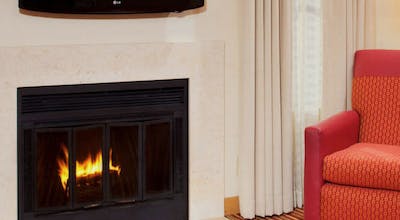 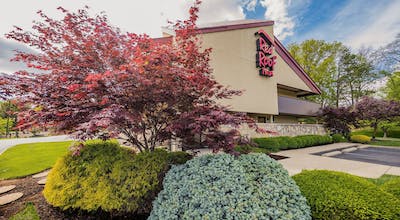 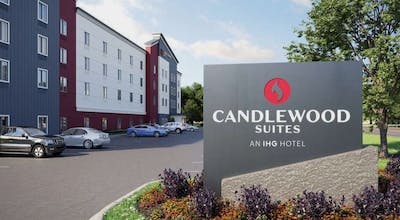 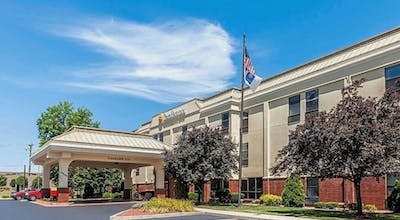 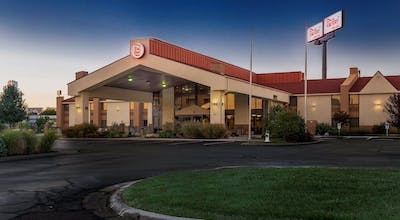 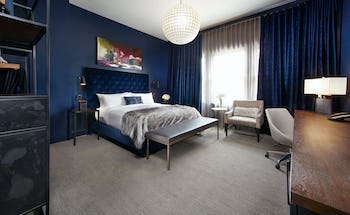 638 Madison Avenue, Covington
99%
liked it
&nbsp; (
1,712 Ratings
)
Awesome hotel! loved the design, rooms were large with massive windows, and restaurant/bar had great vibe. convenient for walking around downtown. would definitely stay again when in the area.
Daniel B. 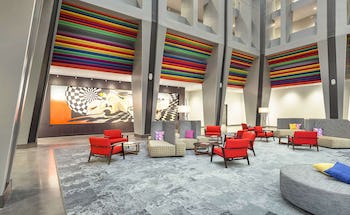 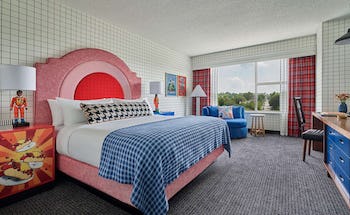 151 Goodman Drive, Cincinnati
96%
liked it
&nbsp; (
961 Ratings
)
This was such a wonderfully funky/eclectic hotel! The service was wonderful, the room was clean and spacious, and the location was perfect for walking to the zoo! I would definitely stay here again!
Lisa B.

There are 68 hotels in Cincinnati available from Hotel Tonight.

In the last 30 days, HotelTonight prices in Cincinnati have been as low as $56.86, though the average room costs closer to $152.63 per night.

Our hotels prices have varied throughout the year from $119 to $177.39 On average, we've seen the cheapest room prices in January

There are 38 hotels with pools in Cincinnati. Some of them are:
Comfort Inn NE
Cincinnati Marriott at RiverCenter
La Quinta Inn & Suites by Wyndham Cincinnati Sharonville