Where to stay in North Dakota 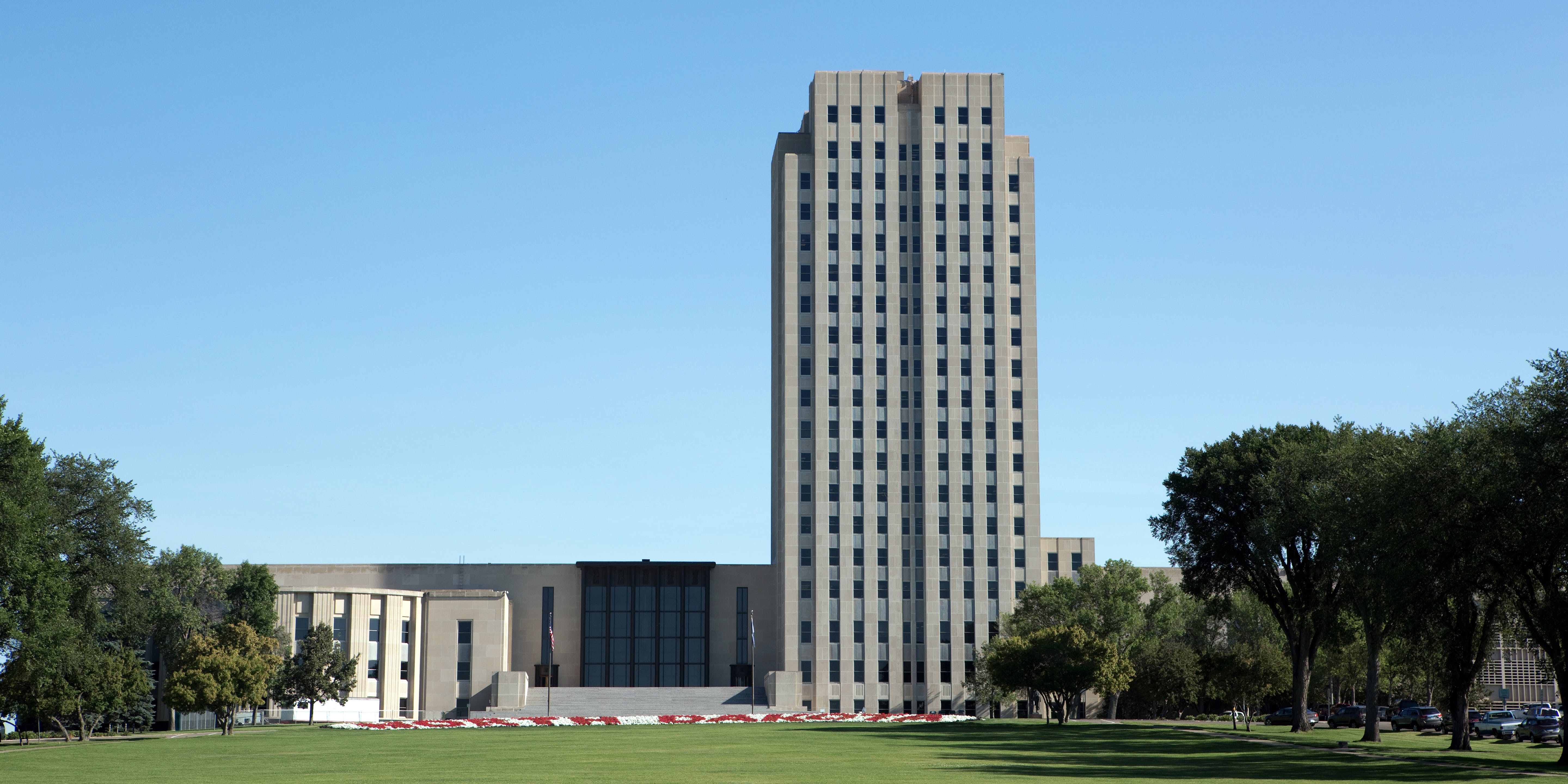 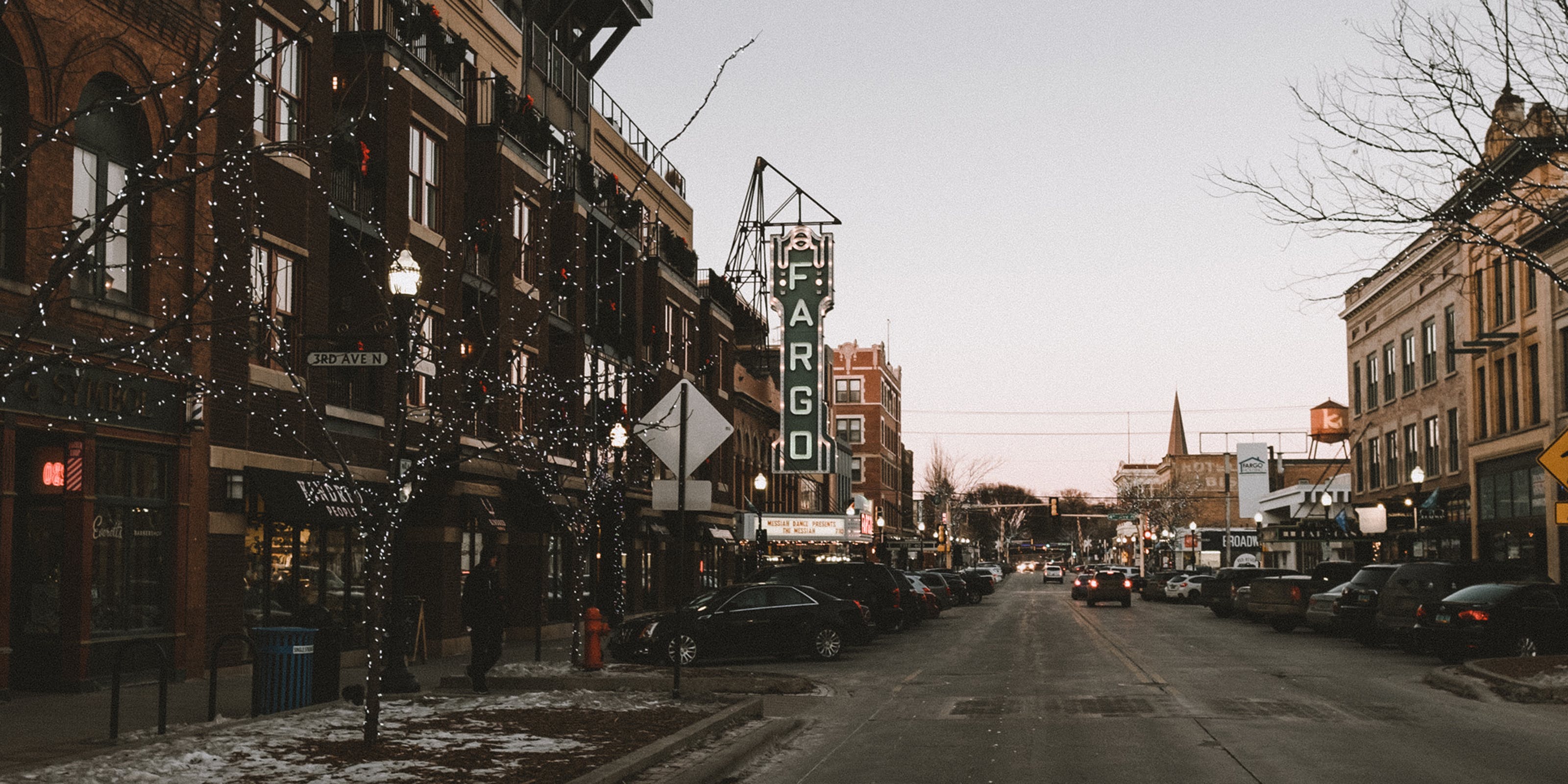 What Guests are Saying About North Dakota 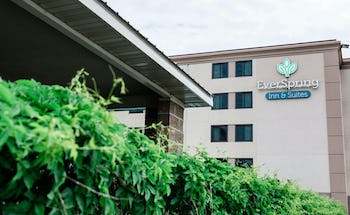 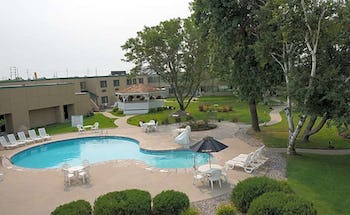 There are certain places in the United States that are filled with history and interesting culture that we do not hear much about because there is no major metropolitan market there. To me, these are some of the best places in which to travel around and explore because you're going to get an unvarnished look at what life is like in these places. One such place that fits that description is North Dakota. I had never been there, but when I got time off recently I decided that I wanted to see it. I like to just wander when I travel, as I live enough with schedules and itineraries. The only thing I wanted to be sure of before I left was that I would be able to find a North Dakota hotel room if I needed one. If that need arose, I would use my phone to find it, so I pulled it out to see what could be done.

I searched for an app that helps people find last-minute hotel rooms. I found one called HotelTonight and saw that it was a quick download and a quick signup for an account. I also saw that there were quite a few North Dakota hotel rooms from which to choose. Those that were available were also of high quality. I knew I'd be flying into Fargo and landing late that first night, so I decided to book a room there. All it took was a swipe and tap or two and I was all set. Now all I needed to do was some quick research on fun and interesting facts regarding North Dakota for some inspiration on where I should go and what I should see. I could not wait for my next adventure.

North Dakota Really Is a Breadbasket

North Dakota and the Center of North America

Everyone knows that North Dakota is in the middle of the United States, even though geographically it actually sits in the upper-middle of the map. However, when you incorporate the entire continent into the equation, you get a middle point in this state. I saw a monument driving through Rugby, North Dakota that was made of stone and was situated in front of American, Canadian and Mexican flags. It claimed that this was the exact midpoint of North America. I wasn't sure if that was totally accurate, but the locals certainly believe it.

When you drive around in parts of North Dakota, you tend to notice anything that starts to stick out from the landscape. As I was driving in Regent, I got off of the highway and decided to take a county road for a bit. I didn't know it at the time, but I was driving on what is called the Enchanted Highway. This is a 32-mile stretch of road where you see scrap metal structures dotting the landscape. It really is… enchanting. This is the perfect name for this road, as it brings out the creative spirit of those who built these structures.

I drove into a place called Turtle Lake one day, and I could see that there were what seemed like a lot more people here than normal. I stopped to see what was going on, and I found out that they were having turtle races that day. Yes, turtle races. Turns out this is quite a tradition here. I stayed and watched a few heats, so to speak, and no, turtle races do not involve high speeds. I was surprised at how wildly entertaining the entire spectacle was, though. Everyone there had a blast.

As I drove back to the airport in Bismarck for my flight home, I thought about what a gorgeous place North Dakota really is. I hadn't heard much about it before coming here, but I was glad I decided to explore it. I was also glad that I found my new favorite app in HotelTonight. It helped me find North Dakota hotel rooms more than once when I needed them. I looked forward to telling my story to people about what I saw in North Dakota. I also looked forward to telling them about HotelTonight.

How many hotels are in North Dakota?

There are 194 hotels in North Dakota available from Hotel Tonight.

What are the best areas to stay in North Dakota?

Some of the top areas in North Dakota to stay are:
Bismarck
Fargo

What are most popular hotels in North Dakota?

What are the best hotels in North Dakota?

How much is a hotel room in North Dakota?

What is the cheapest time to go to North Dakota?

Our hotels prices have varied throughout the year from $88.82 to $115.75 On average, we've seen the cheapest room prices in January

Which hotels in North Dakota have a pool?