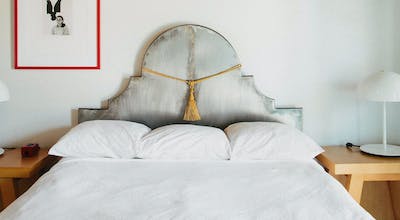 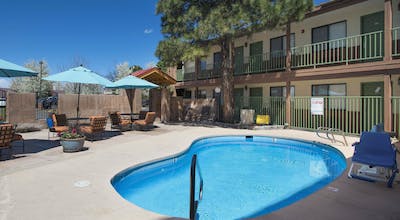 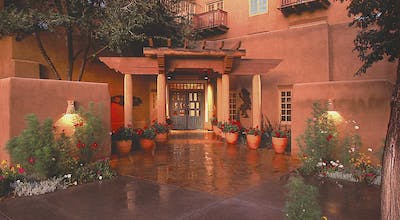 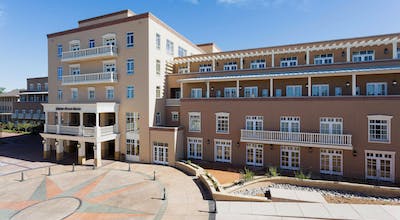 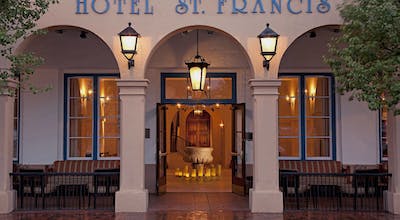 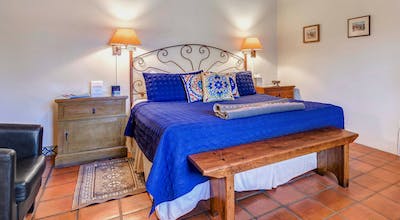 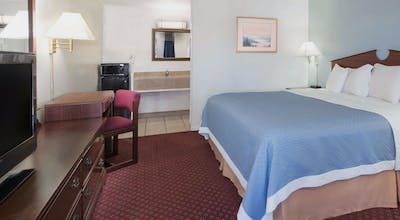 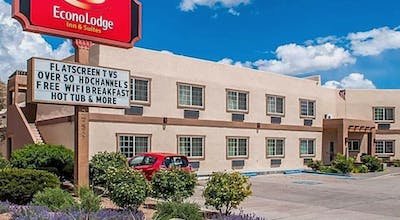 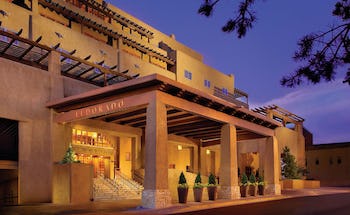 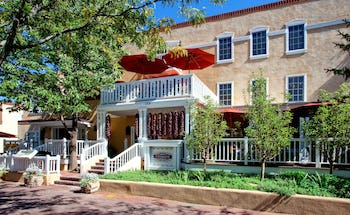 125 Washington Avenue, Santa Fe
94%
liked it
(
448 Ratings
)
Be warned, the restaurant will not allow drinks to be served in the hotel, so there is no actual hotel bar
James E. 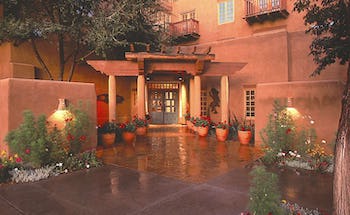 There are 54 hotels in Santa Fe available from Hotel Tonight.

Our hotels prices have varied throughout the year from $71.28 to $116.91 On average, we've seen the cheapest room prices in April