Find a Hotel Tonight in
Farmington 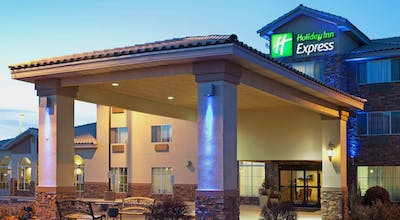 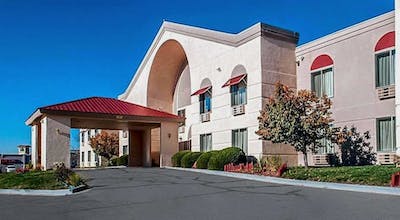 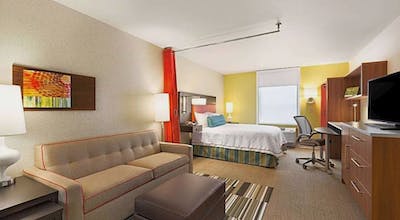 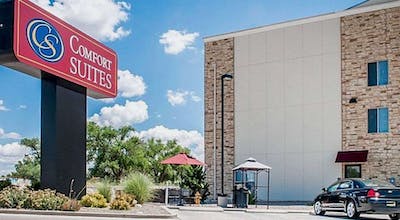 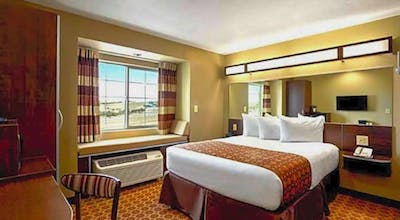 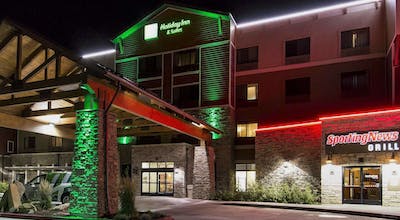 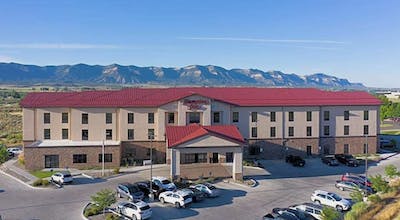 When I'm in the western portion of the United States, I like to drive around as much as I can to see different parts of it. I grew up in the east, so for most of my life, I didn't see much that was too far away from the Atlantic Ocean. That was fine for that time in my life, but since then I've been fascinated with what life must have been and still is like in this part of the world. I was thrilled when I took a job that allowed me to drive from meeting to meeting in different sales territories, and my current territory took me to places including Arizona, Colorado, Utah and New Mexico. On my last drive to those parts, I got a call early one morning just after getting into New Mexico telling me that my entire day of meetings had been canceled. That meant that I suddenly had an entire day to explore. Since I was near a place called Farmington, that's where I was going to go. I wasn't worried about finding a Farmington, NM hotel room, as HotelTonight would do that for me as soon as I was ready.

There's something almost mystifying about the countryside in northwestern New Mexico, and I wanted to get a closer look at it. As soon as I pulled into town, I saw a hiking trail not too far from town that was marked. I jumped on it immediately and saw things I don't think I'll ever forget. The rock formations were incredibly unique and intricate, with shapes and formations that defied logic. I spent a few hours out there, taking at least 100 photos of different things that I saw and talking to some of the nice people who were there.

New Mexico is home to a lot of history, and a lot of that history dates back to when Native American people were living here before any settlers from Mexico or Europe arrived on the scene. One of the many pieces of history that I found near Farmington was a place called the Salmon Ruins. A family named Salmon bought land many years ago, and they preserved a pueblo that had been in place for centuries. To see this pueblo now was something else, as this was a feat of engineering that was almost impossible to comprehend.

I had heard about a relatively new brew pub while walking around that day, and I was intrigued, so I went there for dinner. I walked in, and it was a modern place with a few different beers. I ordered a pilsner and stuck with the bacon cheeseburger and fries. I'm glad I went in that direction, as the burger was outstanding, the fries were crispy and the beer was quite tasty. I ate happily and talked with some of the other patrons who were there, learning even more about life in Farmington.

HotelTonight – Farmington, NM Hotels Near Me

I was full, happy and tired. I opened my HotelTonight app and booked a Farmington, NM hotel room in seconds. 20 minutes later, I was lying in my bed, looking forward to the next day and ultimately to the next adventure with HotelTonight.

How many hotels are in Farmington?

There are 14 hotels in Farmington available from Hotel Tonight.

What are most popular hotels in Farmington?

Among our most booked hotels in Farmington are:
La Quinta Inn Farmington
Brentwood Inn & Garden
• 92% of HT bookers liked it
Baymont Inn by Wyndham Farmington

What are the best hotels in Farmington?

Some of the top rated HotelTonight hotels in Farmington are:
Brentwood Inn & Garden
• 92% of HT bookers liked it
TownePlace Suites by Marriott Farmington
Quality Inn & Suites

How much is a hotel room in Farmington?

In the last 30 days, HotelTonight prices in Farmington have been as low as $69.78, though the average room costs closer to $97.42 per night.

What is the cheapest time to go to Farmington?

Our hotels prices have varied throughout the year from $79.34 to $122.95 On average, we've seen the cheapest room prices in February

Which hotels in Farmington have a pool?

There are 7 hotels with pools in Farmington. Some of them are:
La Quinta Inn Farmington
Holiday Inn Express Hotel & Suites Farmington
Best Western Plus The Four Corners Inn