Find a Hotel Tonight in
Deming 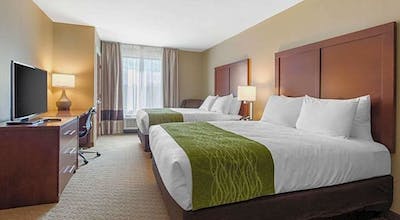 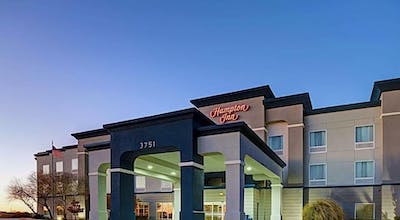 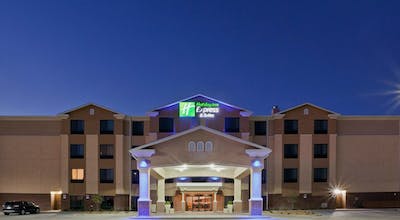 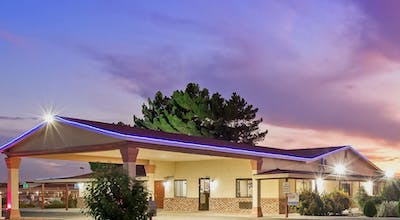 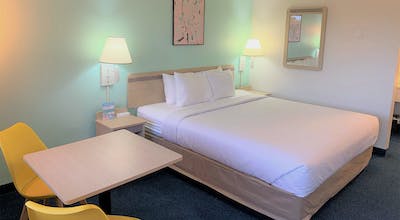 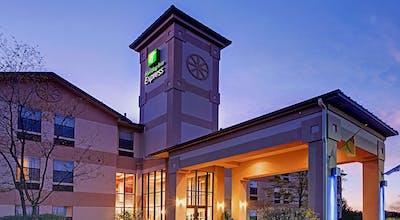 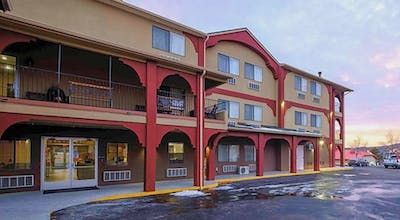 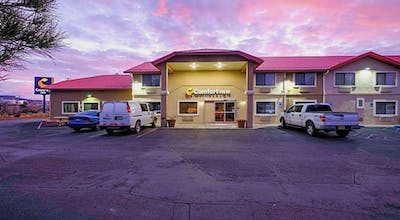 There's something about driving on Interstate 10 in the southwestern portion of the United States that always puts my mind at ease. I don't know if it's the desert, the relative lack of traffic in most points on the 10 or something else I can't articulate, but when I have to drive to meetings using that road, I always emerge refreshed and ready to go. The only regret that's been starting to form in my mind is that, as much as I enjoy these drives, I'm always scheduled pretty tightly and never have time to stop in any of the communities I zoom past to catch even a glimpse of what life is like in this part of the world. Fortunately for me, that all changed recently when I got a call while driving on the 10 early one morning. My meetings for later that day were canceled, so suddenly I had 24 hours to myself. I was in New Mexico, and decided to explore a place called Deming. I wasn't concerned about finding a place to stay, as I travel with HotelTonight. I'd book a Deming, NM hotel when I was ready to get some sleep.

Deming is not a large city, as fewer than 15,000 people call it home. When I pulled into town, though, I was immediately mesmerized. If you could paint a picture of the quintessential community in the southwestern United States, this would be it. It looks like something out of the Old West, as the buildings are not tall, there is a main drag and the people walk around with a level of familiarity that is impossible to miss. Not to mention, the locals were extremely friendly and helpful when I asked questions, so I felt very welcome.

New Mexico is an area where volcanoes have left their mark geologically, and that makes for some incredibly interesting and unique rock formations in different locations. One of those locations is just outside of Deming, at a place known as the City of Rocks State Park. I pulled in and was immediately amazed. The rocks look like they've been hit with a giant sledgehammer, as there are unusual shapes and jagged edges that I had never seen before. I couldn't believe I was looking at this, so I walked around for a couple of hours and took a lot of photos.

I talked to a couple at the park who told me about a local place that served great locally-inspired cuisine. It was a Mexican restaurant that infused its food with the famous green chili of New Mexico. I had a platter of enchiladas and tacos, and the flavors were so interesting and intense that I don't think I've ever had anything like it. All the textures of great Mexican food were mixed with the smoky flavor of the green chilies, and I ate happily.

I was full and tired from all the walking I had done that day. I opened my HotelTonight app and booked a Deming, NM hotel room in seconds. It was just up the road, so soon I would be asleep in my comfortable bed, happy that I took advantage of the opportunity presented to me that day.

How many hotels are in Deming?

There are 9 hotels in Deming available from Hotel Tonight.

What are most popular hotels in Deming?

What are the best hotels in Deming?

How much is a hotel room in Deming?

In the last 30 days, HotelTonight prices in Deming have been as low as $69.4, though the average room costs closer to $88.23 per night.

What is the cheapest time to go to Deming?

Our hotels prices have varied throughout the year from $86.07 to $104.97 On average, we've seen the cheapest room prices in May

Which hotels in Deming have a pool?

There are 6 hotels with pools in Deming. Some of them are:
La Quinta Inn & Suites Deming
&nbsp;•&nbsp;94% of HT bookers liked it
Holiday Inn Express Hotel & Suites Deming
Best Western Deming Southwest Inn