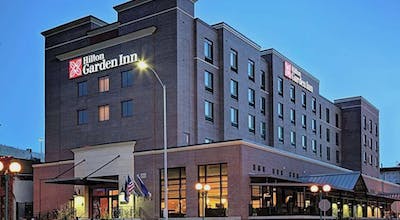 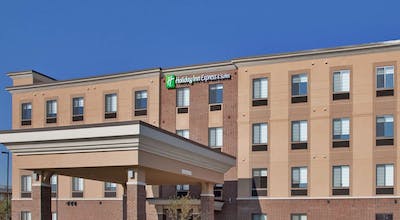 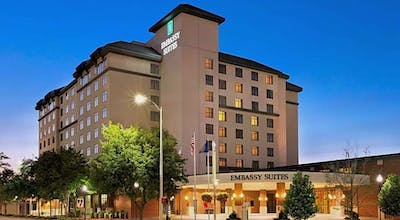 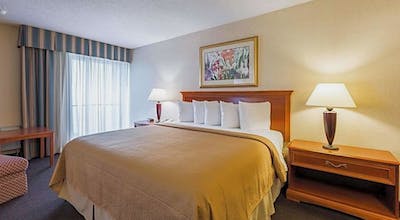 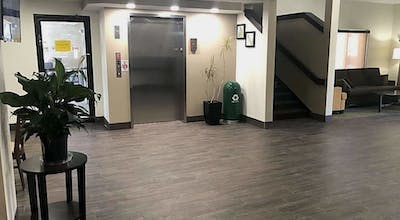 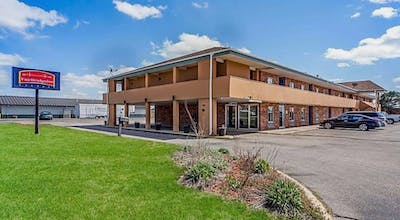 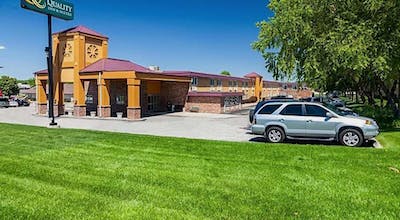 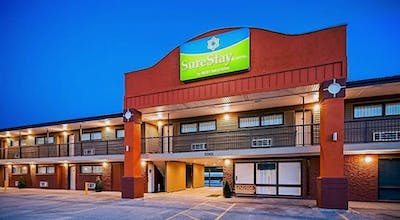 I've been traveling through the middle of the United States for many years given my job as a traveling salesperson. I've come to love certain stretches of the road, as every place on the map offers something different. When I drive through Nebraska, it's a chance for me to sit back in my seat, relax and enjoy the farmland while I think about a lot of different things. Time seems to stand still out here, and that's a way for me to reset myself before I arrive at my destination. On my last drive from Omaha to Denver, as I was driving on Interstate 80, something went wrong with my car. Fortunately, I was near a city where I could have it looked at, so I had it towed into town. I wound up in a place called York, Nebraska. I had never been there, but according to the mechanic I'd be spending about 24 hours there while they handled the repairs. I wasn't concerned about finding a place to stay, as I had the HotelTonight app on my phone. I logged on, booked a York, NE hotel room in seconds and decided to spend the day exploring.

York is a small city, as only around 8,000 people live there. That's why I found it so surprising that there were several different museums in town. I decided to check two of them out. The first was an ancient history museum, and many of the exhibits were quite impressive, dating back thousands of years. The second was a local history museum, and it provided me an excellent look at what life was like in this part of the world over the course of a century-plus. I spent several hours taking all of this in.

In addition to the museums, there's also an historical farm near town, and I definitely wanted to see that considering the fact that I was in the middle of America's Breadbasket. It was a really interesting experience, to say the least. The farm looked like it came directly from the 1940's, what with all of the old-style equipment that was being used. It even had farm animals around, creating a totally accurate picture of what life was like on the Great Plains several generations ago. I took a lot of photos and talked to a lot of nice people.

Several people throughout the day, when I asked them about dinner options, mentioned a Mexican restaurant in town. I was surprised given that I was in Nebraska, but I thought it was worth a try. It most certainly was. The decor was right out of a classic Mexican restaurant scene with bright blue walls and gold accents. The food was served on huge plates and it was delicious. I had a margarita to help wash it all down, and spent some time talking to some of the other patrons.

That day definitely did not go as planned, but as I settled into my comfortable York, NE hotel room that night, I was happy that I had made the most of it. I was also happy to have HotelTonight at my side, as it made a stressful situation easy to handle.