Find a Hotel Tonight in
Norfolk 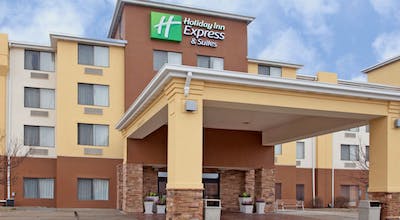 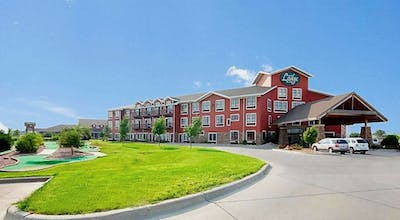 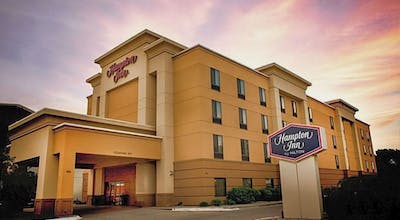 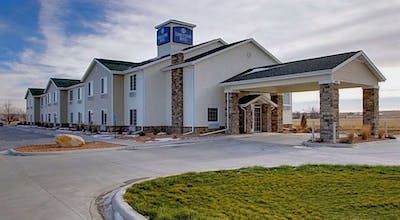 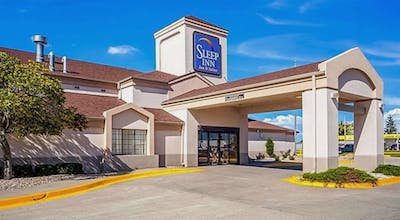 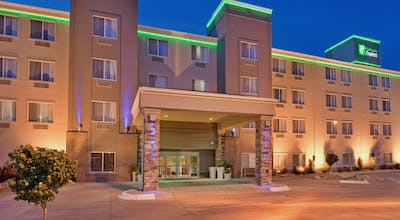 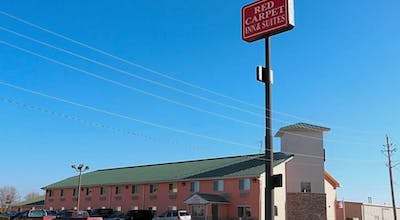 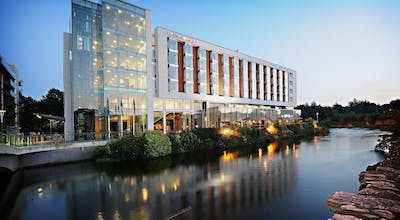 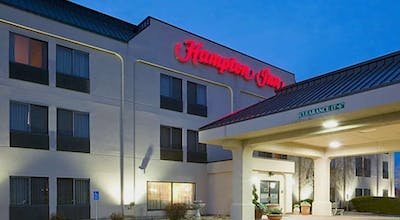 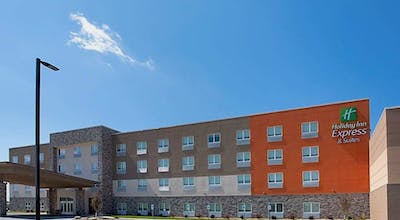 Whenever I drive through Nebraska, I seem to lose myself in terms of the time that's passing. That's because after hours of being alone with my thoughts, as I pass through hundreds of miles of beautiful cornfields, time seems to stand still. I drive a lot for work and always appreciate the scene in Nebraska, as it's just one of those things that's solid as a rock and that's always going to be there. I know how long it's going to take me to get from Point A to Point B, I know that any people I encounter will be very nice and I know I'm not going to have to worry about traffic. What I don't know, or at least I didn't know until recently, was what life was like in so many of these smaller cities and towns I pass on the highway. I'd never given it much thought until my last drive through the state. My vehicle encountered some problems near a place called Norfolk. I got my car pulled into town and was told it'd be ready in 24 hours. I logged onto my HotelTonight app, booked a Norfolk, NE hotel room and decided to spend that time exploring.

As I walked around in downtown Norfolk, I realized that I was in a place that could easily have been the setting for a television show or movie from the 1950's or 1960's. The main streets were lined with lovely trees, the buildings were all about 2-3 stories high and nearly all of them featured brick facades that were very clean despite the fact that the buildings were obviously old. Everyone seemed quite pleasant, comfortable and familiar with each other, and nearly everyone greeted me with a smile as I passed.

I wanted to see some culture while I was there and found it in the form of the local museum. To be honest, I wasn't expecting a whole lot when I walked in, as the brick building was quite unassuming. Boy, was I wrong – the museum was filled with extremely interesting exhibits, and nearly all of them had some sort of tie to Nebraska. There was a lot of memorabilia dedicated to Johnny Carson, a Nebraska native and other information on the area as a whole. I spent a couple of hours there, walking around and talking to people.

For some reason, more than one person I spoke to talked about a Mexican restaurant that they loved. I decided to give it a shot for dinner. It was the right call. This was a place with an unassuming look, comfortable chairs and delicious food. I ordered the chimichanga, and it was cooked to perfection and doused in this very tasty and unique white sauce. The rice and beans completed the dish, and I enjoyed a nice cocktail while talking to a few of the other patrons.

I was very full and happy to have gotten the call that my car would be ready in the morning. All I needed to do now was walk back to my spacious, comfortable Norfolk, NE hotel room and get some sleep. I was happy with myself that I had made the most of an unexpected situation.